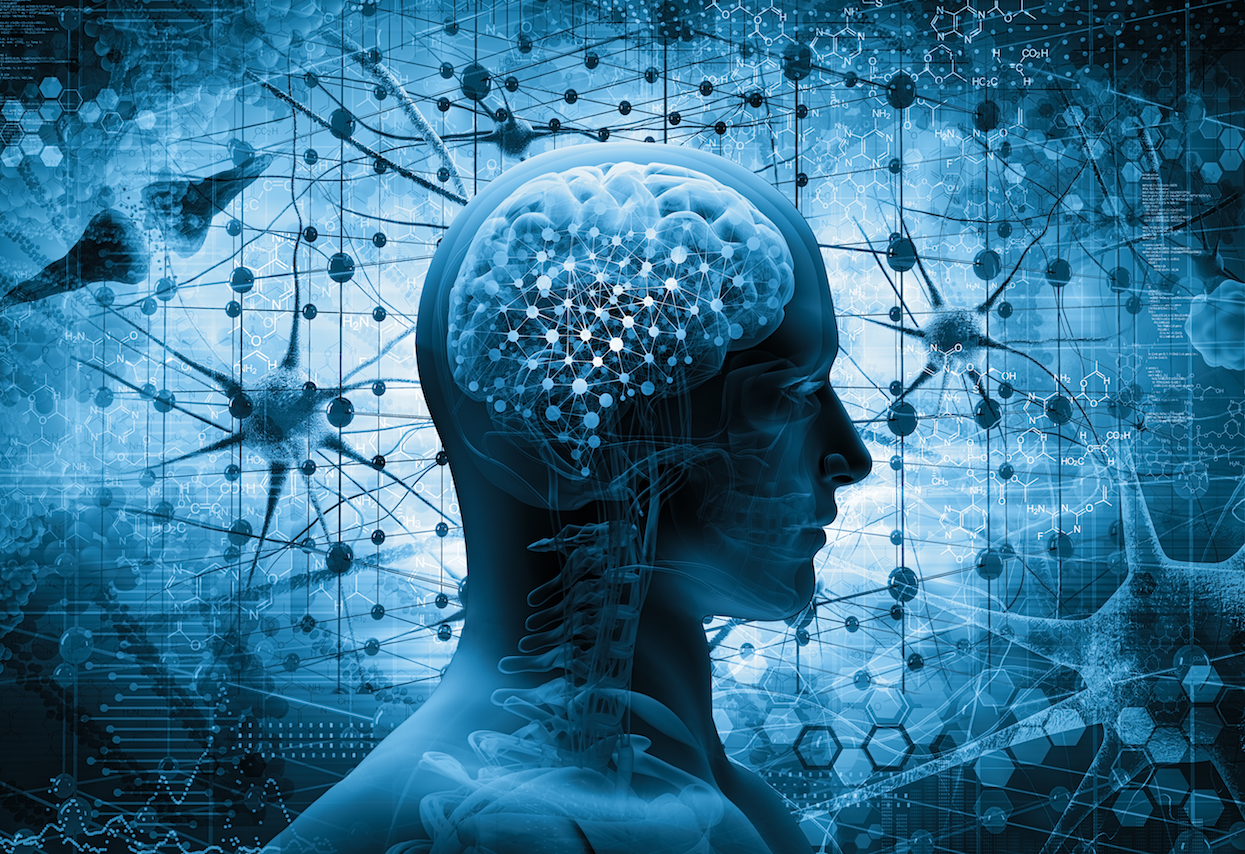 People commonly embrace the idea that things we experience in life are “meant to be,” or that “everything happens for a reason,” which is referred to as teleological thinking. Researchers have now found that this type of reasoning is linked to two beliefs which are seemingly unrelated – creationism and conspiracism.

Creationism is the belief that life on Earth was purposely created by a supernatural agent, while conspiracism is the tendency to explain events in terms of conspiracy theories.

“We find a previously unnoticed common thread between believing in creationism and believing in conspiracy theories,” said Sebastian Dieguez of the University of Fribourg. “Although very different at first glance, both these belief systems are associated with a single and powerful cognitive bias named teleological thinking, which entails the perception of final causes and overriding purpose in naturally occurring events and entities.”

Dieguez said that, for example, a teleological thinker finds truth in statements such as “the sun rises in order to give us light” or “the purpose of bees is to ensure pollination.”

“This type of thinking is anathema to scientific reasoning, and especially to evolutionary theory, and was famously mocked by Voltaire, whose character Pangloss believed that ‘noses were made to wear spectacles.’ Yet it is very resilient in human cognition, and we show that it is linked not only to creationism, but also to conspiracism.”

Dieguez and his team determined that conspiracism does not reject the idea that the world is random and complex, and that it still could be linked to the belief that events are actively designed to serve a purpose.

To investigate, the researchers presented over 150 college students in Switzerland with a questionnaire that included teleological claims and conspiracist statements. The individuals also reported on magical beliefs and were tested for analytical thinking skills.

The survey data showed that the tendency toward creationism was significantly correlated with conspiracist belief levels. A strong association between creationism and conspiracism was also discovered in data from a large-scale survey of people in France. The experts followed up with an online survey that involved over 700 participants, and these results also confirmed their proposed theory.

“By drawing attention to the analogy between creationism and conspiracism, we hope to highlight one of the major flaws of conspiracy theories and therefore help people detect it, namely that they rely on teleological reasoning by ascribing a final cause and overriding purpose to world events,” said Dieguez. “We think the message that conspiracism is a type of creationism that deals with the social world can help clarify some of the most baffling features of our so-called ‘post-truth era.’”