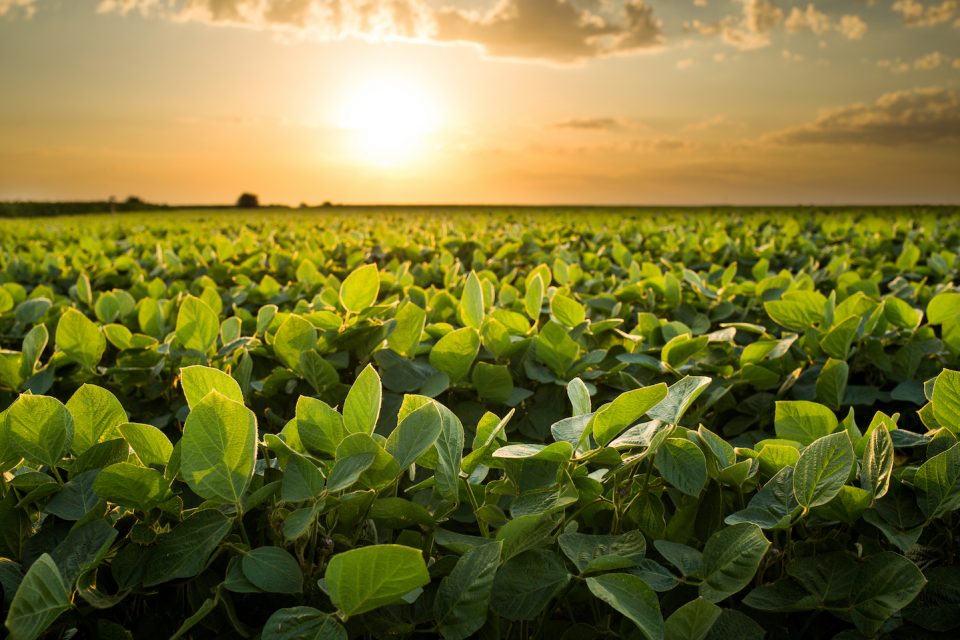 A team of international researchers have successfully quantified the effect of climate extremes on global crop yield variations. They concluded that general extremes, like drought and heat waves, that have occurred during the growing season of crops such as maize, rice, and soy, accounted for 20% to 49% of yield fluctuations. More specifically, extremes like hot and cold temperature shifts, and drought to heavy rainfall shifts, accounted for 18% to 43% of prior crop yield variations.

To collect their findings, published in Environmental Research Letters, the team used a global, spatial high-resolution agricultural database and datasets pertaining to climate extremes and near-global climate coverage. They then used a machine learning algorithm to estimate which climate scenarios influenced crops the most.

“Interestingly, we found that the most important climate factors for yield anomalies were related to temperature, not precipitation, as one could expect, with the average growing season temperature and temperature extremes playing a dominant role in predicting crop yields,” said lead author Dr. Elisabeth Vogel from the Centre of Excellence for Climate Extremes and Climate & Energy College at the University of Melbourne.

The team also identified global hotspots, which were areas that produced a large portion of global crops yet were most affected by climate extremes.

“We found that most of these hotspots…appear to be in industrialised crop production regions, such as North America and Europe,” Dr. Vogel continued.

“In our study, we found that maize yields in Africa showed one of the strongest relationships with growing season climate variability,” Dr. Vogel said. “In fact, it was the second highest explained variance for crop yields of any crop/continent combination, suggesting that it is highly dependent on climate conditions.”

She continued, “While Africa’s share of global maize production may be small, the largest part of that production goes to human consumption — compared to just 3% in North America — making it critical for food security in the region.”

Dr. Vogel notes that their research is vitally important to understand in order for farmers to adapt their food production process to take changing climate and extremes into account.

She concluded, “Increasing the resilience to climate extremes requires a concerted effort at local, regional and international levels to reduce negative impacts for farmers and communities depending on agriculture for their living.”