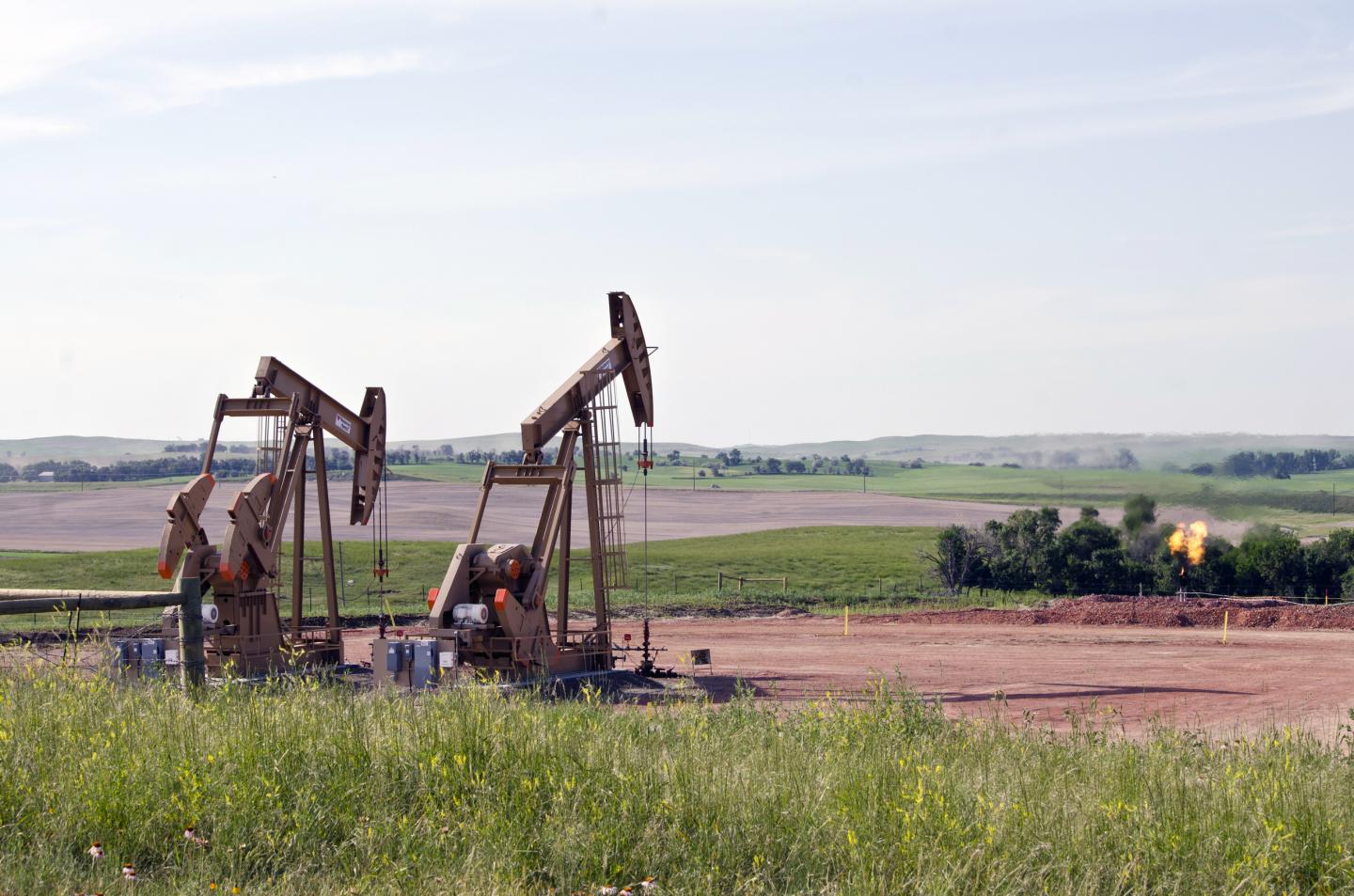 Ozone, methane and aerosols (tiny pollutant particles) remain in the atmosphere for a shorter time than CO2, but can affect both the climate and air quality. Yet environmental policies tend to separate the two issues, with measures that fight air pollution not always bringing climate benefits and vice-versa. A new study looking into short-lived pollutants reveals measures governments could implement to substantially improve air quality as well as fight climate change. The results, by a team of scientists from around Europe and China, are published today (24 September) in Atmospheric Chemistry and Physics, an open access journal of the European Geosciences Union (EGU).

In the EU, the reduction in life expectancy due to air pollution was 7.5 months in 2010, and legislation already in place to improve air quality aims to reduce this loss to 5.2 months by 2030. The team says the new measures targeting short-lived pollutants could boost air quality and reduce loss of life expectancy even further: by a month in Europe, about two months in China and one year in India.

The new mitigation measures would also bring climate benefits, reducing global temperatures by about 0.22°C by 2050, relative to a scenario without these measures. The reduced warming in the Arctic would be even larger, close to half a degree, while in Southern Europe the measures would not only reduce temperatures but also increase rainfall by about 15 mm/year, or about 4% of the total precipitation. “This could help to alleviate expected future drought and water shortages in the Mediterranean region,” says lead-author Andreas Stohl from the Norwegian Institute of Air Research.

Working within a European project called ECLIPSE, the international consortium of researchers considered short-lived substances that not only affect warming but are also air pollutants, or are transformed into air pollutants once in the atmosphere. Methane, for example, is the second strongest contributor to climate warming after CO2 and is also an ozone precursor: chemical reactions in the atmosphere involving methane produce ozone, a pollutant that presents significant health risks.

“We have found that the measures to reduce methane and other ozone precursors would significantly improve the ozone air quality, especially over northern continents. This would be good for human health and would improve crop yields, confirming the additional benefits of mitigation,” says co-author William Collins from the University of Reading, UK. Overall, the new measures would lower global anthropogenic emissions of methane by 50% and of black carbon aerosols, also known as soot, by 80%.

The scientists say the most important measures concern the oil and gas industry. Preventing unintended leaks during the extraction of shale gas would diminish methane emissions, for example. Ending the flaring of gas produced during oil extraction, on the other hand, would lower emissions of black carbon.

“There are also other important measures to reduce methane emissions from coal mining, municipal waste treatment and gas distribution, for example, as well as black carbon emission reductions through elimination of high-emitting vehicles, use of cleaner biomass cooking and heating stoves, replacement of kerosene wick lamps with LED lamps and other measures,” adds Zbigniew Klimont of the International Institute for Applied Systems Analysis, Austria, who also took part in the study.

“There is no doubt that the most important factor causing climate warming are CO2 emissions and this must be the prime target of our climate policies. Yet, there is merit in not completely ignoring other climate forcers, which could affect the rate of warming, particularly over the next few decades,” says Stohl. “And what is probably even more important: targeting these substances would lead to large improvements in global air quality.”

As detailed in the Atmospheric Chemistry and Physics study, the team looked into emission scenarios for various short-lived pollutants and into climate models to find out what the impact of specific emission reductions on climate would be. While methane and black carbon contribute to warming, other aerosols, like those formed from sulphur dioxide (released in volcanic emissions and from coal-fired power plants, for example), have a cooling effect. The team focused on emission reductions that resulted in win-win situations between climate policy and air quality policy.

While the researchers hope to see policymakers implement the ECLIPSE measures, they caution that short-lived pollutants are only a small part of the climate problem. “The project results clearly show that reductions in the emissions of short-lived species cannot replace CO2emission reductions, not even in the short term,” warns Stohl.