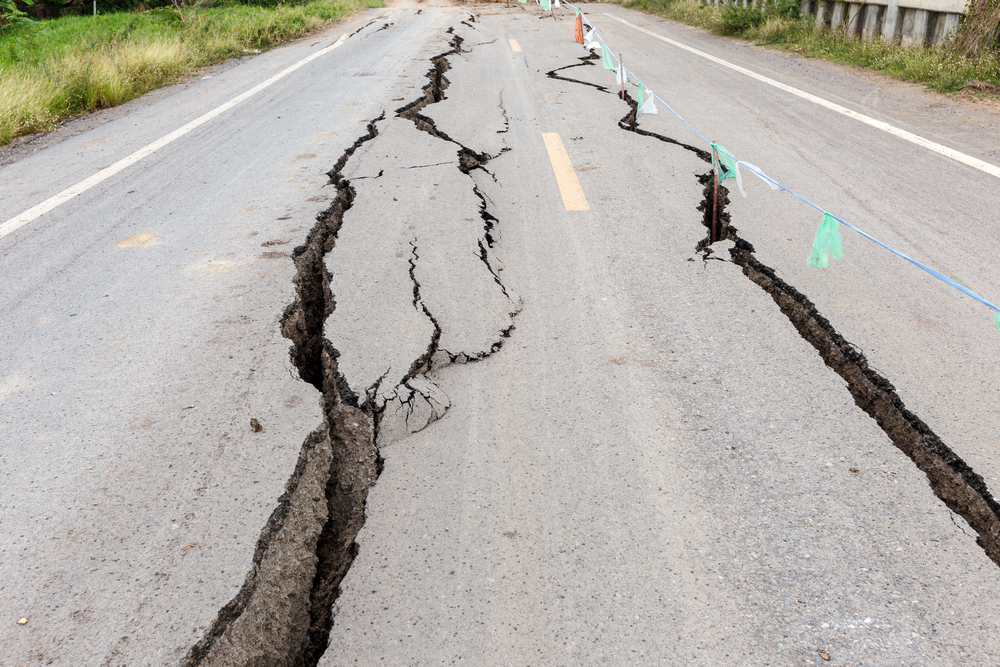 Cushing earthquake damage report: a magnitude 5.0 earthquake shook the central Oklahoma oil storage hub of Cushing on Sunday night, but a state agency has had no reports of pipeline damage from the tremor.

The U.S. Geological Survey recorded the large quake and more than a dozen smaller shocks in Oklahoma and neighboring Kansas over the past week. The rash of tremors included a 3.7-magnitude quake near Medford and a 3.3-magnitude shock outside Perry on Wednesday.

The Cushing earthquake comes on the heels of another series of quakes centered around Pawnee, Oklahoma, which hit about five days before Sunday’s event. The seismic activity near Pawnee has been linked to underground injection of gas- and oil-related wastewater in that area.

The wastewater is a byproduct of hydraulic fracturing. Because it contains the toxic byproducts of fracking, oil companies inject it deep underground to prevent drinking water contamination. However, this practice has the potential to put pressure on faultlines.

In September, Oklahoma’s governor declared a state of emergency after the strongest earthquake ever recorded in the state, a 5.6 on the Richter scale.

According to the Oklahoma Geological Survey, central Oklahoma has been an active seismic zone since 2015. The USGS reports that earthquake activity in the central and eastern U.S. has spiked over the past three years, and wastewater injection is believed to be the main cause of these induced earthquakes.

The Oil and Gas Division of the Oklahoma Corporation Commission has been working to inspect the oil infrastructure in and around Cushing since the large quake. The agency hasn’t received reports of any problems.

Cushing is the largest oil storage hub in the U.S. – its tank farm held 58.5 million barrels of crude oil on October 28, about 2.45 billion gallons. By comparison, the Exxon Valdez oil spill was approximately 25 to 32 million gallons, and the Deepwater Horizon oil drilling platform disaster spilled 210 million gallons of oil.

The Oklahoma Corporation Commission has taken quick action to try to head off additional large earthquakes in the Cushing area by ordering a stop to all wastewater disposal within six miles of Sunday’s quake, and reductions within 10 and 15 miles.

Implementation of additional steps is expected to take several weeks.