Plans to cut parts of the largest US national forest met with opposition • Earth.com 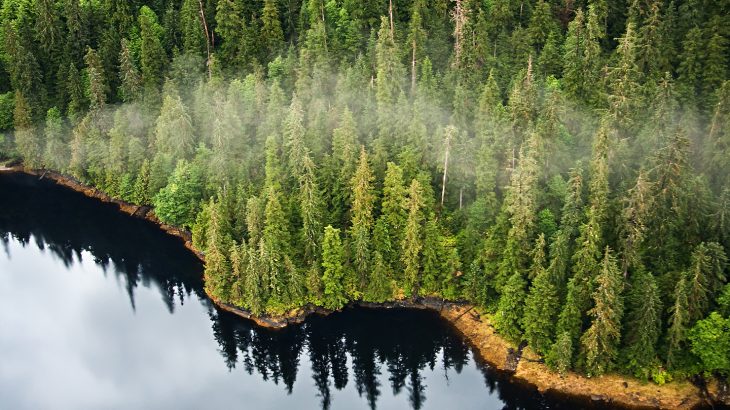 The Tongass National Forest in southeast Alaska is the largest national forest in the United States, said to be the ‘crown jewel’ of the National Forest Service. In the sliver of Alaska between open ocean and British Columbia and touching Canada’s Great Bear Rainforest, the almost 17 million acres of Tongass is part of the largest temperate rainforest in the world.

Tongass is a sprawl of thousands of islands, streams, fjords and wildlife habitat, almost a third of which is old growth forest. All five species of salmon spawn in Tongass in over 5,000 individual salmon streams. Grizzly bears, wolves and a number of birds, including the largest population of nesting bald eagles, make the forest their home.

The Tongass National Forest covers 80% of the Alaska panhandle from Yakutat to Ketchikan, according to Alaska Magazine. Some of the trees in Tongass are as old as 1,000 years, significantly older than the United States itself.

Despite the impressive status of the Tongass, Crag Law Center reports it’s also the only National Forest in the United States still managed under a program of logging focused on clear cutting old growth forest. In 2016, the USDA updated a 2008 management plan for the Tongass National Forest, stepping away from its history of old growth clear-cut logging that supports less than 1% of the population of the area, according to The Hill. If the Trump administration gets its way, the destruction of the Tongass will only increase.

The 2001 Roadless Rule manages large areas of National Forest with a prohibition on road building, with some exceptions for things like public safety and mining operations.  Last year, the USDA under Trump announced that it would be creating an Alaska specific roadless rule, which means that it would open up much of Tongass to road development.

Currently 9.2 million acres of the Tongass National Forest (55%) is covered by the roadless rule, according to the USDA. This change was initiated upon request by the then-governor of Alaska Bill Walker and continues to be supported by Alaska Senator Lisa Murkowski, who believes that the roadless rule never should have been applied in Alaska. The final plan for the Alaskan roadless rule is set to be put into place in the summer of 2020.

It’s not just the roadless rule that threatens Tongass, though. Alaska Public Media reports that surveying for the largest timber sale in decades of trees in the Tongass National Forest is coming to an end. This is the first step in what would be a massive clear cut in Tongass. The US Forest Service insists that the survey project is far more than a massive timber sale, instead calling it a ‘landscape level analysis’ and pointing to restoration and culvert installation projects also surveyed for. 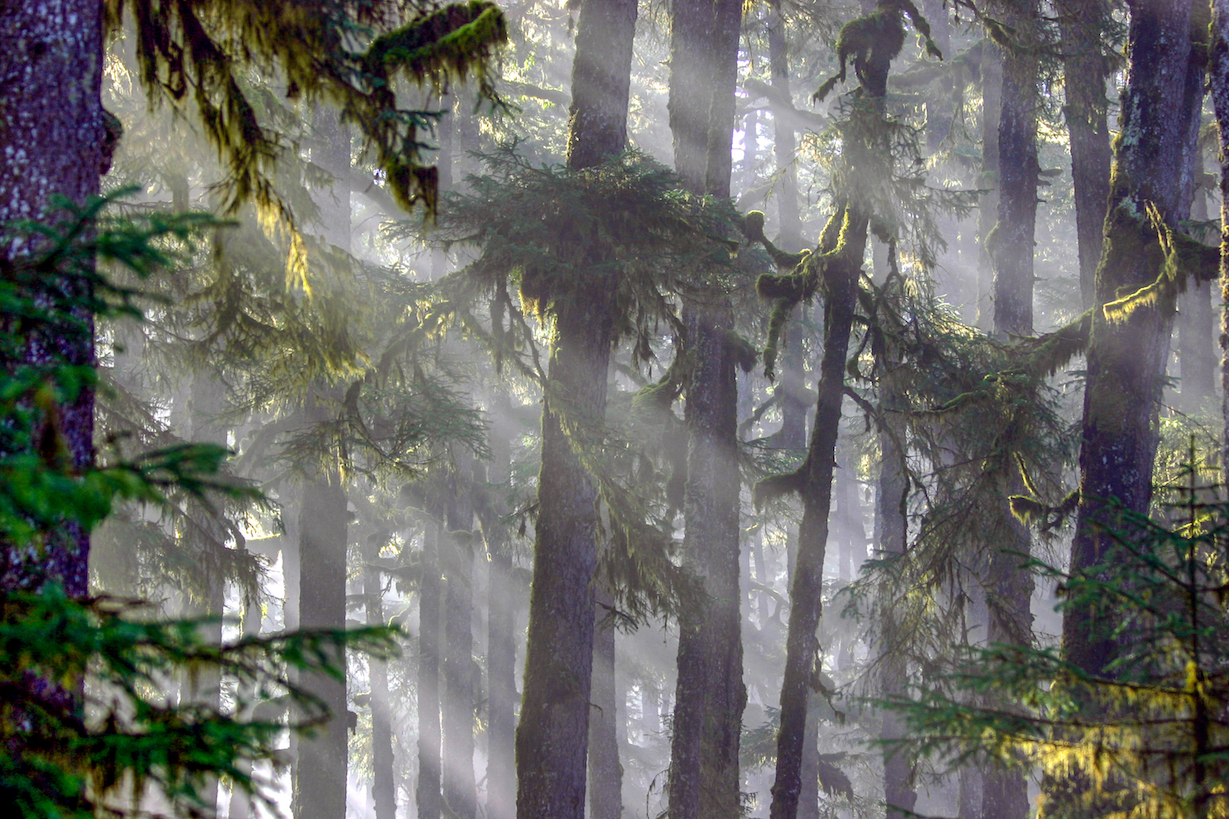 Either way, the project plans on offering 50 million board feet of living trees to be cut down next year. The US Forest Service isn’t telling the public how much of the land on offer for logging is old growth forest, either. In general, the plan lacks many details, something critics say makes engagement with the US Forest Service impossible.

Fortunately, there is a possibility that the plans to develop Tongass for the benefit of a few will amount to very little. Recently, Senator Maria Cantwell of Washington and Representative Ruben Gallego of Arizona introduced the Roadless Area Conservation Act in both the House and Senate. This act would codify the roadless rule as law, thus more permanently protecting those areas currently managed as roadless in the United States.

Cantwell previously tried to get the law passed in 2018, but it never made it out of committee. The bill may have a better chance this time, with support from 15 senators and 36 representatives co-sponsoring the current bill but no backers from Alaska, according to the Juneau Empire.

Earlier this month, environmentalists in Alaska also took the fight to court, according to Reuters. The lawsuit claims that the timber sale in Tongass is going ahead before a proper assessment of the environmental impact of the project. The timber sale was approved before specific areas were designated for tree cutting and road development on Prince Wales Island in Tongass National Forest.

“This is a brazen attempt by the Forest Service to rewrite the rules for the forest, and it’s coming at the expense of habitat on Prince of Wales Island that’s important for wildlife and for people and communities, for hunting, fishing, recreation and tourism,” Tom Waldo of Earth Justice, one of the plaintiffs, told Reuters.

Earth Justice and lawyer Tom Waldo have been fighting for the protection of Tongass for decades now, first fighting a Forest Service five year plan that would have opened logging in Tongass in the 1990s.  Thankfully, that fight ended with the Clinton roadless rule, implemented in 2001 just before the presidential office was taken over by George W. Bush.

In 2003, the Bush administration ‘temporarily’ suspended the roadless rule in Tongass with no timeline. In 2009, Waldo and a co-counsel from the Natural Resource Defense Council challenged the suspension and won. The decision was repealed by an Alaskan court but eventually upheld and the roadless exemption found to be illegal by the ninth circuit court.

Roads are dangerous in protected areas, even without widespread logging.  Roads divide a habitat and separate individual populations of wildlife. Roads impede on purist nature recreation, which inspires and invigorates many. But roads are also just the tip of the spear when it comes to development and destruction of ecosystems.

Any conservationist or ecologist can tell you roads are the beginning of the end for an ecosystem. It’s appropriate that the Tongass was saved by keeping roads out before.  Perhaps making a roadless rule into a roadless law can do the same now. Along with protecting the Tongass National Forest, a roadless law would more permanently protect almost 50 million acres throughout the US.