Damage to the prefrontal cortex of the brain may cause anxiety disorders • Earth.com 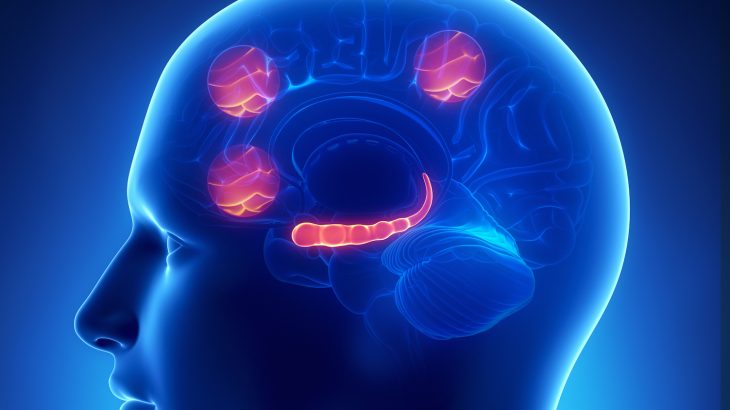 A new study from the Society for Neuroscience has revealed that damage to parts of the orbitofrontal cortex (OFC) in monkeys heightens their defensive response to threats. The study findings suggest that subregions of the brain’s prefrontal cortex play an important role in different anxiety disorders.

Previous studies have already linked the OFC and its larger brain network to anxiety disorders in humans. For example, researchers found a correlation between arachnophobia and generalized anxiety disorder and reduced activity in the lateral and medial OFC.

A research team from the National Institute of Mental Health and the Icahn School of Medicine at Mount Sinai investigated the role of these OFC subregions in male rhesus macaques. The animals had been trained to retrieve a fruit snack reward in the presence of one of two fake predators, including a grayish-green snake or a black, hairy spider. The monkeys also retrieved the rewards in the presence of neutral objects.

After lesions were selectively produced in the lateral or medial OFC of eight monkeys, these animals took longer to reach for the fruit snack in the presence of the predator stimuli compared to animals with no brain alterations. The researchers also found that this effect could be attributed to heightened defensive behaviors.

According to the experts, the heightened defensive responses to the snake and spider that followed damage to either subregion of the OFC persisted among the monkeys over time and were not reduced. In addition, monkeys with medial OFC lesions showed a greater tendency to express defensive behaviors even in the absence of a threat.

The study results indicate that dysfunction in distinct subregions of the OFC may be responsible for specific symptoms of various anxiety disorders.