The daydreaming part of the brain helps us perform routine tasks • Earth.com 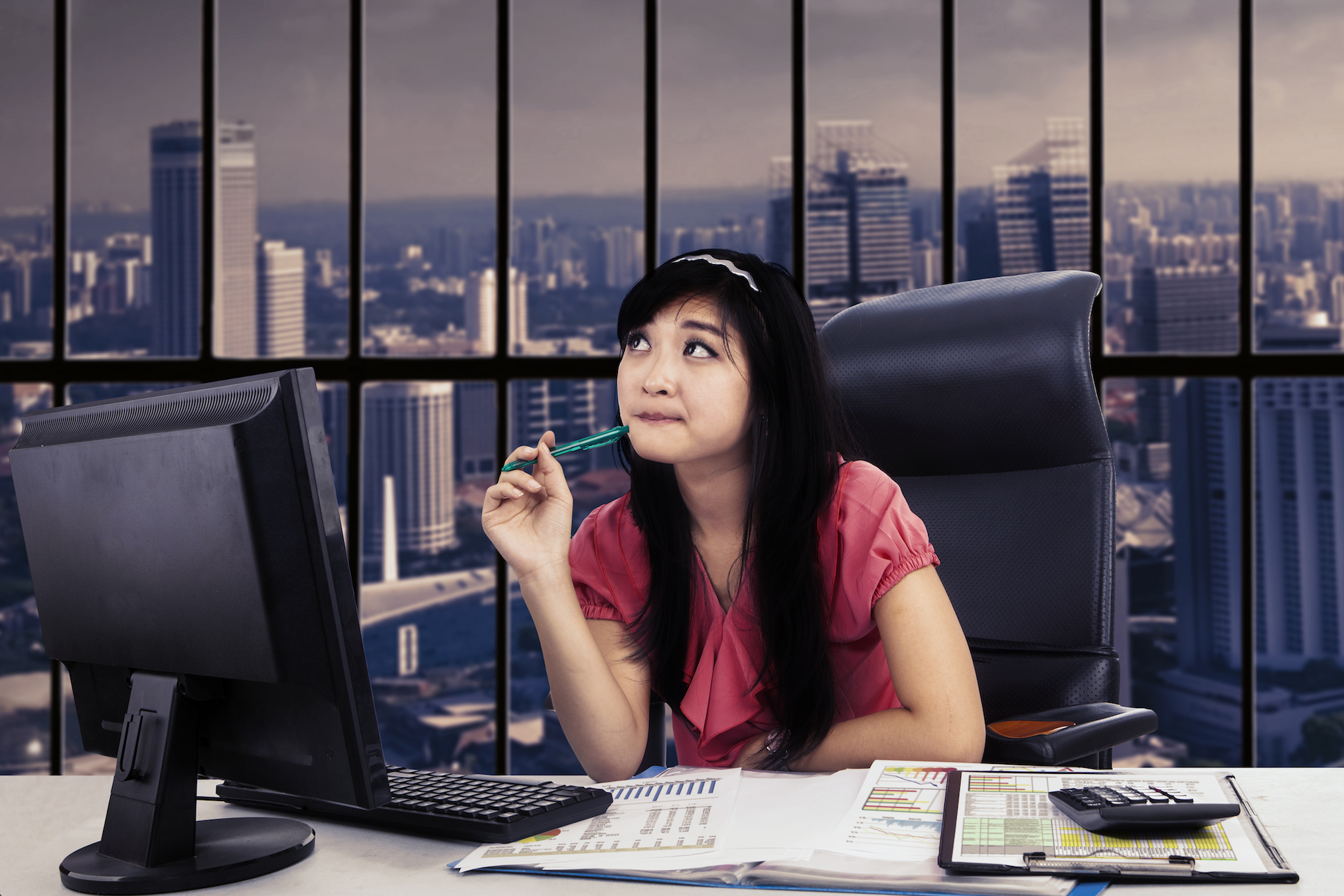 The daydreaming part of the brain helps us perform routine tasks

The part of the brain associated with daydreaming or “doing nothing” is called the Default Mode Network (DMN).

The DMN was discovered by scientists from Washington University School of Medicine who found that certain regions of the brain were more active during states of restful thinking, like planning in the future, thinking about the past, and daydreaming.

Now, new research has revealed that the DMN is important for performing day-to-day activities on autopilot.

After we learn how to do something, the DMN allows us to perform those everyday tasks without continually having to relearn or actively engage in doing them.

The research was conducted by scientists at the University of Cambridge and published in the journal Proceedings of National Academy of Sciences.

The researchers asked 28 volunteers to perform a task where they would match cards to a target card, but they were not told the rules. They could match by color, shape, or number.

The researchers found differences in brain activity during two stages, learning (the rules) and application (the task).

Once the rules were learned and the participants entered the application phase, their MRI scans showed that the DMN was more active.

The stronger the relationship between brain activity in the DMN and the hippocampus, the part of the brain associated with memory, the quicker a participant was able to learn and perform the matching task from memory.

“It is essentially like an autopilot that helps us make fast decisions when we know what the rules of the environment are. So for example, when you’re driving to work in the morning along a familiar route, the default mode network will be active, enabling us to perform our task without having to invest lots of time and energy into every decision,” said Dr. Deniz Vatansever, one of the study’s researchers.

The researchers note that the DMN is an important part in decision making and helping us perform certain tasks, and that their efforts will be helpful for those dealing with brain injuries and mental disorders.