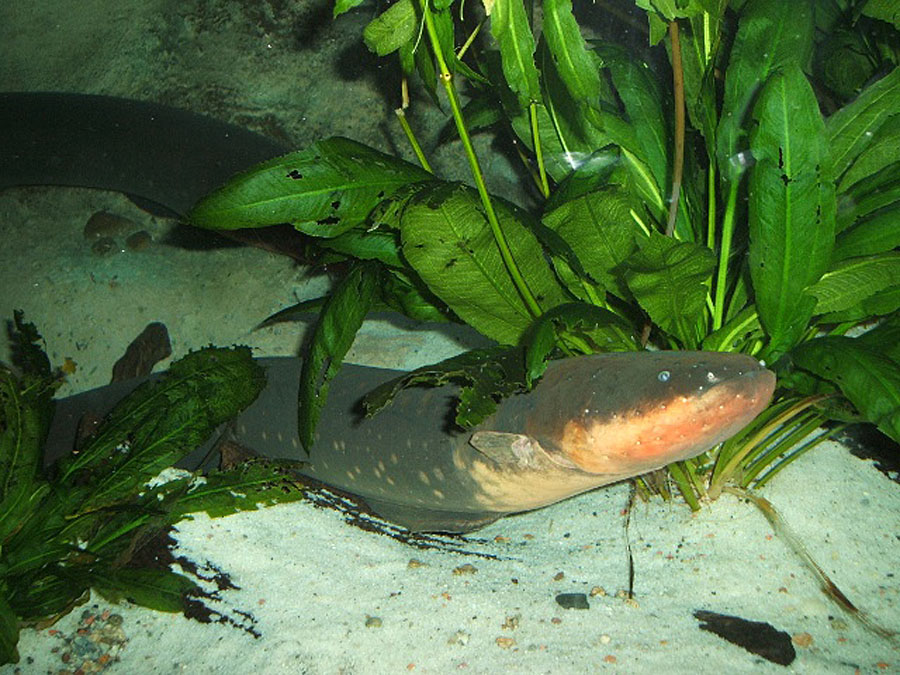 Fishermen benefiting from booming prices for American eels are squirming about a decision expected this month on whether to list the fish under the Endangered Species Act.

An environmental advocacy group wants the federal government to list the American eel as threatened, giving the fish protections that would greatly limit fishermen’s ability to pursue and catch them.

U.S. Fish and Wildlife Service’s decision about protecting the eels will likely come toward the end of September, said Steven Shepard, a spokesman for the agency.

The decision will come as the market for baby eels, called elvers, is booming. In Maine, which has by far the most lucrative eel fishery in the country, elvers were worth more than $2,100 per pound in 2015 after being worth less than $100 per pound in 2009. The elvers are sold to Asian aquaculture companies that raise them to maturity and use them as food, including sushi.

The Fresno, Calif.-based Center for Environmental Science, Accuracy & Reliability says the eels have lost more than 80 percent of their habitat, largely due to dams that impede migration, and suffer from too much commercial fishing pressure. The group, which was called the Council For Endangered Species Act Reliability at the time of the petition, also states that the eels’ population is “declining catastrophically,” as are other eel species worldwide.

“In our time this species has been going through a dramatic decline with very little regulatory oversight,” said Rob Roy Ramey, a science adviser to the petitioners. “They’re slimy, they’re odd looking, they’re eels. They’re not warm and fuzzy and charismatic – this is like the passenger pigeon of our time.”

American eels range from Greenland to Venezuela, hatch their young in the Sargasso Sea, and are the subject of commercial fishing in several East Coast states. Their value rarely exceeded $3 million per year from 1950 to 2010 before it ballooned to more than $40 million in 2012, largely buoyed by Maine’s elver fishery. Value has waned somewhat in more recent years, in part due to a quota system and other controls, but remains far above historical averages.

Darrell Young, who co-directs the Maine Elver Fishermen’s Association and has fished for elvers for more than 20 years, said he is hoping the eels aren’t listed under the Endangered Species Act. He said some opponents of fishing assume eels are imperiled because Maine fishermen failed to reach their elver quota in 2015, and he thinks that opinion is misguided.

“After the season closed this year, there were plenty of eels running up the brooks,” Young said. “There’s going to be plenty of adult eels running out to the Sargasso Sea.”

American eels have become more valuable in recent years largely because of a sharp decline in their population across Europe in the 1990s.

Regulators in Maine are monitoring the federal government’s decision about whether to protect eels, but won’t have a comment until a decision is made, said Jeff Nichols, a spokesman for the state’s Department of Marine Resources.