Developing countries will suffer the most from global warming • Earth.com 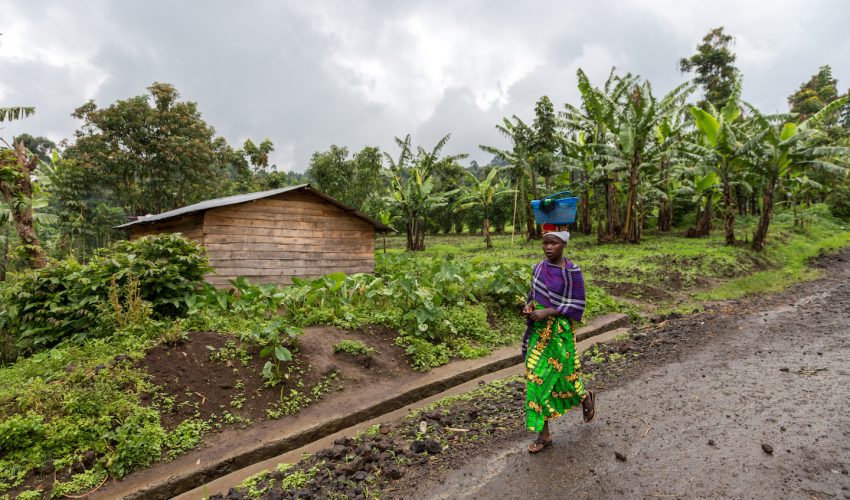 Developing countries will suffer the most from global warming

Researchers at the University of Melbourne have found that the world’s wealthiest regions will not suffer the impacts of local climate change nearly as much as developing areas if global warming is not limited to the standards set by the Paris agreement.

“The results are a stark example of the inequalities that come with global warming,” said study lead author Andrew King.

“The richest countries that produced the most emissions are the least affected by heat when average temperatures climb to just 2°C, while poorer nations bear the brunt of changing local climates and the consequences that come with them.”

The most temperate nations will be the least impacted, with the United Kingdom dodging the most negative impacts. The worst affected areas will be countries along the Equator, such as the Democratic Republic of Congo.

Even if global temperatures are limited to just 1.5 degrees Celsius above pre-industrial levels, the outcome will remain the same.

The researchers used the signal-to-noise ratio for their analysis. In this case, the signal is the local change in average temperatures, while the noise is the variability of local temperatures.

Regions outside of the tropics have a greater year-to-year variability in temperature and will be much more adaptable compared to Equatorial regions, where there are already high average temperatures and less variation throughout the year. In the more vulnerable areas, even a small rise in temperatures will generate immediate, noticeable impacts.

“Economically powerful nations, who are most responsible for the emissions that led to global warming, are going to have to pick up the slack if they want to maintain economic growth in developing countries,” said study co-author Luke Harrington.

“It’s why we need to invest in limiting the worst impacts of climate change for developing nations today. By assisting developing nations to meet these challenges we help maintain their economic stability and security into the future and by extension, our own as well.”