Different tastes are processed by different neurons in the brainstem • Earth.com 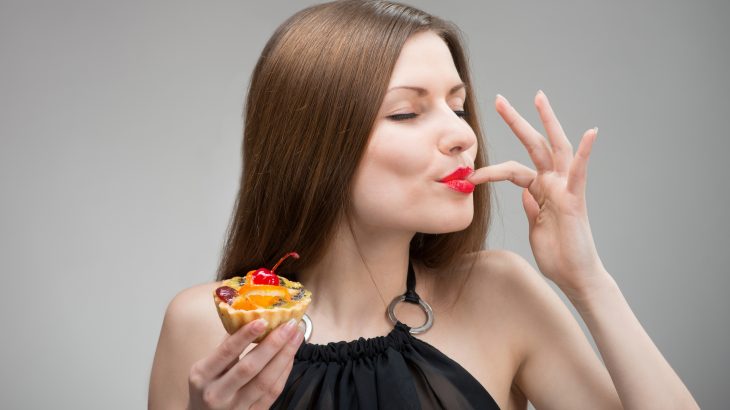 Different tastes are processed by different neurons in the brainstem

Researchers at the National Institute for Physiological Sciences in Japan have identified neurons in the brainstem that are responsible for relaying sweet taste signals to the gustatory thalamus and cortex in mice.

Despite extensive research in the past, the contribution of CNS gustatory neurons in the sensation of taste has remained largely unknown.

In mice, the parabrachial nucleus of the pons in the brainstem is a critical site that receives sensory information about hunger and taste information, which is transported to the cortex through the gustatory thalamus.

Ken-ichiro Nakajima and his colleagues investigated the role of neurons in the parabrachial nucleus that possess the SatB2 transcription factor. The study revealed that the SatB2-expressing neurons encode sweet tastes. The experts also found that the presence of these neurons in the gustatory thalamus caused appetitive licking behavior in mice.

“We’ve known about the presence of taste-responsive neurons in the parabrachial nucleus for over 40 years,” said Nakajima. “Only recently have we had the appropriate molecular markers and imaging methods to properly characterize these neurons – we used cell ablation, in vivo calcium imaging, and optogenetics to define the role of SatB2-expressing neurons is in the sensation of taste.”

The selective destruction of SatB2-expressing neurons caused the mice to lose their ability to sense sweet tastes, but did not affect their sensitivity to bitter, sour, and salty tastes.

“Our findings indicate that different taste qualities are processed by different types of neurons, at least in the brainstem,” said study lead author Ou Fu. “The next important step will be to identify a whole set of gustatory neurons, including SatB2 neurons, in the mouse parabrachial nucleus. This will allow us to understand how their assemblage forms complex flavors.”