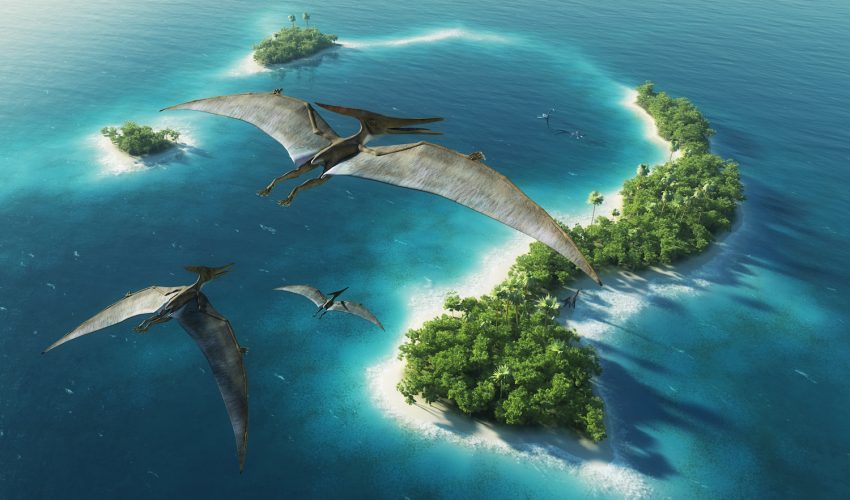 Millions of years ago, a dramatic transition from dinosaurs to birds occurred in reptiles, marked by significant structural changes in the brain and skull. Researchers have now tracked this evolution, revealing how bird skull formation evolved and how the brain controls skull growth.

The study, published in the journal Nature Ecology and Evolution, was performed by a team of researchers led by Bhart-Anjan Singh Bhullar, assistant professor of geology and geophysics at Yale University, and Matteo Fabbri, Yale graduate student.

The team discovered that most reptile brains and skull shapes were similar, but dinosaurs closely related to birds and the birds themselves had larger brains and skulls that grew around them.

“Across the dinosaur-bird transition, the skull transforms enormously and the brain enlarges. We were surprised that no one had directly addressed the idea that the underlying parts of the brain — the forebrain and midbrain — are correlated or somehow developmentally related to the overlying frontal and parietal bones,” said Bhullar.

According to the study, the brain signals the formation of the cranium in all vertebrates with bony skulls.

“What this implies is that the brain produces molecular signals that instruct the skeleton to form around it, although we understand relatively little about the precise nature of that patterning,” said Bhullar.

This research not only sheds light on how birds transitioned from dinosaurs, but could also have larger implications in understanding the relationship between skull formation and brain growth.