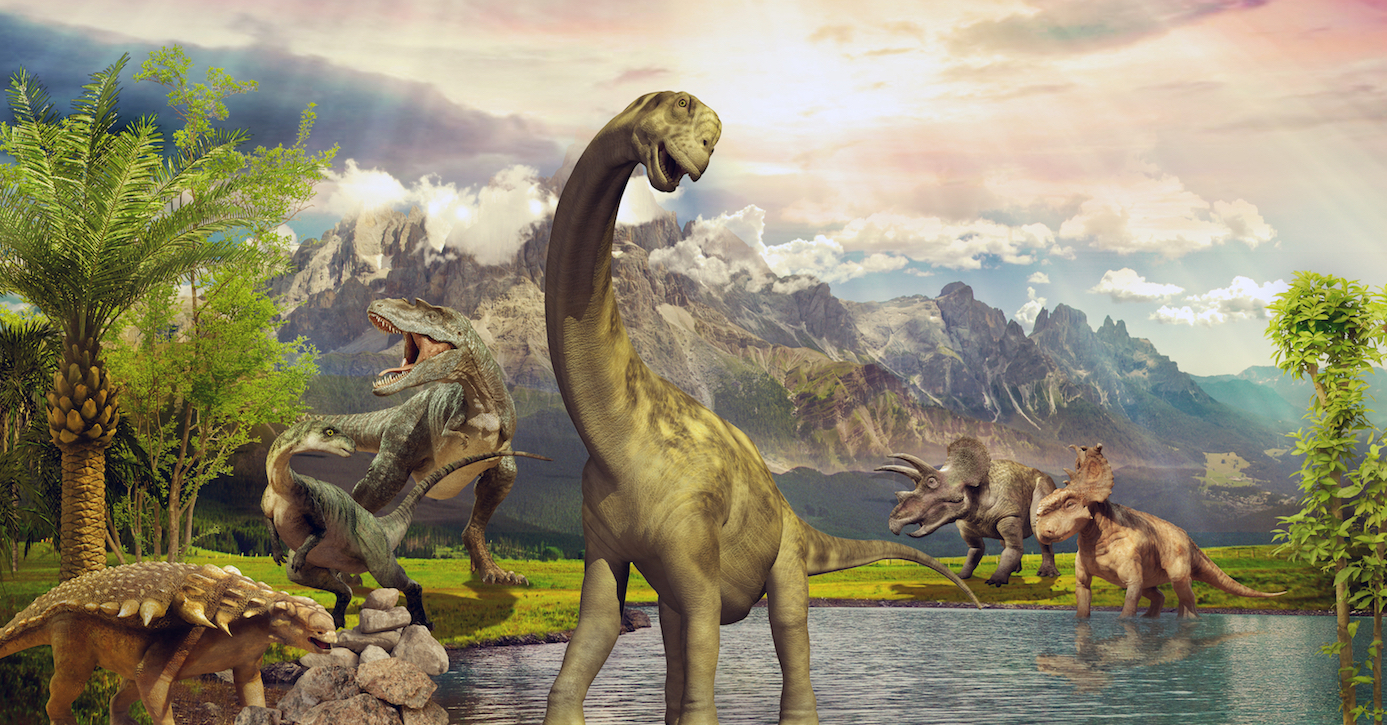 Study shows that dinosaurs enjoyed fragrant flowers just like us

Dinosaurs may have stopped and smelled the roses as far back as the mid-Cretaceous period, according to a new study.

Flowers emit fragrances that are often used in perfumes and essential oils and we as humans have enjoyed these scents throughout our history.

Now, a new study conducted by an entomologist from Oregon State University shows that before flowers used colorful petals to attract pollinators they used scents, and these attractive scents may have been appealing to dinosaurs just as they are to humans today.

George Poinar, an entomologist, and his son Greg, a fragrance collector, examined the tissues of extinct Cretaceous flowers encased in amber and found that the flowers were using the same chemical compounds to attract pollinators 100 million years ago that they do now.

Today, flowers use both scent and color to attract pollinators but during the time of the dinosaurs, the flowers had to rely on their scents alone to ensure that the stigma of the plant was fertilized.

Because fossilized flowers don’t smell, the researchers instead analyzed the tissues of extinct flowers to see how tissues responsible for scents had evolved over time.

What’s more, some of the fossil flowers were in the process of emitting scents that were particularly attractive to bees.

The results of the study help provide insight into early plant life and that given the fact that flowers were using scents millions of years ago, it’s very likely that dinosaurs were just as enamored of flowers as we are today.