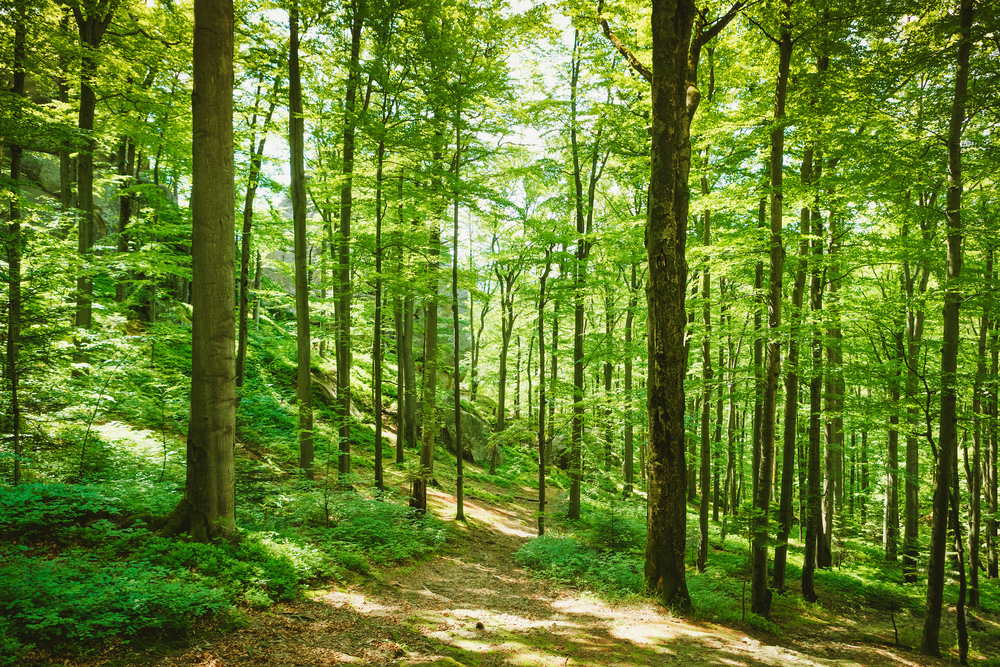 Men on a mission: disabilities don't keep pair from planting trees in China

Jia Wenqi has no arms, and Jia Haixia is blind, but that hasn’t kept the two men from taking on a mission: planting trees and reforesting their village in Hebei Province, China.

That mission was recently captured in a short, 10-minute documentary by GoPro called Brothers.

When Wenqi and Haixia were children, the river near their village of Yeli was full of fish and shrimp, and birds and wild rabbits were plentiful, they said.

Then a quarry moved in, removing trees and grass and spreading vast clouds of dust, Wenqi and Haixia said.

Like their environment, the two men had undergone changes over the years. Neither was born with their current disabilities. Jia Wenqi lost his arms when he touched a power line at the age of three. Jia Haixia was born blind in one eye, but an industrial accident at the quarry took the vision in his other eye.

When Haixia lost his vision, it was frustrating. He could no longer read the newspaper or perform basic tasks, he said.

That’s when Jia Wenqi stepped in and offers his “sleeve,” Haixia said.

The childhood friends were determined to find some way to contribute to their community. That’s when they began noticing that the birds were disappearing, and dust from the quarry had choked the river.

“We asked ourselves, ‘What are we going to do?’” Wenqi said in the short film. “We can’t just be sitting around, useless to society. There weren’t a lot of options for us, but being alive means having a purpose. So we said to each other, ‘Let’s plant trees.’”

Every tree is an air purifier, they noted.

So Wenqi and Haixia began planting trees in 2002. They didn’t have money to buy seeds or saplings, so they took cuttings from the few remaining trees and coaxed them into growing.

At first they thought planting trees would be easy. They planted 800 trees the first year – but most died from lack of water. Instead of giving up, the two found wet areas where they could plant.

They’ve planted more than 10,000 healthy trees since they began, and birds have returned to the area to nest in them.

The pair originally planned to cut some of the trees for money while continuing to plant new saplings, they told the Global Times. When people began taking notice of their forest and helping the two men support themselves and their families, they no longer needed to sell any trees and it became a moot point. They could turn their work purely into an environmental mission, they said.

The short film of their work, shot with GoPro cameras, was released on YouTube in June, but it recently went viral. It’s racked up nearly half a million views so far. So has a much shorter video by Great Big Story about the two best friends.

In both films, the men state their mission: To help the environment and leave a forest for future generations.

The pair are in good company. In 1977, Wangari Maathai of Kenya founded the Green Belt Movement. Her movement focused on environmental conservation, especially through planting trees.

The Green Belt Movement offered stipends to women who planted seedlings throughout Kenya. Like people with disabilities in China, women in rural Kenya had limited opportunities at the time the movement was founded. But like , those women didn’t let the limitations of their society stop them from doing something meaningful.

“The future of the planet concerns all of us, and we should do what we can to protect it. As I told the foresters, and the women, you don’t need a diploma to plant a tree,” Maathai wrote in her autobiography Unbowed.

As of 2012, women in the movement had planted more than 51 million trees, according to Wanjira Mathai, daughter of Wangari Maathai, who has continued her mother’s work after her death. Wangari Maathai was awarded a Nobel Peace Prize in 2004.

Planting Peace has donated more than 1 million tree seeds since it began its conservation program. They focus on Moringa trees, which not only grow quickly but also sprout leaves that can be harvested and eaten. Most of their seeds are going to Haiti, where deforestation is a massive problem.

PeaceTrees Vietnam offers a program where travelers can work with Vietnamese citizens to reforest parts of the country that are still reeling from decades of warfare. The goal is to build ties between citizens of the two countries while healing the land.

There are also groups like Trees for the Future, which provides people living in poverty with a “forest garden,” including fruit trees, to help repair degraded farm land and provide a source of income.

“It’s the little things citizens do. That’s what will make the difference. My little thing is planting trees,” Wangari Maathai once said.

In the GoPro documentary, Jia Wenqi unintentionally echoed her.

“If everyone planted one or two trees a year, imagine the difference we could make,” Jia Wenqi said.