Feeling deprived or disadvantaged in society can stimulate appetite • Earth.com 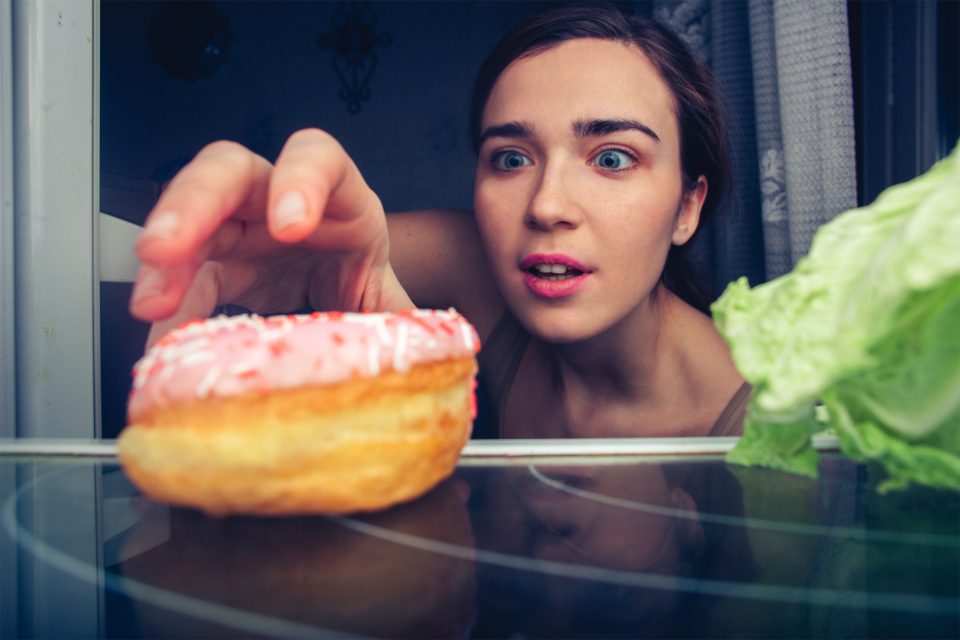 Feeling deprived or disadvantaged in society can stimulate appetite

Feeling deprived or disadvantaged in society can stimulate appetite. A new study from the Singapore Institute for Clinical Sciences has found that individuals who are at a disadvantage in society suffer from psychological consequences that can increase their appetite and food intake.

The research supports previous work which found that an increased risk of obesity among people of lower socioeconomic standing was tied to unhealthy behaviors associated with poverty, such as a lack of access to healthy foods.

By making study participants feel they had inadequate socioeconomic resources, the researchers were able to observe how this mentality may affect eating behavior. The participants were guided to make comparisons of financial, economic, and social status resources with others who were either much better off or much worse off than them.

During multiple trials, the participants who believed they had fewer resources and opportunities consumed more calories and prepared themselves larger portions of food. This same group was also found to have elevated levels of the “hunger hormone” ghrelin, providing a biological explanation for the desire to eat more.

“If feelings of deprivation and inadequacy produced by perceived socioeconomic inequality can stimulate appetite and food intake, then it’s possible that feeling that important needs in one’s life have been satisfied may produce the opposite effect of reducing excessive food intake,” said study co-author Dr. Bobby Cheon.

To investigate, participants were asked to record what they were grateful for each day for two weeks in a journal. Compared to a control group that journaled about daily events, participants who kept a gratitude journal group showed a significant reduction in their desired portions of food.

The research was presented by Dr. Cheon at the 27th Annual Meeting of the Society for the Study of Ingestive Behavior.