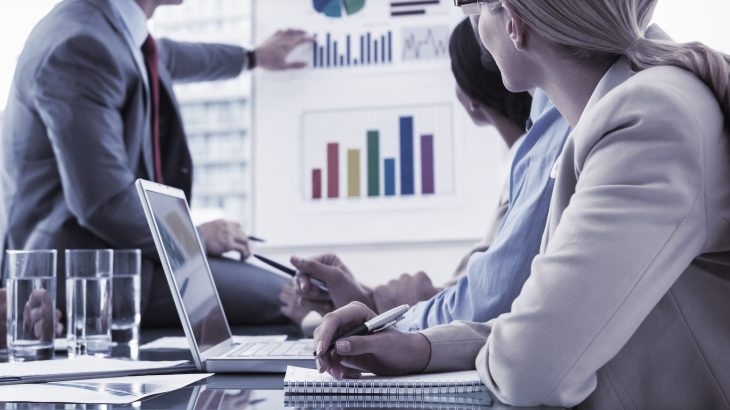 Having a diverse group of people on a board of directors is not only in keeping with growing expectations for companies to be more inclusive, but it can also be both better for the environment and save millions of dollars in potential lawsuits.

A new study has found that companies that have a good balance of men and women on their board of directors are less likely to be sued for environmental law violations.

The reason behind this has to do with both gender socialization and diversity theories, along with the idea that problem solving is more effective between a group of people with a broad and diverse mindset.

The research was conducted by Chelsea Liu, a senior lecturer at Adelaide Business School and published in the Journal of Corporate Finance.

After sorting through the different companies and the lawsuits raised regarding environmental concerns, Liu noticed that the companies with more gender-diverse boards had fewer lawsuits.

To break it down, Liu found that for every female board of director added to a company, there was a 1.5 decrease in lawsuit exposure which translates to around 3.1 million dollars in savings.

“This can be attributed to ‘diversity theory’, which says that a group of people from more diverse backgrounds – gender, race etc. – tend to make better collective decisions, because they canvas a wider range of perspectives,” said Liu of her findings. “Having a range of perspectives can result in improved corporate environmental policy, which in turn can reduce exposure to environmental lawsuits.”

Having a more gender diverse board or hiring more female CEOs also has a positive impact on the environment because studies have shown that women are more likely to seek outside advice and care about protecting and managing the environment.

“Gender socialization and ethics theories suggest that girls are brought up to be more caring towards others which can enhance environmental decision-making in the boardroom,” said Liu.

The study shows that companies should continue to invest in and hire more diverse employees from a wide range of social and economic backgrounds.

Liu also notes that the results may help persuade countries currently debating whether to implement mandatory boardroom gender quotas to pass those mandates.

“With corporate environmental responsibility becoming a more important social issue, these findings can have significant implications for policymakers, investors, and managers,” said Liu. “Environmental violations not only have a significant impact on societies, but they can also cause devastating losses of shareholder value.”