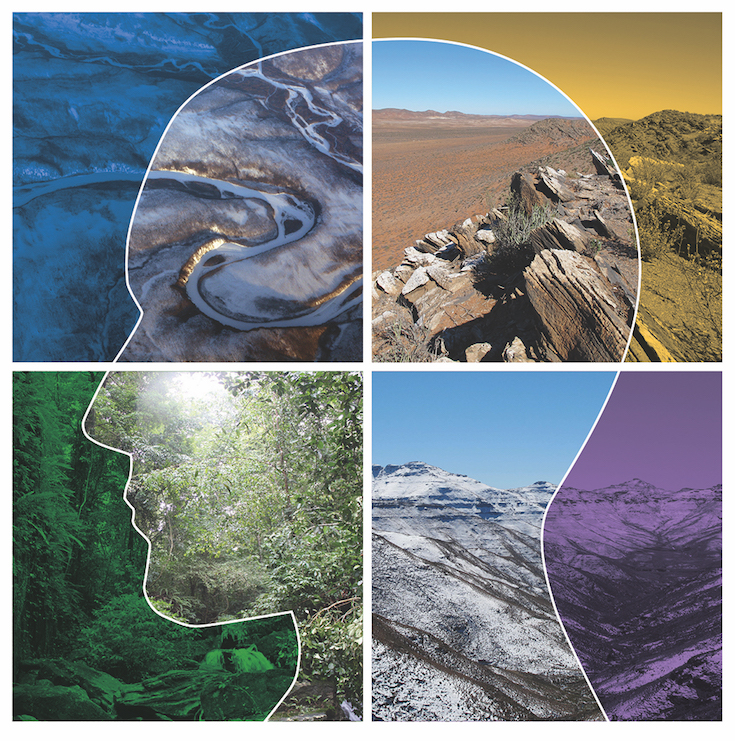 Researchers at the Max Planck Institute for the Science of Human History have found that Homo sapiens did not live under the same environmental conditions as previous and coexisting hominins, such as Homo neanderthalensis and Homo erectus.

According to a critical review of archaeological and palaeoenvironmental data from the Early and Middle Pleistocene, Homo sapiens responded differently to the distribution of resources compared to other ancient humans.

The experts have determined that the greatest defining feature of Homo sapiens is the ability to occupy diverse and extreme settings around the world. This is strikingly different from the adaptations of other hominin populations, and may explain how our species has survived the longest on the planet.

“However, Homo sapiens furnish evidence for ‘specialist’ populations, such as mountain rainforest foragers or palaeoarctic mammoth hunters, existing within what is traditionally defined as a ‘generalist’ species.”

The evolutionary group that is considered to be “human,” which emerged in Africa about three million years ago, is extremely diverse. By one million years ago, some members of the genus Homo had already spread out to regions such as China and Indonesia, particularly Homo erectus.

While it has been argued that Homo erectus and Homo floresiensis, used humid tropical rainforest habitats in Southeast Asia from one million years ago up until sometime in the last 100,000 years, the authors found no reliable evidence for this.

In addition, it has been documented that the Neanderthals were specialized to the occupation of high-latitude Eurasia between 250,000 and 40,000 years ago. However, the current review suggests that Neanderthals primarily exploited forest and grassland habitats from northern Eurasia to the Mediterranean.

By 80-50,000 years ago, Homo sapiens had expanded to higher-elevation niches compared to the other members of the genus Homo. Our species was also rapidly settling a range of palaeoarctic regions and tropical rainforest conditions across Asia, Melanesia, and the Americas.

The study authors pointed out that more advanced research techniques will continue to improve our understanding of the colonizing capacities of Homo sapiens.

According to the experts, testing the ‘generalist specialist’ niche in our species encourages research in more extreme environments that have previously been neglected, including the Gobi Desert and Amazon rainforest. Such research is particularly important in Africa, where Homo sapiens originated.

“As with other definitions of human origins, problems of preservation also make it difficult to pinpoint the origins of humans as an ecological pioneer,” said Roberts. “However, an ecological perspective on the origins and nature of our species potentially illuminates the unique path of Homo sapiens as it rapidly came to dominate the Earth’s diverse continents and environments.”