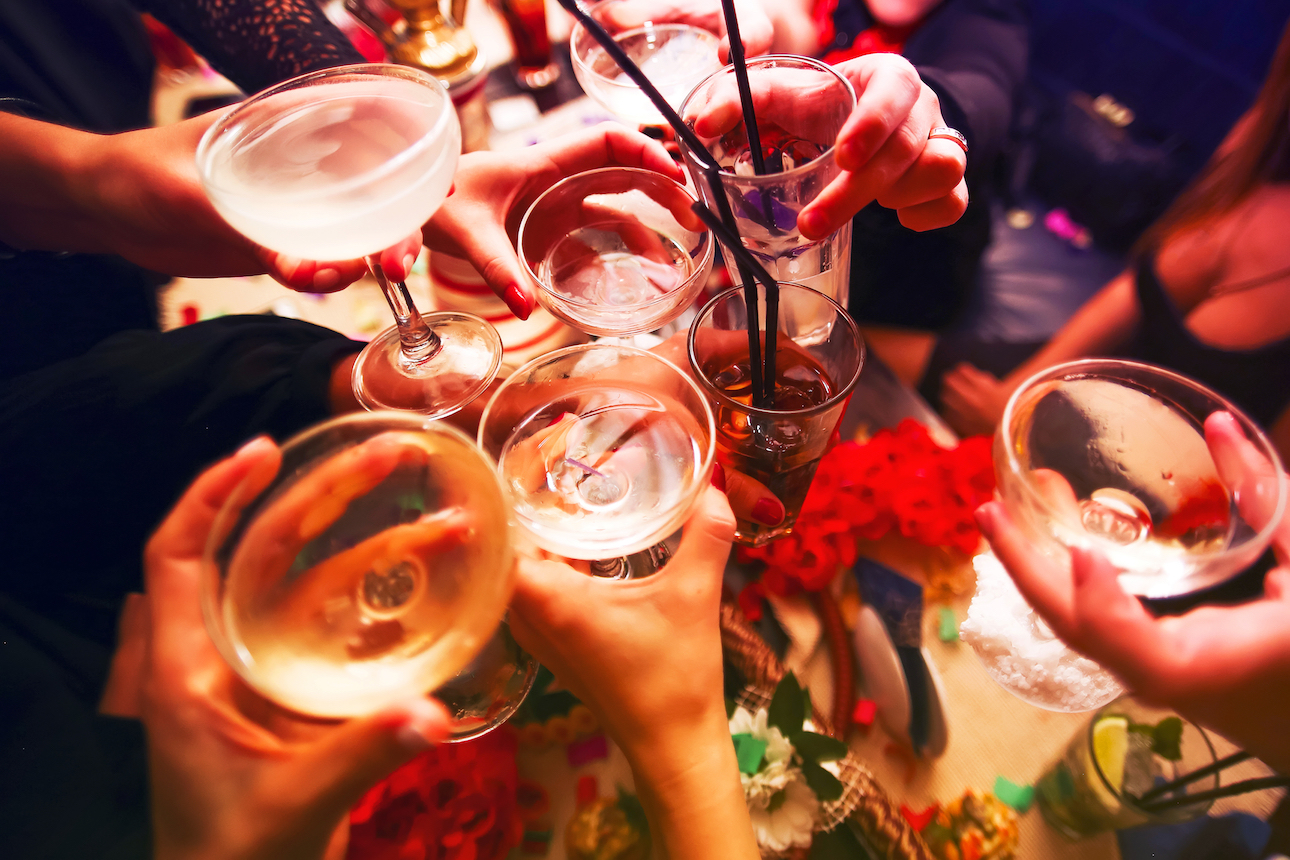 Drinking two alcoholic beverages a day, the average consumed by citizens of the European Union, raises the risk of developing colorectal cancer and other digestive cancers by 21 percent, according to a new study.

Heavy drinkers who have more than four drinks per day, are at increased risk of pancreatic, liver, and gastric cancer, the study by United European Gastroenterology said.

Those three cancers, along with colorectal and oesophageal cancer, cause almost three million deaths per year globally, the study said.

No EU countries were found to have “light” alcohol consumption (on average, less than 1 alcoholic drink per day per capita), the study said.

UEG is calling for a campaign to provide “clear and consistent information” about the health risks of drinking alcohol.

“One of the main challenges in addressing high drinking levels is how deeply embedded alcohol consumption is within the European society, both socially and culturally,” said Markus Peck, a digestive health expert and former secretary general of the European Association of the Study of the Liver. “Political action like minimum pricing and reducing access to alcohol needs to be taken now to prevent many future casualties. Research then has to follow to help generate data and allow us to fine-tune future political activity”.