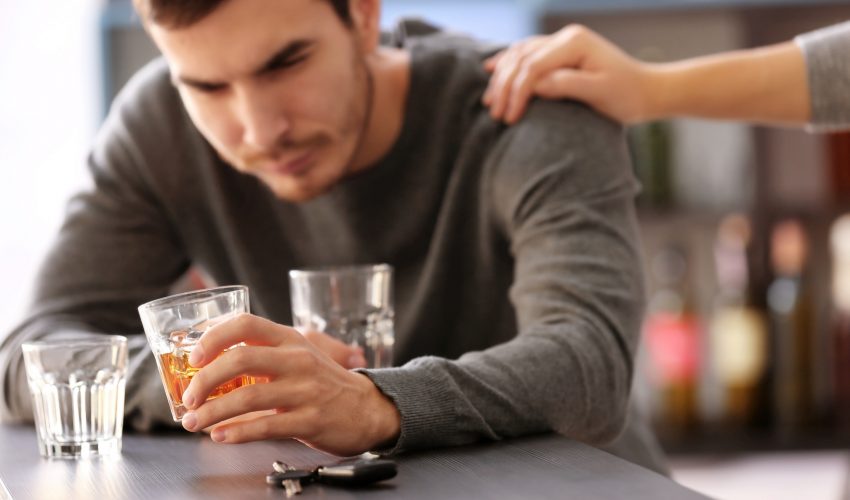 A new study from The University of Texas Medical Branch at Galveston has revealed that drinking alcohol negatively affects a key region of the brain where new cells develop. Chronic alcohol drinking kills brain stem cells and weakens the production of new nerve cells, and the damage is far worse for females.

It was previously thought that the adult brain had a fixed number of nerve cells from early in life. Alcohol-induced damage to the brain could only be treated by protecting the remaining nerve cells.

“The discovery that the adult brain produces stem cells that create new nerve cells provides a new way of approaching the problem of alcohol-related changes in the brain,” said study co-author Dr. Ping Wu. “However, before the new approaches can be developed, we need to understand how alcohol impacts the brain stem cells at different stages in their growth, in different brain regions and in the brains of both males and females.”

The research team set out to observe the impact of long-term alcohol consumption on brain stem cells. They used a technique that allowed them to tag brain stem cells of adult mice and monitor how they develop into nerve cells over time.

The study showed that consistent alcohol consumption had varying effects on different regions of the brain. The region found to be most susceptible to the effects of alcohol was one of two brain regions where new brain cells are created.

The researchers also noted that brain stem cells in key brain regions of adult mice responded differently to alcohol exposure. The scientists identified for the first time that these changes vary between males and females.

Dr. Wu said that chronic alcohol drinking killed most brain stem cells and reduced the production and development of new nerve cells. The female mice showed more severe deficits than males. The females had displayed behavior which indicated they were more severely intoxicated, and their pool of stem cells was much more greatly reduced.

The scientists will use the findings of this research to learn more about how alcohol interacts with brain stem cells. This may ultimately lead to improved treatment for alcoholism.

The study is published in Stem Cell Reports.