Drought conditions persisting across more than half the U.S. • Earth.com 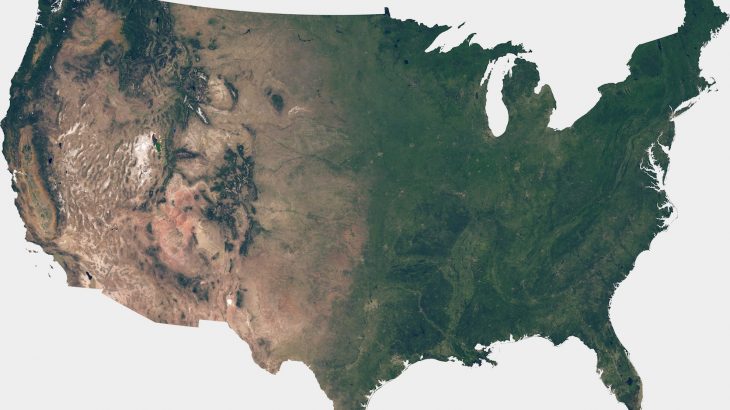 Drought conditions persisting across more than half the U.S.

Drought conditions returned across the United States earlier this year, and measurements show that the situation became even worse in the month of August. By Labor Day weekend, more than half of the country was still enduring abnormally hot and dry drought conditions.

According to the latest release of the United States Drought Monitor, over 56 percent of the country was either exceptionally dry or experiencing a full-blown drought on August 28th. Drought conditions are persisting in a third of the country, while almost eight percent is in an extreme or exceptional drought.

The drought map shows the major differences that are divided across the country, with the eastern half being largely spared compared to the western half of the country.

The Four Corners region, which includes southwestern Colorado, southeastern Utah, northeastern Arizona, and northwestern New Mexico, remains in a state of “exceptional drought,” along with parts of the Midwest around northern Missouri and Kansas City.

The Climate Prediction Center is projecting unseasonably warm temperatures for September, October, and November, but is also forecasting a good chance of above-average precipitation in parts of the west this fall, including the Four Corners region.

According to the National Climatic Data Center (NCDC), the United States endured 114 climate or weather disasters that cost at least $1 billion in damages across the three decades leading up to 2011. Collectively, these weather events caused losses and damages of more than $800 billion.