Drug resistance can spread even without the use of antibiotics • Earth.com 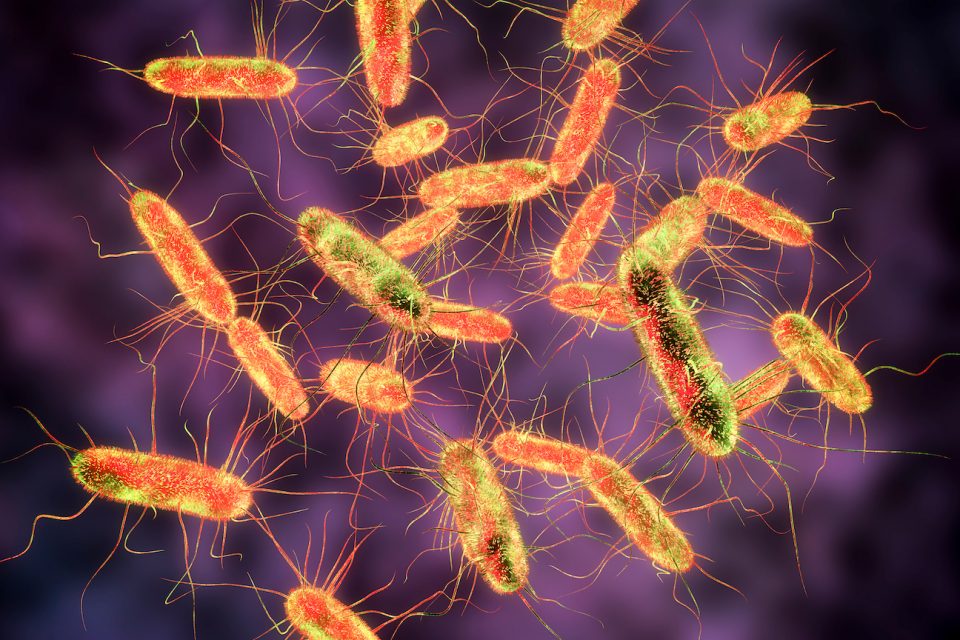 Drug resistance can spread even without the use of antibiotics

When bacteria change in a way that reduces the effectiveness of drugs for curing or preventing infections, it is commonly assumed that the spread of this resistance is linked to antibiotics. But now, a team of researchers led by ETH Zurich has identified a previously unknown source of intestinal bacteria resistance that is unrelated to the use of antibiotics.

“Restricting the use of antibiotics is important and indeed the right thing to do, but this measure alone is not sufficient to prevent the spread of resistance,” said Professor Médéric Diard. “If you want to control the spread of resistance genes, you have to start with the resistant microorganisms themselves and prevent these from spreading through, say, more effective hygiene measures or vaccinations.”

The newly discovered resistance-spreading mechanism is caused by persistent bacteria, or persisters, that often survive antibiotic treatment. Persisters can temporarily transition into a dormant state with their metabolism reduced to a minimum. When the persistent bacteria are in this state, the antibiotics are unable to kill them.

In the case of salmonella, for example, the persistent bacteria become dormant when they penetrate the body tissue from inside the gut. Once they have invaded the tissue, the persisters can go undetected for months. If the conditions are right for survival when the bacteria awaken from their dormant state, the infection can flare back up.

According to the researchers, the persisters can still cause problems even when they do not trigger a new infection because they carry small plasmids that contain transferrable resistance genes. Using a mouse model, the team demonstrated that dormant salmonella in the gut can pass their resistance genes on to other individual bacteria, such as E. coli. The experiments showed that persisters are very efficient at sharing their resistance genes as soon as they awaken and encounter other bacteria that are susceptible to gene transfer.

“By exploiting their persistent host bacterium, the resistance plasmids can survive for a prolonged period in one host before transferring into other bacteria. This speeds up their spread,” explained Professor Wolf-Dietrich Hardt. Notably, this gene transfer takes place independently of antibiotics.

Next, the researchers want to explore their findings further by studying livestock that frequently suffer from salmonella infections, such as pigs. The scientists also want to investigate whether it is possible to control the spread of resistance in livestock populations with probiotics or with a vaccination against salmonella.