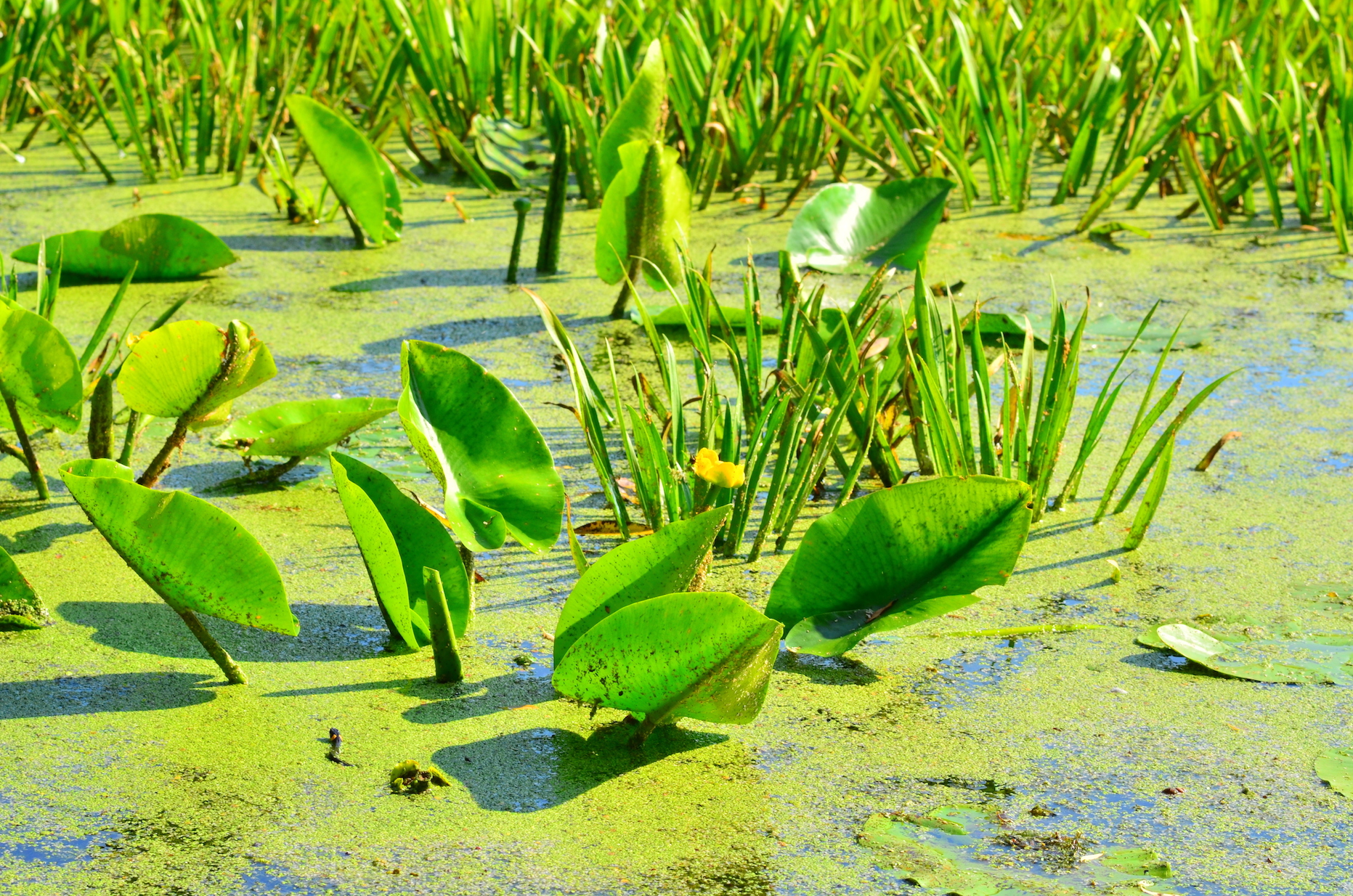 Tropical peatlands, which help remove carbon dioxide from the atmosphere, are threatened by climate change that alters rainfall patterns. This effect could potentially destroy even forested peatlands that remain undrained, a new study found.

These former carbon “sinks,” which have taken greenhouse gases out of the atmosphere, are now net carbon sources that are actually accelerating global warming, the Massachusetts Institute of Technology study said.

“There is a tremendous amount of peatland in Southeast Asia, but almost all of it has been deforested,” said MIT Professor Charles Harvey, one of the study authors.

Once deforested and drained, the peatland dries out, and the organic (carbon-containing) soil oxidizes and returns to the atmosphere. Sometimes the exposed peat can actually catch fire and burn for extended periods, causing massive clouds of air pollution.

Tropical peatlands may contain as much carbon as the amount consumed in nearly a decade of global fossil fuel use. Raging peat fires in Indonesia alone have been estimated in some years to contribute 10 to 40 percent as much greenhouse gas to the atmosphere as all the world’s fossil fuel burning, the researchers said.

Tropical peatlands, unlike those in temperate zones that are dominated by sphagnum moss, are forested with trees that can tower to 150 feet. Peat fires can sometimes ignite forest fires that consume these as well. Peat that gets buried and compressed underground is the material that ultimately turns to coal.

Harvey and his team found one of the last undisturbed tropical peat forests, in the nation of Brunei on the island of Borneo.

“We found this site that still has peat growing,” Harvey said. That is partly because that petroleum-rich nation has been able to resist the economic draw of the palm-oil market.

“It is remarkable how much the peat forests are just gone everywhere else,” Harvey added.

By studying this undisturbed tract, researchers were able to see how peatlands function under normal conditions, which provides a baseline for better understanding as the lands change.

“If we could understand how these peat forests actually accumulate peat, maybe we could preserve some of them or regenerate peat forest on damaged land,” Harvey said.

When peatland forests are cut down and drained, the water table in the area drops. But most of these peatlands are pretty close to sea level, Harvey said.

By midcentury, that land may be lost due to sea-level rise. Encroachment of saltwater into peatland that had formerly been saturated with freshwater could kill off trees and other vegetation.

Changes in rainfall patterns that may occur as a result of climate change — with rainfall more concentrated in rainy and dry seasons rather than evenly distributed — could kill off many of the trees that dominate these lands, the study said.

The research is published the journal Proceedings of the National Academy of Science.