Some e-cigarettes contain high levels of a potential carcinogen • Earth.com 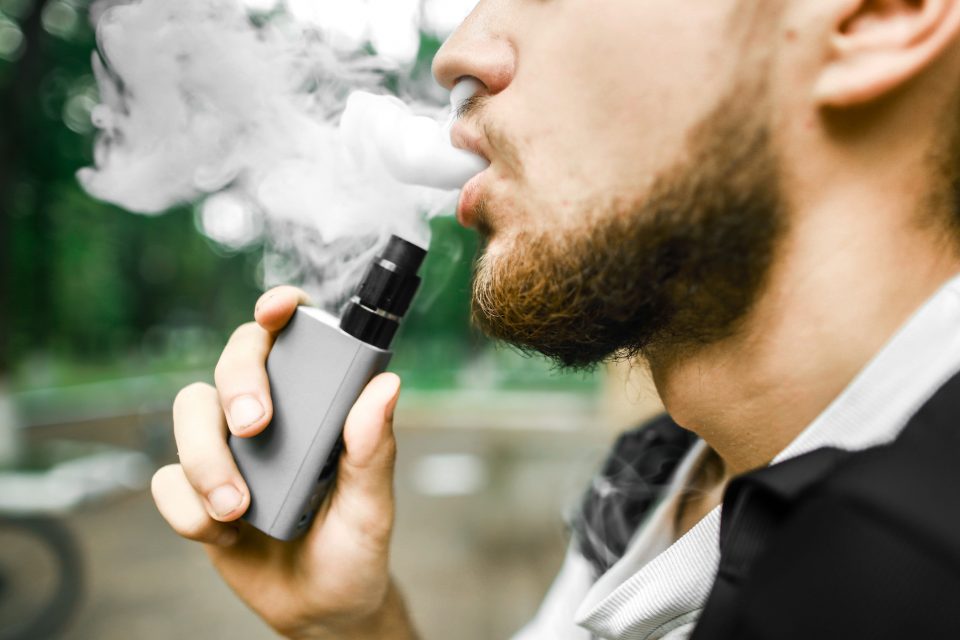 Some e-cigarettes contain high levels of a potential carcinogen

According to a new study from Duke Health, a concerning number of e-cigarette liquids and smokeless tobacco products contain a potential carcinogen. The chemical, known as pulegone, was banned as a food additive last year by the U.S. Food and Drug Administration (FDA).

However, pulegone is still widely contained in menthol and mint flavored e-cigarettes and smokeless tobacco products, which are usually promoted as safer alternatives to regular cigarettes.

“Our findings suggest that the FDA should implement measures to mitigate pulegone-related health risks before suggesting mint- and menthol-flavored e-cigarettes and smokeless tobacco products as alternatives for people who use combustible tobacco products,” said study lead author Dr. Sven-Eric Jordt.

After the U.S. Centers for Disease Control and Prevention published studies showing that mint- and menthol-flavored e-cigs and other tobacco alternatives contain substantial amounts of pulegone, Dr. Jordt teamed up with Sairam V. Jabba to investigate.

The researchers analyzed the amount of pulegone in several top brands of regular menthol cigarettes, three e-cigarette brands, and one smokeless tobacco brand. They compared the CDC-reported amounts of pulegone with the levels at which exposure-related tumors were reported in animal studies.

The analysis revealed that the pulegone levels in the e-cigarettes and smokeless tobacco products exceeded the threshold of concern, while regular menthol cigarettes contained levels of the chemical that were below the threshold.

“Our analysis suggests that users of mint- and menthol-flavored e-cigarettes and smokeless tobacco are exposed to pulegone levels higher than the FDA considers acceptable for intake in food, and higher than in smokers of combustible menthol cigarettes,” said Dr. Jordt.