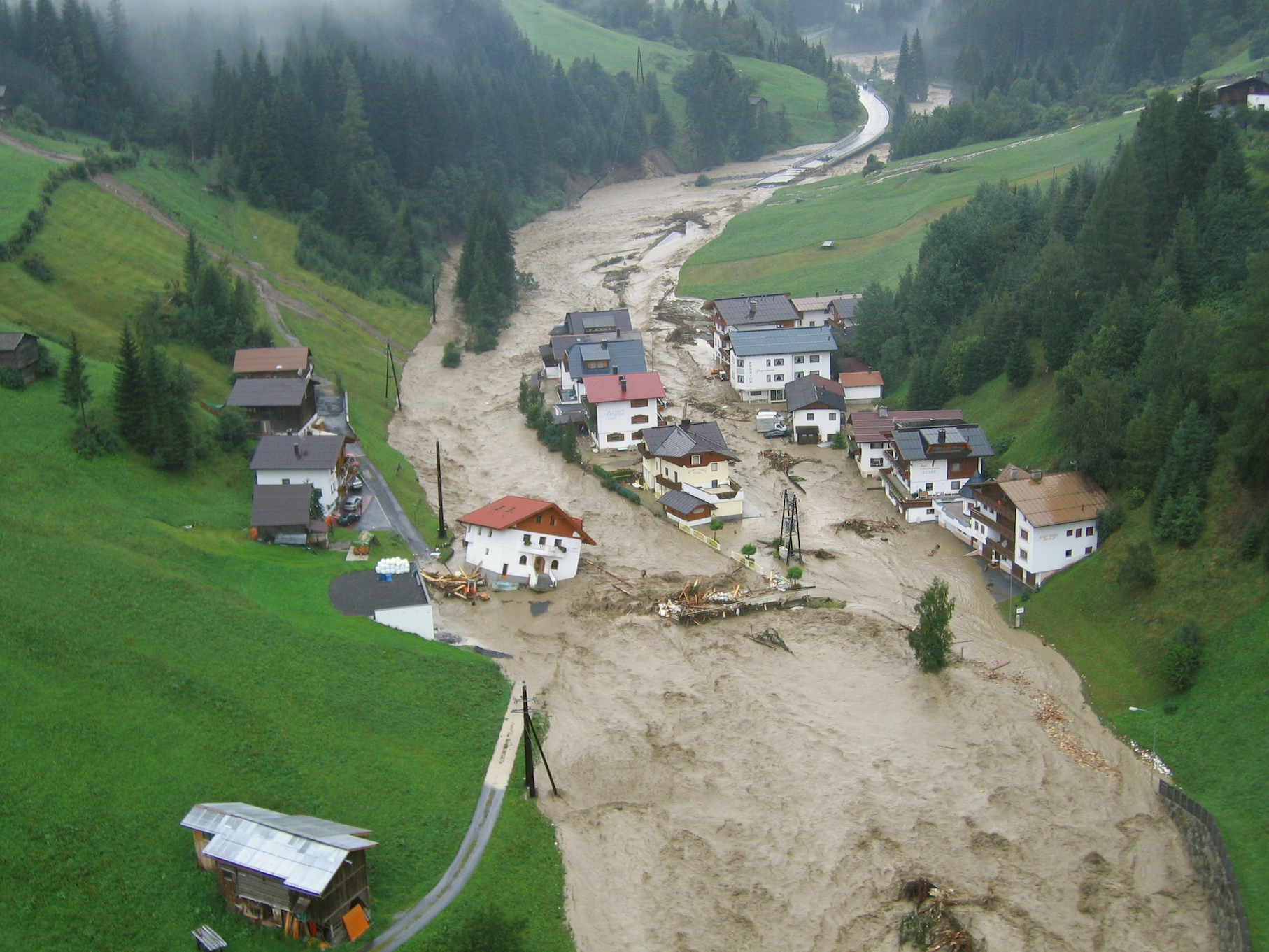 Evidence of climate change continues to mount, showing everything from rising temperatures, drought, increased atmospheric CO2 levels, growing dead zones in our oceans, habitat loss, severe weather, and flooding. Now, data from five decades (1960 through 2010) in Europe shows that climate change is directly responsible for earlier and earlier spring flooding in the western and northeastern regions of the continent.

The data also revealed flooding later and later in the season in areas around the North Sea and the Mediterranean coast.

Flooding is a costly problem worldwide increasing in both severity and frequency, especially for coastal economies, thanks to climate change. It has been estimated that flood damage and fallout results in losses of roughly 100 billion US dollars per year, and with earlier and heavier flooding in parts of the world, that number is set to increase.

Prof. Gunter Blöschl, chair of the Vienna Doctoral Programme on water resource systems and head of the Institute of Hydraulic Engineering and Water Resources Management, and his colleagues gathered data over a fifty year period from 4,200 hydrometric stations in 38 European countries to find correlations between the climate change and earlier flooding in Europe.

The research team found that nearly all the stations in the study shifted toward earlier flooding with some as much as 15 days earlier. This early flooding could be the result of shifts in moisture retention in the soil which is also linked to climate change.

Blöschl’s findings add to the growing body of research that shows the adverse effects of climate change and show how costly ignoring this evidence can be. If measures aren’t taken that factor in the impacts of climate change-induced flooding, costly consequences will include crop failure and loss, damage to infrastructure, and diminished access to fresh water.