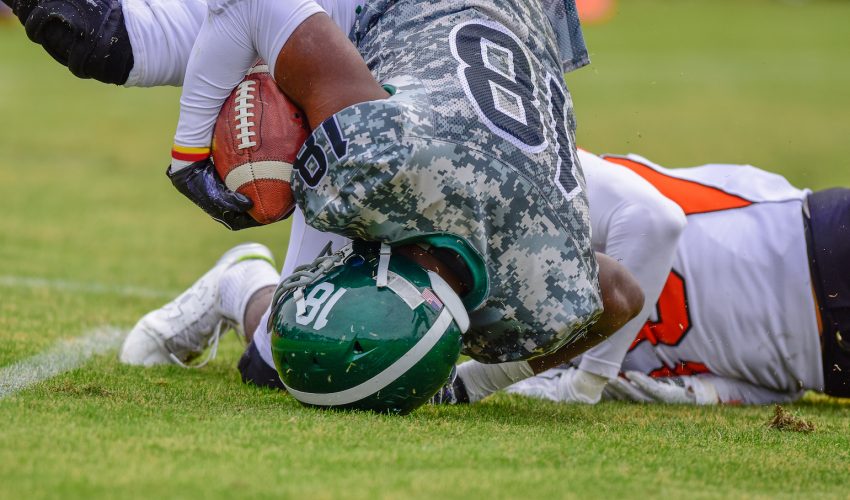 Playing high school football did not cause abnormal cognitive impairment or depression later in life, according to a study of 3,904 Wisconsin players who graduated in 1957.

University of  Pennsylvania researchers analyzed data from the Wisconsin Longitudinal Study (WLS) of high school graduates in the state in 1957, which included information on high school football participation and cognitive psychological well-being assessments of participants in their 50s, 60s and 70s. The data doesn’t include history of concussion and total exposure to football before high school.

Cognitive and depression outcomes later in life turned out to be similar for high school football players and those who did not play.

The results can’t be generalized to include all of today’s high school football players due to changes in playing style, training techniques, protective equipment and rules aimed at improving safety, the authors noted.

However, for athletes who are playing contact sports with similar mean levels of head trauma as the Wisconsin football players, the information could be relevant, the study said.

Repeating the analysis with a younger group as they reach 65 could improve understanding of how the risks of playing football “have evolved over time,” the study said.

The safety of high school football has been in question following instances of chronic traumatic encephalopathy, increased risks of neurodegenerative disease, and associations between a history of concussions and cognitive impairment and depression later in life among retired professional football players.

Limited research has been conducted to examine possible links between high school football with cognitive impairment and depression later in life, the authors added.

The study was published in the journal JAMA Neurology.