Verge of extinction: How efforts to save the vaquita backfired • Earth.com 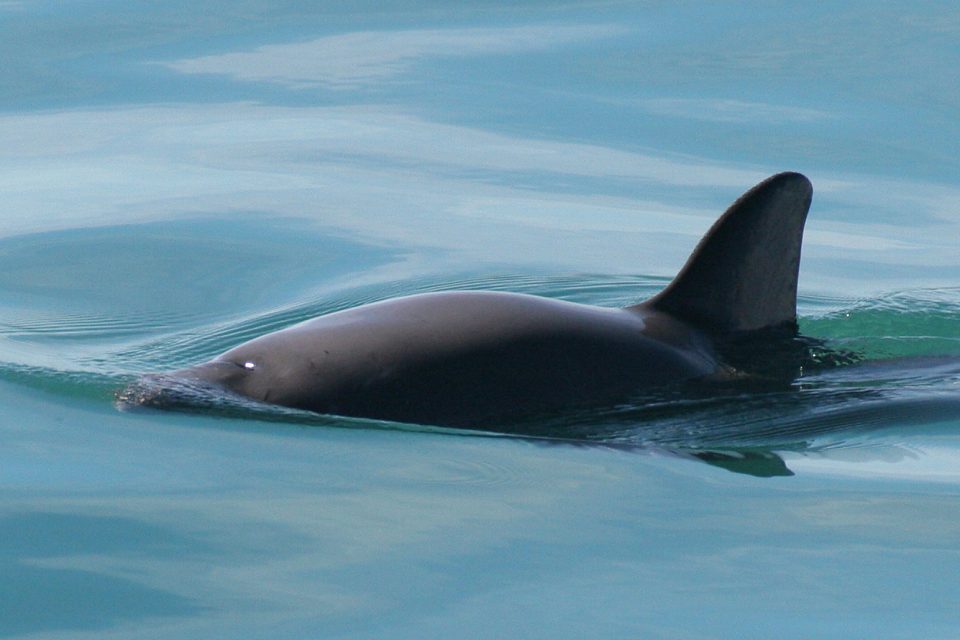 Verge of extinction: How efforts to save the vaquita backfired

A friend of mine is a natural history sculptor.  Recently he showed me some life-like sculptures of a little known porpoise – the vaquita, a quite small species native only to the northern part of the Sea of Cortez (also known as the Gulf of California).  The Vaquita is quite striking as a real animal or even as a statue. The little animal is colored in subtle shades of grey slightly reminiscent of an orca but larger females only reach a length of about 55.4 inches and males an average length of 53.1 inches.  Not only is their size small, but the NOAA reports that they have the smallest range of any marine mammal in the world and have a population of less than 30 individuals.

The dwindling number of vaquitas is the result of a small population isolated in a small geographic area pushed hard by dangerous fishing practices.  According to the NOAA, the vaquita populations was approximately 567 individuals in 1997, but has declined by over 95% to its low point today.

Fishing for Totoaba, a large, six foot long, 200 pound fish has been a large part of the porpoise’s decline.  The Totoaba is harvested for its swim bladder which is exported to China for use as food and traditional ‘medicine’.  The swim bladders can bring as much as $8,500 per kilogram, an exorbitant price. Gillnets used to catch the Totoaba and other fish in the area often catch vaquita by accident, often drowning the porpoise.  Vaquita conservationists agree that for the small porpoise to be saved, gill net fishing must be halted completely in the vaquita range.

According to CNN, the Mexican government announced a permanent ban on gillnet fishing as late as 2017 but it’s hard to say whether or not it’s already too late for the vaquita.  Some scientists have also been working towards a desperate captive breeding program as a way to save the vaquita. The plan is risky in entering uncharted waters – no one has ever successfully captured a live vaquita, much less raised one in captivity. 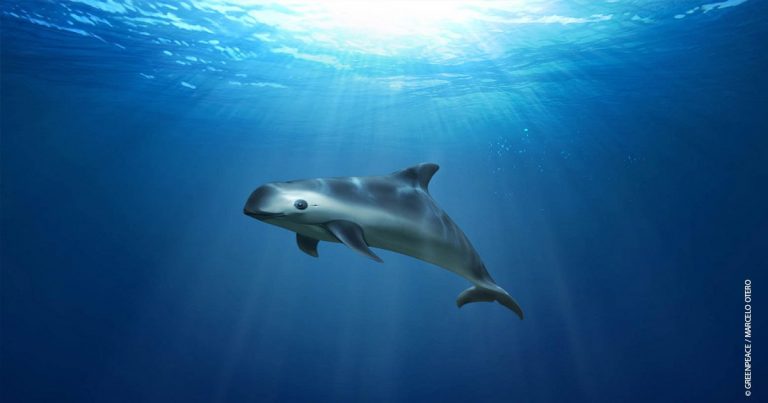 Captive breeding would make it possible for the critically endangered porpoise to live and breed away from the dangers of fishing and other threats.  Unfortunately, plans to catch vaquitas for the captive breeding program in 2017 went very wrong. The Atlantic reports that Vaquita CPR, an international collaborative organization, was behind the efforts to create a captive breeding program.  With a 67 person team as well as four US Navy trained dolphins, the organization carefully tracked down the few remaining vaquitas and captured two.  The vaquitas were located by the navy dolphins using their own sonar and herded into sea enclosures by the dolphins. The enclosures were to be protective cages for the vaquitas.

The first vaquita was a calf that had to be released due to stress.  The second was an adult female who died before she could be released.  The death placed a shadow over the captive breeding program as well as vaquita conservation efforts in general.  Saving the vaquita is only one part of a greater fight to save the Sea of Cortez.

According to Mission Blue, the Sea of Cortez is the world’s youngest sea.  The sea is also home to 900 islands where birds nest and iguanas live.  6,000 species of birds have been observed in the Sea of Cortez and scientists think there may be as many as 30% more species that utilize the place.  There are endemic coyotes and snakes living on some of the islands. The Sea of Cortez is only 750 miles long from the Colorado River delta to the tip of Baja California.  Anyone who’s spent time in the region and really looked at the landscape knows it’s a wondrous one full of life and beauty. There are at least 5,000 invertebrate species and almost a thousand fish species live in the Sea of Cortez.  The place is also inexorably connected to the western United States.

The Colorado River once made the northern end of the Sea of Cortez a wetland paradise for birds and other animals as well as plants.  Much of the western US is arid and the human populations that inhabit it seem to be continuously thirsty. Smithsonian Magazine reports that dams, irrigation and even climate change have reduced a once mighty river to a trickle as it strains towards its end in Mexico.  The Colorado River ends 50 miles north of the Sea of Cortez. 70 percent or more of the Colorado River is diverted for use on crops. Even dams have been lower than expected in recent years.

The Colorado River once flowed in the home of the vaquita, now on the verge of extinction.  Both problems are linked together geographically and ecologically. The decline of wild rivers and wild marine mammals are also both connected to a burst in human population and greed.

In 2014 there was a collaboration between the US and Mexico to experiment with the Colorado River.  Dams were opened and a river flowed in what had for much of living memory been nothing but a dry ditch.  Children in the desert played in the river as their ancestors must’ve once done. The water came in a short but dramatic burst, nothing meant to last.

In 2017, Tucson.com reported on plans to release more water into the delta in smaller but more continuous amounts.  The aim was to restore wetlands at least in whatever way was possible. The results have been impressive.  More than 230,000 cottonwoods and willows have been planted in an area where they now stand a chance. It seems the wetlands needed little more to survive than what the river gave them, simply water.  Restoring them was a bit more work.

What we can learn from both the vaquita and the wetlands area is that it’s easier to leave nature alone than to interfere in the first place.  Trying to save the vaquita now that we’ve nearly pushed it into extinction may be a lesson in futility. Damming a river for own needs seems to be failing in its own way as well, only temporarily delaying a greater water crisis.  For now, let us hope we can let water flow. If we’re lucky, leaving the vaquita alone is what they need most to survive as well.