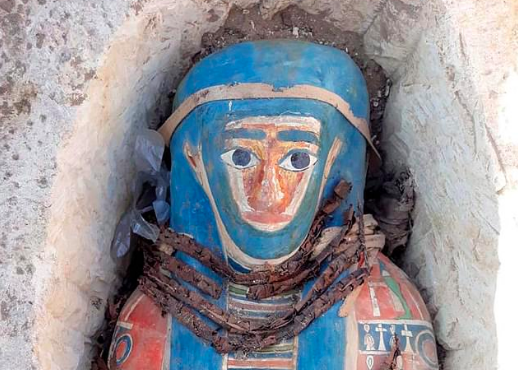 New archeological discoveries are made all the time, but none seem to provoke as much widespread fascination as the mummies and artifacts of Ancient Egypt.

Recently, eight ancient Egyptian mummies were discovered near the Great Pyramids of Giza during an archeological expedition tasked with excavating the southeast corner of the Pyramid of King Amenhoth II in Dashur, which is west of Cairo.

The expedition began in August, and the eight mummies were found encased in limestone coffins. After opening the coffins, the researchers discovered that the mummies were covered by colorful cardboard-like casings painted to look human. 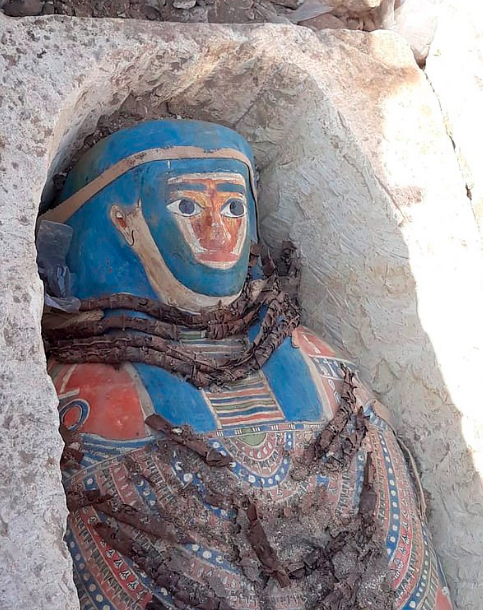 Three of the mummies are said to be in excellent condition and the coffins have been sent for restoration.

The eight mummies are not the only discovery to make recent headlines, as a sarcophagus containing a nearly perfectly preserved 3,000-year-old woman was found in an ancient tomb in El-Asasef, Luxor in Egypt.

The sarcophagus was actually one of two that were discovered in the area, according to the Daily Mail.

“One sarcophagus was rishi-style, which dates back to the 17th dynasty, while the other sarcophagus was from the 18th dynasty,” Khaled Al Anani, the Minister of Antiquities, told the Daily Mail. The two tombs were present with their mummies inside.”

Nearby, yet another tomb buried under hundreds of feet of rubble that took five months to excavate was found with mummies, skeletons, and paintings on the ceiling of the tomb. 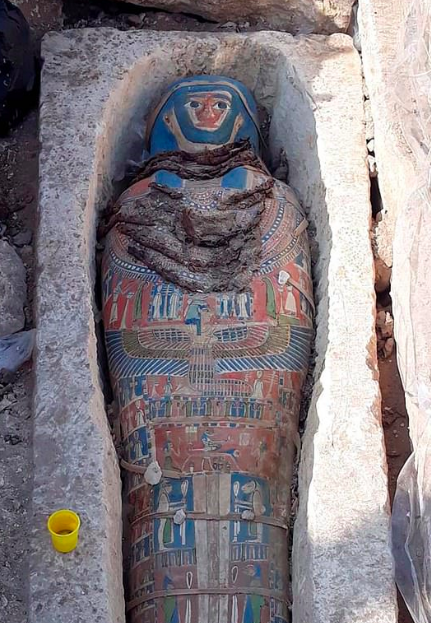 With each new discovery, from King Tutankhamun to the excavations of the Valley of the Kings, researchers, historians, and archeologists continue to unravel the mysteries of what was once a thriving and far advanced civilization.