Eight species of birds to be declared as extinct • Earth.com 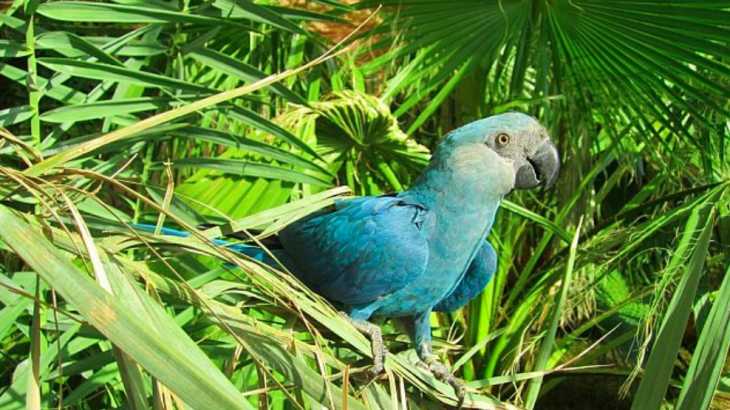 Eight species of birds to be declared as extinct

Extinction is (ironically) a part of life in nature. Some animals become unfit for their changing environment or are outcompeted by other species, and their population numbers ultimately dwindle to zero. Although too often these days, it seems that species’ extinctions are a result of human impact, whether through hunting or environmental destruction. This seems to be the case in the recently-announced extinction of eight bird species that were previously listed as endangered species.

BirdLife International, a group of conservation non-governmental organizations based in the UK, performed a statistical analysis of endangered species, examining 51 species labeled “critically endangered” on the International Union for the Conservation of Nature’s red list. The results of their analysis showed that eight bird species should now be added to the list of confirmed or “highly likely” extinctions.

Four of the extinctions are species native to Brazil, including the Spix’s macaw – a brilliant blue species of parrot that was a main character in the animated move Rio. The last known wild sighting of this bird was in 2000, although captive birds are still breeding in restoration programs. The three other species, the poo-uli, cryptic treehunter, and Alagoas foliage-gleaner, may be gone forever.

The poo-uli was only found on the island of Maui in Hawaii, and has not been seen since 2004. Captive breeding of this species has been wholly unsuccessful. Since its discovery in north-eastern Brazil in 2002, the cryptic treehunter has not been seen in the wild since 2007, likely due to loss of habitat. Additionally, the Alagoas foliage-gleaner – a small forest bird native to Brazil – is believed to have become extinct in 2011 due to heavy deforestation. Clearly, human activity has been devastating to these bird populations.

Two of the eight species to be reclassified as extinct include the glaucous macaw and the Pernambuco pygmy-owl, both of which have had their habitats destroyed by humans for farming and logging. Further analysis from BirdLife International has found that extinctions are only increasing, particularly in South America, where habitat due to unsustainable agriculture, drainage, and logging is prominent.

“Because we know birds better than any other taxonomic class we know which other species are most at risk,” says Stuart Butchart, the chief scientist at BirdLife International. “We hope this study will inspire a redoubling of efforts to prevent other extinctions.”