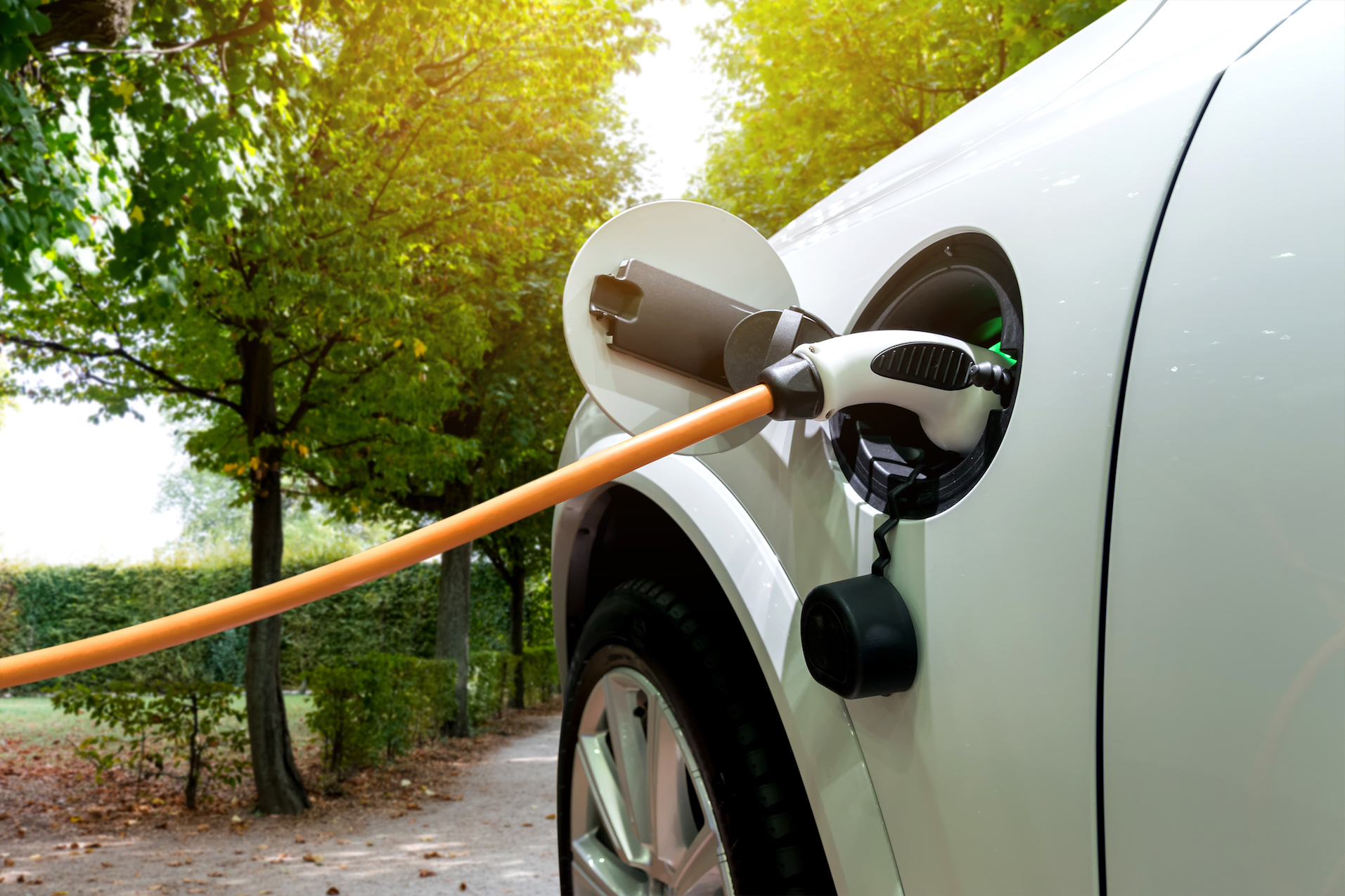 Electric cars temper noise pollution but may be dangerously quiet

As Europe prepares for a shift toward hybrid and electric vehicles, new issues arise because these vehicles are considered to be too quiet for hearing-impaired pedestrians. The European Union has mandated that low-emissions vehicles be equipped with acoustic vehicle alerting systems, which will lead to a major increase in traffic noise.

Noise pollution is an environmental issue which is often overlooked that causes negative health and economic impacts. Road traffic, railways, and air traffic all contribute to the growing amount of noise pollution in densely populated areas.

René Weinandy, head of Noise Abatement in Transport for the German Environment Agency, was shocked to learn that the European Union had drafted regulations to utilize speakers which continuously emit sound during vehicle operation.

Weinandy explained that the plans to arm electric vehicles with acoustic vehicle alerting systems “are already being cast into laws both in the U.S. and Europe – without adequate scientific proof of their effectiveness or adequate consideration of their negative side effects.” He added that, “Less harmful alternatives haven’t been systematically sought or explored. Clearly, there must be better alternatives.”

Weinandy developed a study to assess the effectiveness of acoustic vehicle alerting systems, their downsides, and potential non acoustic alternatives.

“In Germany alone, an estimated 4,000 people die every year from noise-triggered heart attacks — more than are killed in traffic accidents,” said Weinandy. “So is it really a wise decision to increase the noticeability of electric vehicles in traffic by making them spew noise pollution?”

Weinandy said that the noise released by the acoustic vehicle alerting system is “a synthetic, increasing sound that’s supposed to be similar to an internal combustion engine vehicle start-up.”

Weinandy and his team are currently exploring the development of non acoustic strategies while accounting for environmental protection, road safety, feasibility, and usability. They have a goal of reducing noise pollution and making traffic as quiet as possible.

“We’re working to change the mindset of the general public: while noise may be simply a nuisance in some situations, it acts as a potent environmental poison in others and should be treated as such,” said Weinandy. “Noise does its harmful job – often without the conscious perception of the people being exposed to it.”

Weinandy will present his team’s work during the 174th Meeting of the Acoustical Society of America, being held this week in New Orleans, Louisiana.