A person’s emotions are revealed by changes in facial color • Earth.com 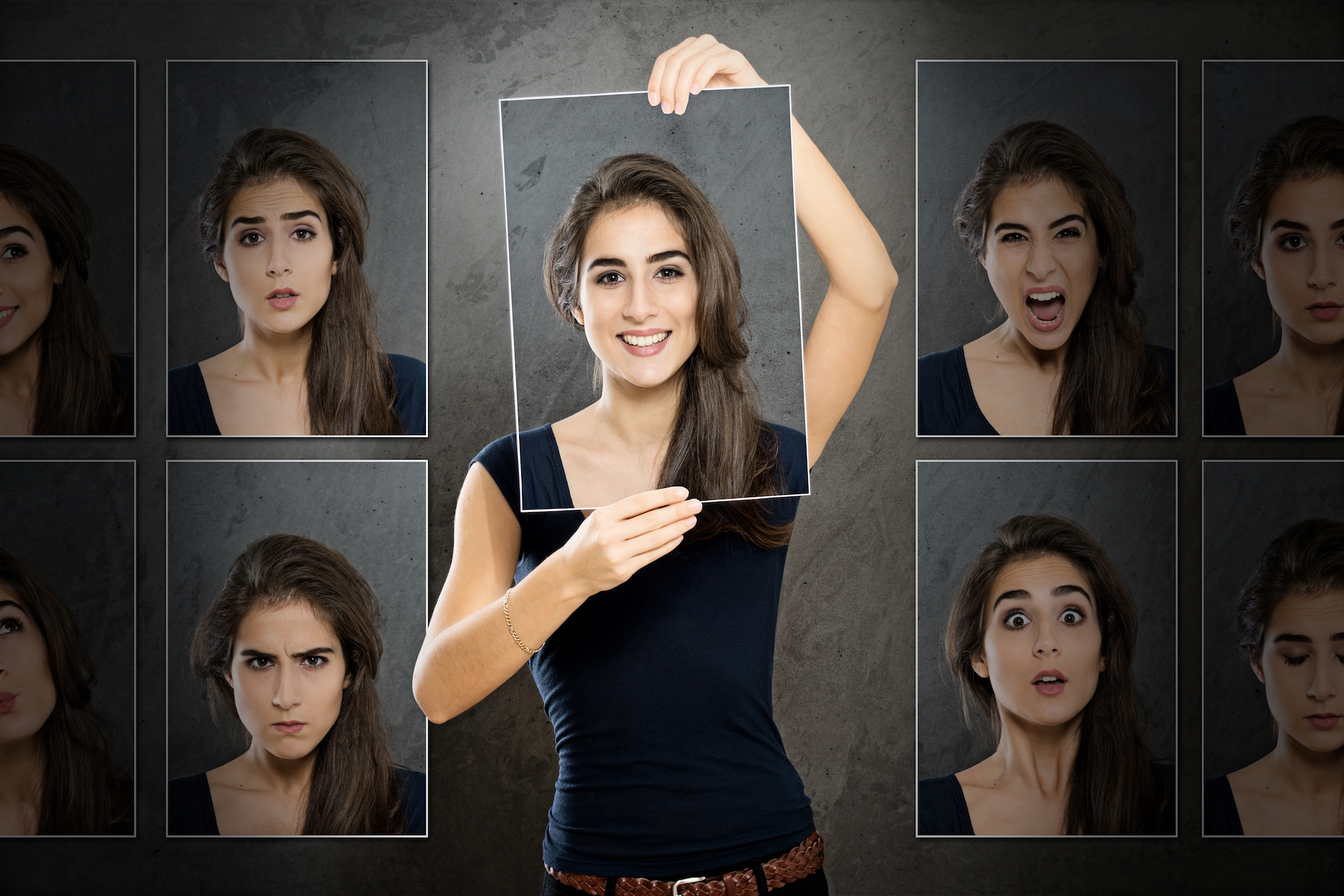 A person’s emotions are revealed by changes in facial color

A new study from Ohio State University has revealed that emotions can be detected in the color of a person’s face, even with the slightest change of blood flow and no muscle movement. The researchers have demonstrated for the first time that emotional expression is linked to the central nervous system.

The breakthrough has enabled the experts to develop computer algorithms that can identify human emotion through color around the cheeks, chin, nose, and eyebrows with up to 90 percent accuracy.

Study co-author Aleix Martinez is a cognitive scientist and professor of Electrical and Computer Engineering at Ohio State.

“We identified patterns of facial coloring that are unique to every emotion we studied,” explained Professor Martinez.

“We believe these color patterns are due to subtle changes in blood flow or blood composition triggered by the central nervous system. Not only do we perceive these changes in facial color, but we use them to correctly identify how other people are feeling, whether we do it consciously or not.”

For their investigation, the researchers captured hundreds of images of facial expressions and separated them into different color channels based on how colors are perceived by the human eye. Computer analysis revealed that emotions such as joy or sadness produced unique color patterns.

The researchers found that these color patterns remained essentially the same for specific emotions regardless of ethnicity or skin tone.

“There’s a little bit of every color everywhere,” said Martinez. Red, green, blue, and yellow are present in every emotion, but in slightly different concentrations and on different areas of the face. For example, disgust creates a red-green cast around the nose and forehead with a blue-yellow cast around the lips.

To test whether the colors could independently convey emotions, the different color patterns were superimposed onto images of faces with no expression.

The neutral faces were presented to 20 study participants who were asked to guess how the person in the picture was feeling. The individuals were given a list of 18 emotions to choose from, including basic emotions like “happy” or “sad” and more complex emotions such as “happily surprised.”

“Admittedly, these images look weird,” said Martinez. “But we told people to go ahead and guess from the list of emotions what emotion they thought those faces were conveying. And they guessed right most of the time.”

Happiness was the easiest emotion for the computer recognize, while “fearfully disgusted” was the least recognizable.

The researchers are obtaining a patent for the computer algorithms, and they hope that the programs may pave the way for future artificial intelligence technology that can recognize and also imitate human emotions. A company has been formed called Online Emotion to commercialize the research.