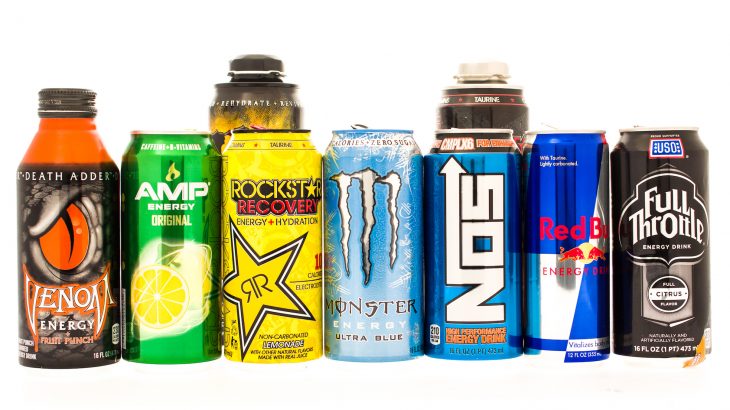 A new study from the McGovern Medical School at UTHealth in Houston, Texas found that consuming a single energy drink causes a notable weakening of blood vessel function in young, healthy adults.

To gather their findings, McGovern’s John Higgins, M.D., M.B.A., and colleagues, observed 44 healthy, non-smoking medical students in their 20s. The team monitored the students’ endothelial function, the endothelial being the thin membrane that lines the inside of the heart and blood vessels, before and after drinking a 24-ounce energy drink.

Ninety minutes after the energy drinks had been consumed, Higgins and his team looked at the students’ artery flow-mediated dilation, which is the process of checking blood vessel health via ultrasound. They noted that vessel dilation had dropped to 2.8% in diameter post-energy drink from about 5.1%. This suggests that the energy drink caused massive blood vessel impairment.

“As energy drinks are becoming more and more popular, it is important to study the effects of these drinks on those who frequently drink them and better determine what, if any, is a safe consumption pattern,” Higgins and his colleagues stated. They believe the drink had such a major negative impact due to its contents — caffeine, taurine, and sugar.

This study dives deeper into the investigation of energy drinks’ impact on the cardiovascular system as a whole. The evidence proving energy drinks directly affect blood vessel function puts researchers one step closer to pinpointing exactly where and how energy drinks affect a person’s heart.

These findings will be presented at the American Heart Association’s Scientific Sessions 2018 in Chicago, which kicks off on November 10th.