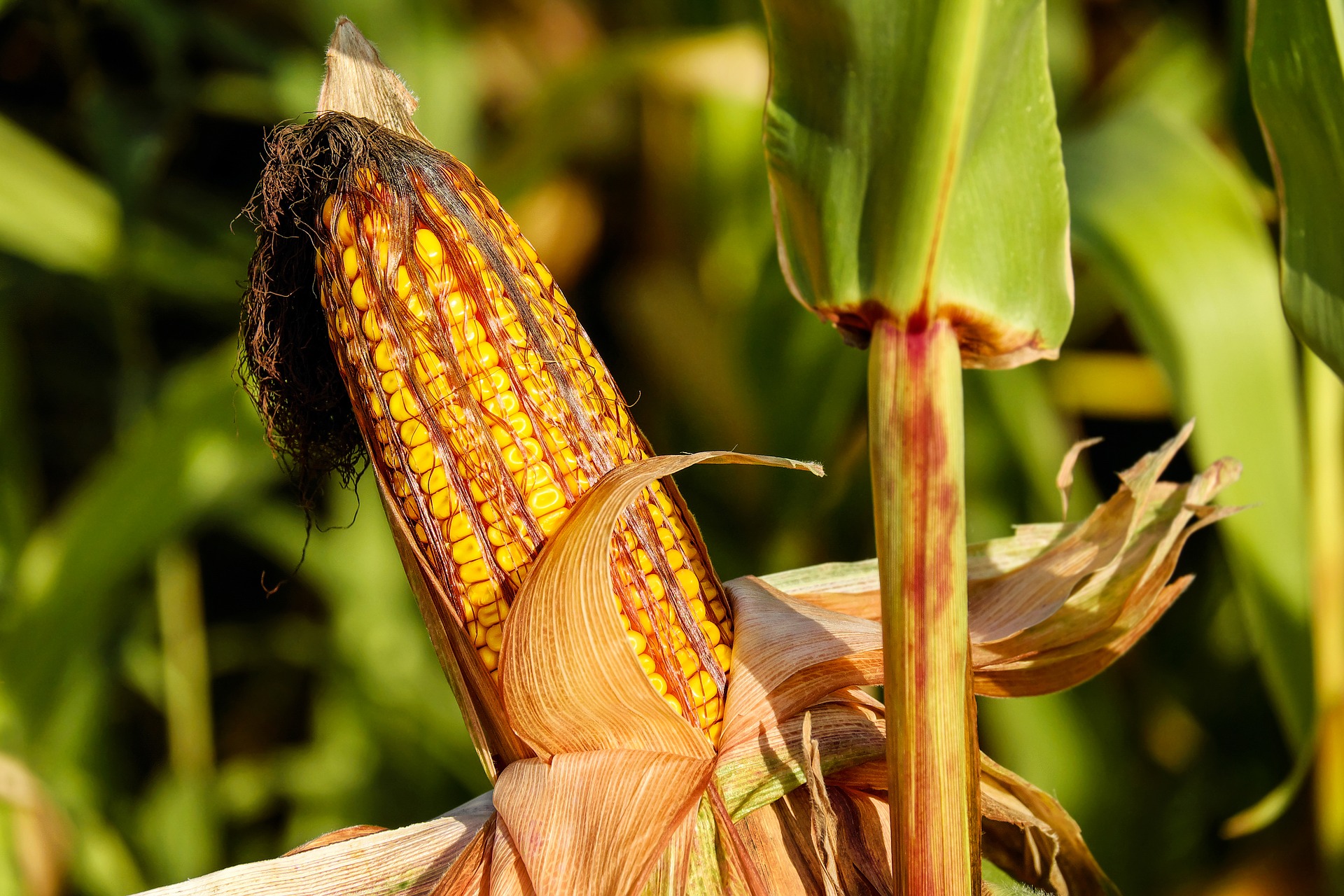 Agricultural production in the western U.S. is an important part of the global food supply, the study said. However, concerns over impacts from agricultural greenhouse gases on the global climate have prompted a need to understand the effect of nitrogen on emissions from cropping systems in semiarid environments, the authors added.

The result showed a big drop in emissions for corn production when SuperU was used instead of granular urea. However, with barley, cumulative N2O emissions were the same as those from granular urea.

Carbon dioxide emissions were greatest from the manure treatment during the first two years, while there was no difference in methane emissions among the various nitrogen treatments.

“This work demonstrates that SuperU can reduce nitrogen oxide emissions from irrigated cropping systems, but the results suggest that there is a crop-dependent effect,” the authors said.

The study is currently being replicated for confirmation.