Enhanced microalgae could be the secret weapon in saving corals • Earth.com 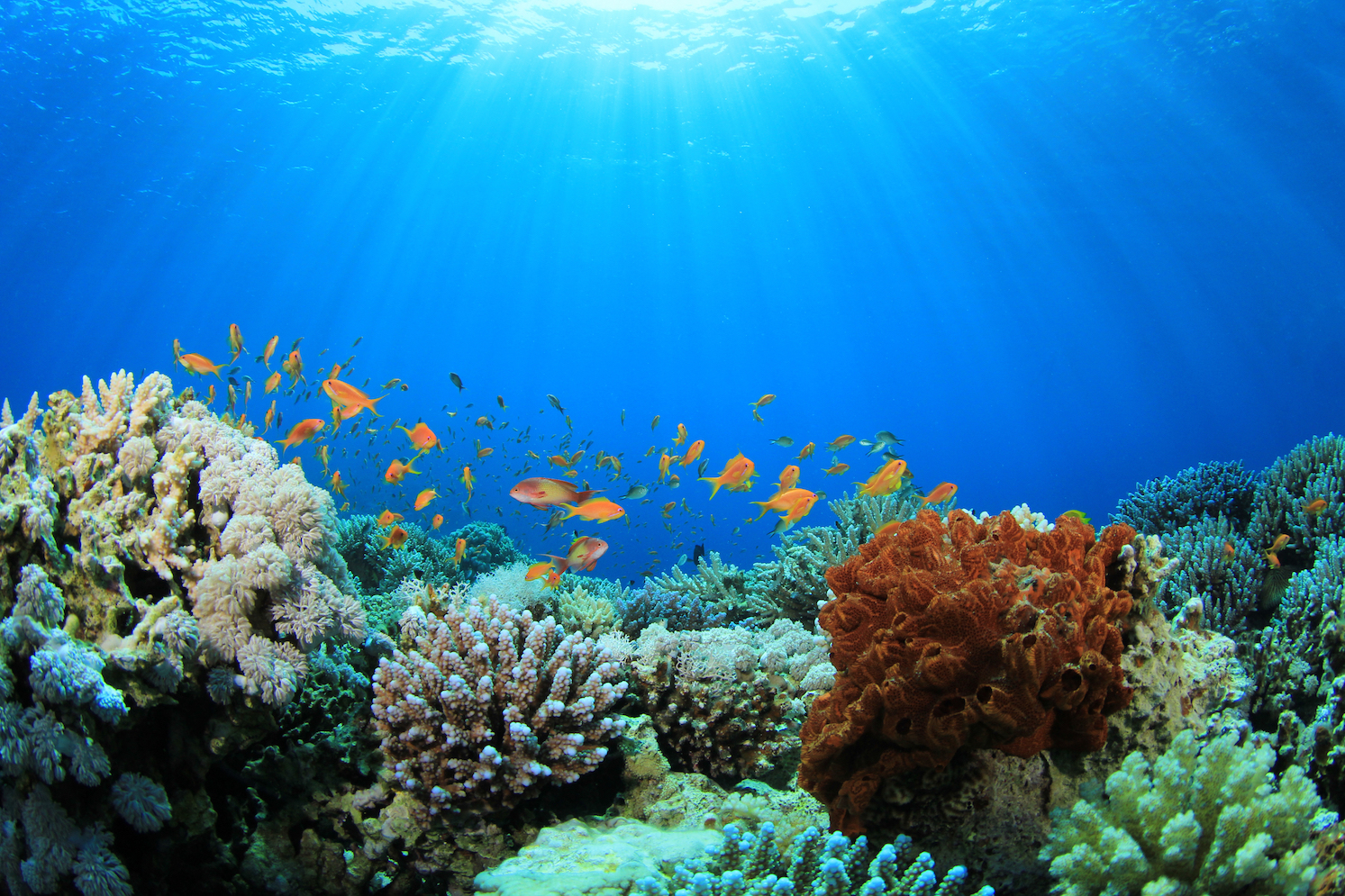 Enhanced microalgae could be the secret weapon in saving corals

A genetically engineered species of microalgae could help protect coral reefs from bleaching by increasing their tolerance to ocean warming, according to a new study.

The microalgae are called Symbiodinium, which use photosynthesis to produce molecules that feed the corals.

Coral bleaching is caused by changes in ocean temperatures which hurt Symbiodinium, causing corals to starve to death.

Rachel Levin from the University of New South Wales in Australia and an international research team used sequencing data from Symbiodinium to design genetic engineering strategies for enhancing coral stress tolerance. They have now identified the specific Symbiodinium genes that could be targeted to fight coral bleaching.

“Very little is known about Symbiodinium, thus very little information is available to improve coral reef conservation efforts,” Levin said. “Symbiodinium is very biologically unusual, which has made it incompatible with well-established genetic engineering methods. We therefore aimed to overcome this roadblock by conducting novel genetic analyses of Symbiodinium to enable much needed research progress.”

Genetically enhanced Symbiodinium has “great potential to reduce coral bleaching globally,”  the researchers said. But Levin warns that this would be no instant cure.

“If lab experiments successfully show that genetically engineered Symbiodinium can prevent coral bleaching, these enhanced Symbiodinium would not be immediately released onto coral reefs,” she said. “ Extensive, rigorous studies evaluating any potentially negative impacts would be absolutely necessary before any field-based trials on this technology begin.”

Other scientists will need to contribute to the research to advance the information currently available, she added.

“We have developed the first, tailored genetic engineering framework to be applied to Symbiodinium,” Levin said. “ Now this framework must be comprehensively tested and optimized. This is a tall order that will be greatly benefitted by collaborative efforts.”

Coral reefs, the most diverse marine habitat, contribute over $30 billion to the world economy each year.

The researched was published in the journal Frontiers in Microbiology.