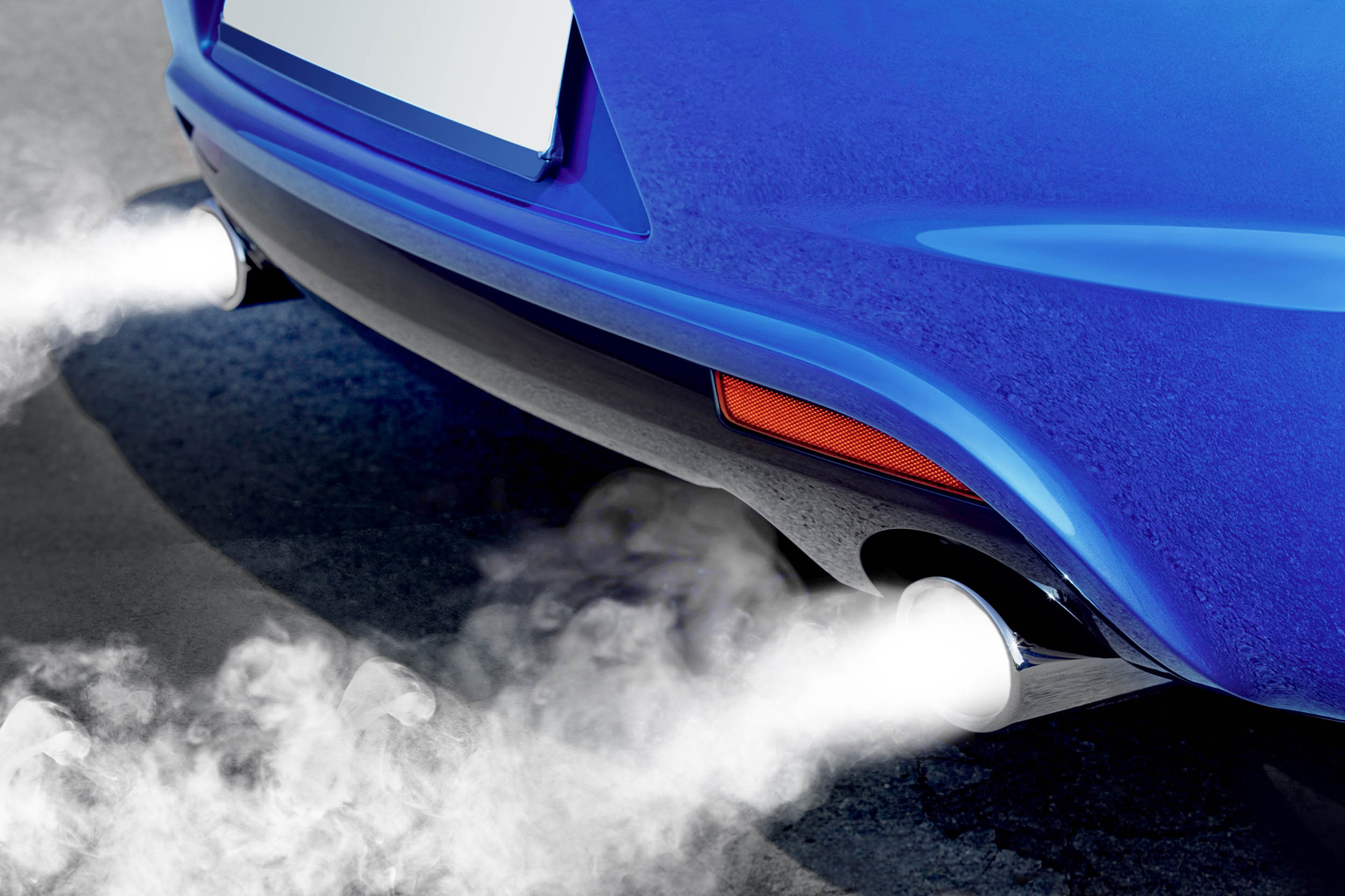 Highway gas mileage estimates for about one-third of all new vehicles sold in the U.S. will fall by one mile per gallon because the government has changed the way it calculates the numbers on the window sticker.

The change, which begins with the 2017 model year, comes largely because people are loading up cars with more options such as heated seats that use electricity and create drag on engines. They’re also running air conditioning more than in the past, and they’re driving faster, both of which cut into mileage.

At least initially, it could make it hard for buyers to compare the mileage of vehicles from one model year to the next, although the government says it will update numbers in the next few weeks so older cars reflect the change. Consumers also will still be able to click on a button and see the mileage under the old calculation.

It’s all a part of the Environmental Protection Agency’s quest to make the window sticker mileage estimates as close to real-world numbers as possible, said Byron Bunker, director of compliance with the agency’s Office of Transportation and Air Quality.

As the U.S. economy recovered from the Great Recession during the past five years, people started buying more new cars. With interest rates low and cheap financing and sweet lease deals available, they loaded them up with more options. Those use electricity and force the alternator to work harder, creating drag on the engines and cutting gas mileage.

The data from the newer vehicles more accurately represents the mileage that people are likely to get on the road, improving the estimates, Bunker said. The agency also has more data from higher-mileage vehicles to plug into the formula. Also, the 2011 to 2016 models are more efficient, so any drag on the engines has a bigger impact on mileage, he said.

“When they assessed the formula itself, they are looking at real-world impact, so they would be considering additional alternator loads,” said John German, senior fellow with the International Council on Clean Transportation, a nonprofit group that exposed Volkswagen’s emissions cheating scandal.

The EPA said about 15 percent of all 2017 vehicles will see a 1 mpg drop in combined city/highway mileage due to the changes, and only a small percentage will see city mileage decline.

People are driving faster because speed limits have gone up since 2008.

German said the impact from higher driving speeds would cut into highway mileage more than it would combined or city mileage.