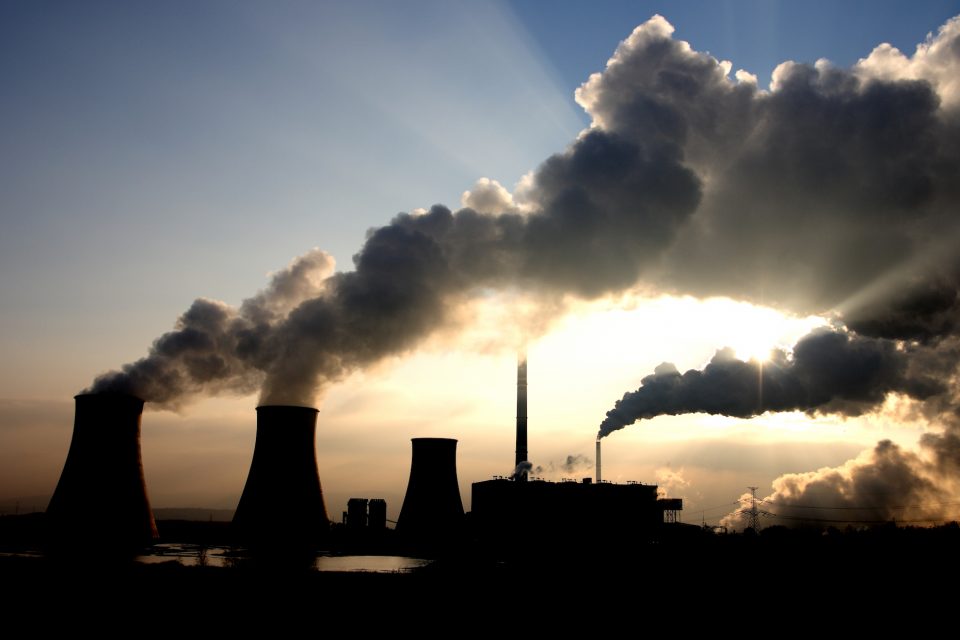 The Trump administration has thrown another wrench in the environmental plans of former president Barack Obama, and it’s one of the biggest yet.

“We are gathered here today because the American public elected a president with a better approach,” said Wheeler. “One of the President’s first acts in office was to issue an executive order to promote energy independence. In it, he instructed EPA to rescind, replace or revise the Clean Power Plan.”

“The CPP would have asked low- and middle-income Americans to bear the cost of the previous administration’s climate plan, It also hurts the competitiveness of American businesses.”

However, opponents of the replacement rule believe that it will stifle efforts to gradually shift the country’s electrical grid away from coal-fired power plants and the harmful pollution associated with them.

Wheeler, who is a former coal lobbyist, argues that coal-fired power plants remain essential to the power grid. “Americans want reliable energy that they can afford,” he said in a statement.

The legislation will become effective shortly after publication in the Federal Register, but not without resistance from environmental groups.

“The growing climate crisis is the existential threat of our time and President Trump’s shameful response was to put lobbyists and polluters in charge of protecting your health and safety.”

Joseph Goffman served as an EPA official during Obama’s presidency. He fears that the Trump administration is trying to legally guarantee that the Clean Air Act gives the federal government “next to no authority to do anything” about harmful emissions from coal-fired power plants.

According to a report from CNN, the Clean Power Plan was set to reduce greenhouse gas emissions by up to 32 percent. An analysis by the EPA conducted under the Obama administration determined that the act would prevent 3,600 premature deaths, 1,700 heart attacks, and 90,000 asthma attacks in the United States each year.