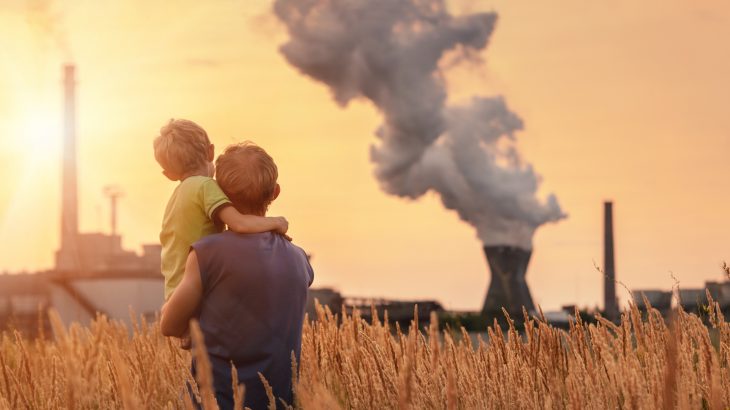 When Andrew Wheeler, the acting Environmental Protection Agency (EPA) administrator, was first appointed to replace Scott Pruitt, there were concerns that Wheeler’s history as a lobbyist for massive energy companies represented a conflict of interest.

As a former coal lobbyist, he pushed for the termination of a bill that would have restricted coal companies from dumping waste into streams, according to the New York Times.

This is just one example of Wheeler’s past coming in direct contrast with the mission of the EPA since its birth in 1970 to address public concerns about pollution.

It seems those concerns that Wheeler would act counter to the public’s interest in regulating pollution and making public health a top priority were not unfounded.

The EPA recently announced that Wheeler replaced five members of an independent review committee and disbanded two review panels that were dedicated to assessing standards for particulate matter and ozone.

CNN reported that Wheeler appointed five new members to the Clean Air Scientific Advisory Committee (CASAC) and over the past year, the entire committee has been replaced with new members.

Review panels are a crucial part of any regulatory process, but this new announcement has some scientists concerned that CASAC will not be able to do its job properly, which is advise the EPA on regulating pollution to ensure air quality standards are kept in check.

The EPA is tasked with setting outdoor air quality standards for pollutants considered harmful to public health and the environment as part of the Clean Air Act.

The World Health Organization estimates that around 4.2 million premature deaths are linked to ambient air pollution, and air pollution increases the risks of cardiovascular and respiratory disease.

Now, with all new members and the disbanding of two other panels that examine ozone and particulate matter, there are concerns that CASAC will not make public safety as much of a priority.

“Protecting the public’s health from dangerous amounts of pollutants in the air that we all breathe is the mandate of this agency,” Jack Harkema, a professor of pathobiology and diagnostic investigation at Michigan State University, told CNN. “This cannot be done without careful, deliberate and knowledgeable understanding [of] this complex environmental health issue. Multidisciplinary teams of scientific experts must be free to conduct thorough peer-review of the pertinent science. Millions of lives are at stake.”