EPA may alter the way it measures to limit reported pollution deaths • Earth.com 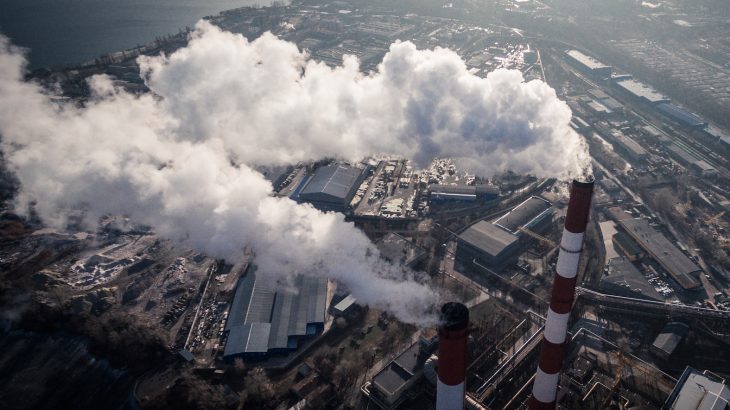 Thousands of deaths attributable to air pollution may fall under the radar due to a proposed new method of analyzing air pollution health risks by the Environmental Protection Agency (EPA).

If the EPA does change its calculations, it will provide little incentive for energy companies to shift from fossil fuels, making it even easier for the Trump Administration to rollback Obama-era clean energy regulations.

The new modeling system could predict fewer deaths, which could lead to a false assumption that current or increased levels of pollution are safer than they actually are, according to a new report from the New York Times.

In reality, air pollution and fine particulate matter especially increase the risk of cardiovascular disease, lower quality of life, and cause millions of premature deaths worldwide.

The EPA will likely announce the new analysis method as part of the Affordable Clean Energy Rule, which will replace the Clean Power Plan in June.

It’s a decision that could cost more lives and place a higher burden on health care as the new plan would allow old coal plants to continue operating, emitting more pollution in the process.

“Particulate matter is extremely harmful, and it leads to a large number of premature deaths,” Richard L. Revesz, an expert in environmental law at New York University, told the New York Times. “It could be an enormously significant impact,” Mr. Revesz said.

In reality, there are no safe levels of air pollution, and the Clean Power Plan aimed to get energy companies to shift to renewables and natural gas, reducing fossil fuel use and particulate matter pollution.

Those critical of the Clean Power Plan argue that if air levels are “safe” as deemed by EPA guidelines, why should energy companies and businesses invest in costly alternative energy sources.

For example, it’s been estimated that reducing particulate matter pollution could generate $30 to $40 billion.

“How in the world can you get $30 or $40 billion of benefit to public health when most of that is attributable to reductions in areas that already meet a health-based standard,” William L. Wehrum, the EPA air quality chief, told the New York Times. “That doesn’t make any sense.”

Those generated benefits would come from reduced health care costs.

It’s important to remember that just because air particulate matter levels are set at PM 2.5 per year, it doesn’t mean that people exposed to these levels are safe from health risks.

The EPA and the current Administration could instead be working with bipartisan researchers and policymakers to find the best possible air quality standards that lower health risks and allow for economic progress. But with this new analysis, it seems like just another way to bypass scientific studies and data in favor of easy earnings.