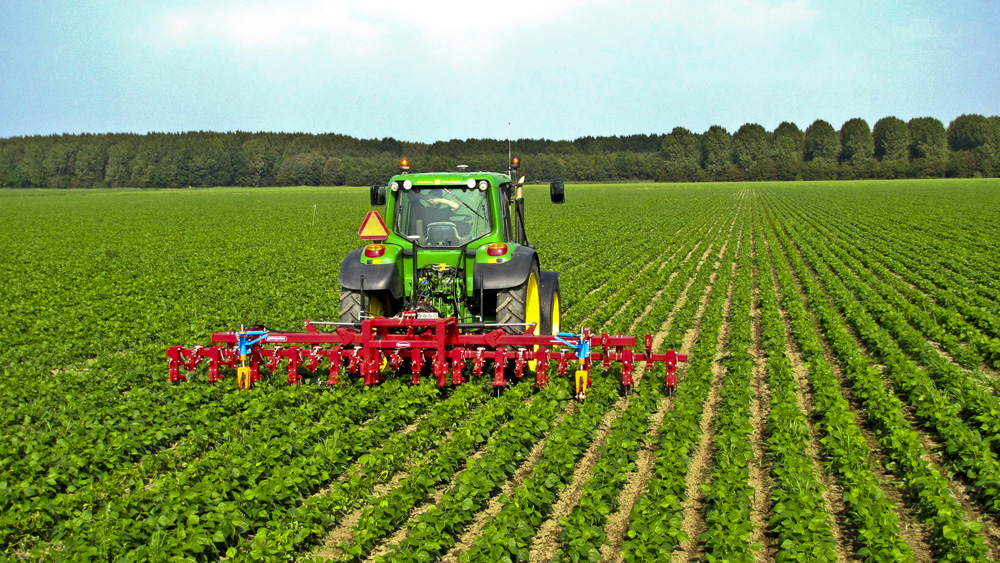 The Environmental Protection Agency says it may ban a common pesticide used on citrus fruits, almonds and other crops.

A proposal announced Friday would prohibit use of chlorpyrifos, a widely used insecticide sprayed on a variety of crops including oranges, apples, cherries, grapes, broccoli and asparagus.

The pesticide, in use since 1965, has sickened dozens of farmworkers in recent years. Traces have been found in waterways, threatening fish, and regulators say overuse could make targeted insects immune to the pesticide.

U.S. farms use more than 6 million pounds of the chemical each year – about 25 percent of it in California.

The EPA said it will take comments on the proposal for at least two months, with a final rule expected in December 2016.