Evidence of life before oxygen found in ancient rocks • Earth.com 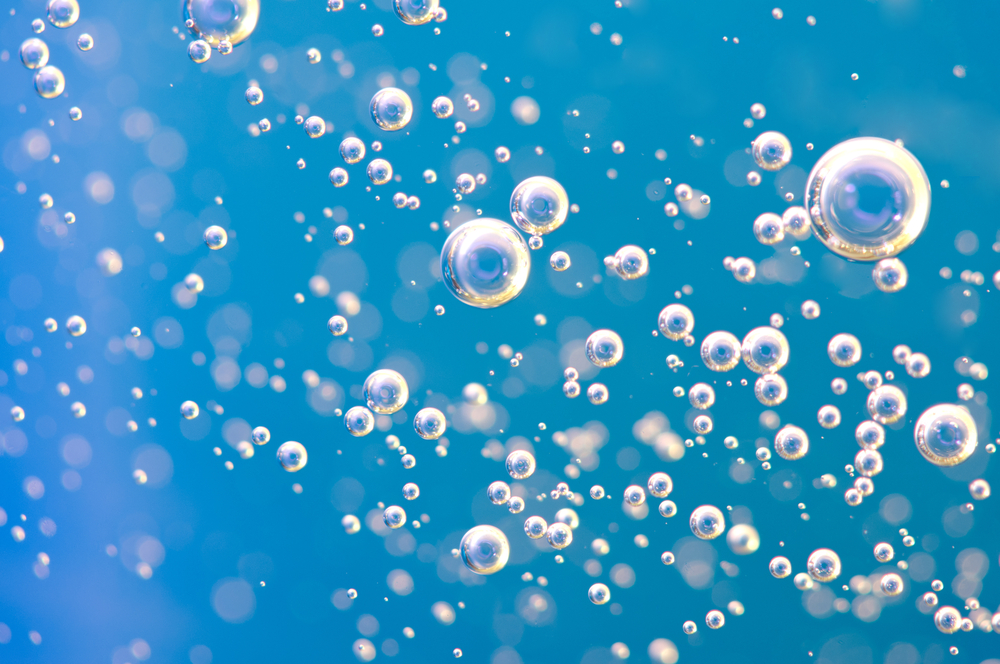 Evidence of life before oxygen found in ancient rocks

Turns out that for some life forms, breathing is overrated. New geology research has offered tantalizing new evidence of the existence of life before oxygen on planet Earth.

The fossils are the oldest evidence of the existence of sulfur-oxidizing bacteria that existed when the amount of oxygen on Earth was miniscule. The researchers estimated the signs of life to be about 2.52 billion years old.

The fossilized bacteria were larger than modern bacteria, but show some similarities in structure to single-celled organisms that live today in the oxygen-lacking but sulfur-rich deep ocean.

Plenty of them lived in the area that became the fossils discovered by the research team, Czaja said. They seem to have ingested hydrogen sulfide from volcanoes – the mineral that produces a smell similar to rotten eggs – have turned it into sulfate, the researchers said.

These aren’t the same bacteria that exist today, but may have played a similar role in recycling the waste products from other organisms, the researchers said.

The fossilized bacteria also indicate that there may have been diverse life forms and complex ecosystems already evolving in the years leading up to the Great Oxygenation Event, according to Czaja.

The event happened about 2.3 billion years ago, scientists believe, and while there are several theories, no one knows why. However, one theory is that some shallow-water bacteria – different from the deep-water samples Czaja’s team found – may have developed oxygen-producing photosynthesis.

The ancient bacteria identified by the research team would have lived more than 2 billion years before plants or trees evolved on Earth. They were discovered in slices of chert, a hard, silica rock.

The find shows that the bacteria likely lived deep in water or mud with very little light, something scientists have suspected but were not able to confirm until now. Czaja believes the fossils found by the team were from a deep seabed.

The researchers findings were published in the December issue of the journal Biology.

If you like our stories and you love the Earth, consider donating to our campaign. We are encouraging the world to #smelltheflowers with our new app, PlantSnap. This intuitive tool helps you identify plants so you