How evolution repeats itself with stripes and color patterns • Earth.com 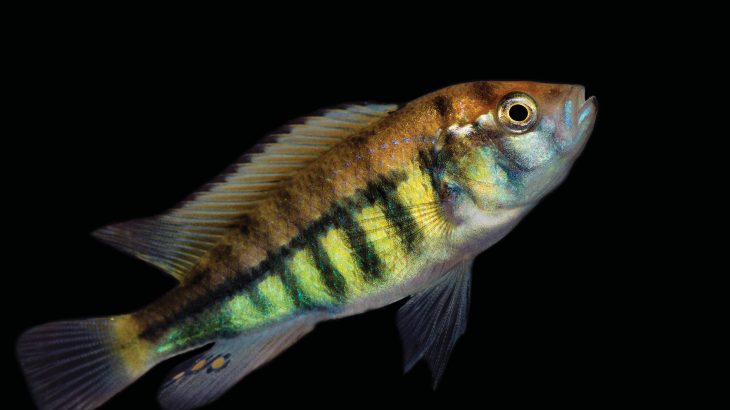 How evolution repeats itself with stripes and color patterns

How evolution repeats itself with stripes and color patterns. Researchers from the University of Konstanz discovered why some species of colorful African cichlid fish have stripes while others don’t.

The study sheds insight on the genetic basis of convergent or repeated evolution, where different biological features will show up repeatedly independent of each other in a species’ history.

In this case, the researcher’s findings help explain what’s driving the repeated evolution of stripes for cichlids in African lakes.How evolution repeats itself with stripes and color patterns

Stripes are common in the animal kingdom and among the thousand or so types of cichlid fish in Africa, there are many different variations of vertical and horizontal stripes and well and distinct color patterns.

This makes the cichlid an excellent model for studying repeated evolution, according to the researchers. 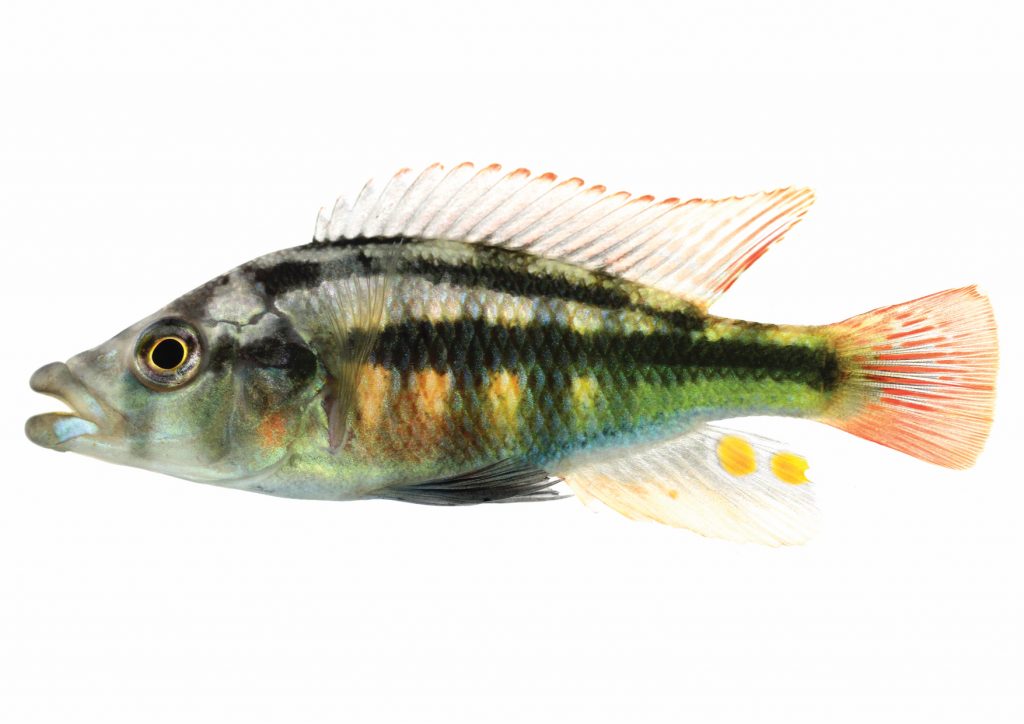 “They are extremely diverse in terms of social behaviour, body shape, colour pattern, and many other biological aspects, but at the same time certain features repeatedly evolved independently in the different lakes,” said Axel Meyer, the leader of the study.

The researchers were able to identify the genetic mechanisms responsible for stripes and reconstructed the expression of genes necessary to turn stripes “on” or “off” in different breeds of cichlids using CRISPR, a precise tool for editing genes.

“If we use CRISPR-Cas to remove the gene from the genome of a species without stripes,” said Claudius Kratochwil, the first author of the study. “Then even a ‘stripeless’ fish will suddenly develop stripes, as we showed with a CRISPR-Cas mutant fish. This proves that the stripes gene is the decisive genetic factor.”

The stripe gene is called agrp2 and is similar to the genes responsible for coloring and patterns in different species as well.

“In breeding experiments, we can exactly determine on which of the 22 chromosomes, even on which area of the chromosome of the fish, the genetic instruction for stripes is located,” said Kratochwil.

Cichlids’ stripes have disappeared and re-emerged over the course of millions of years which is why the fish are so intriguing to researchers. Typically when an evolutionary characteristic is lost, it’s lost forever in favor of new traits that better serve a species.