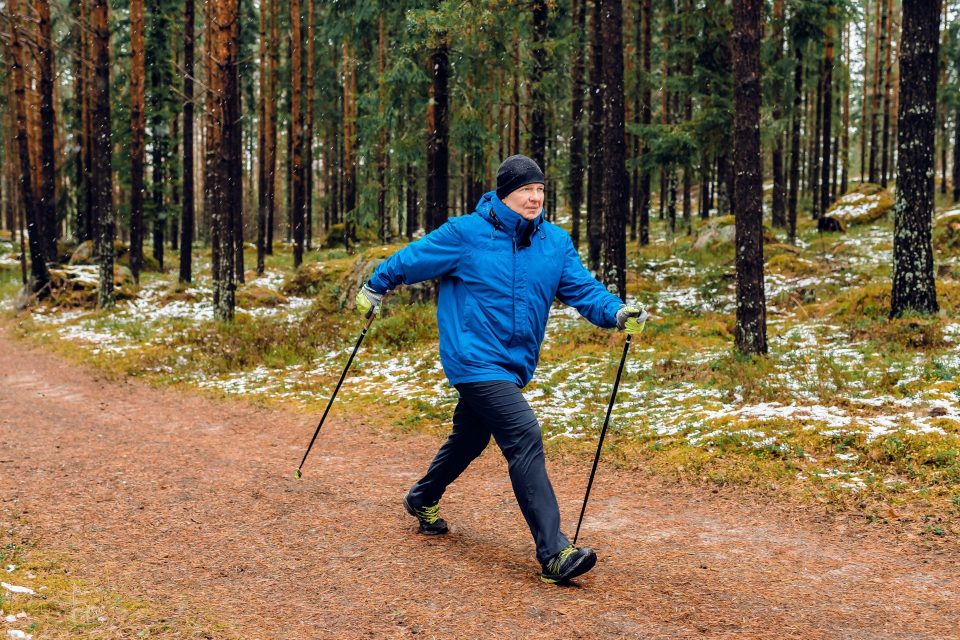 Exercise boosts blood flow to the brain, according to a new study from UT Southwestern Medical Center. The researchers found that when older adults with mild cognitive impairment followed an exercise program for a year, they exhibited decreased stiffness of blood vessels in their neck and increased blood flow to their brain.

“This is part of a growing body of evidence linking exercise with brain health,” said study lead author Dr. Rong Zhang. “We’ve shown for the first time in a randomized trial in these older adults that exercise gets more blood flowing to your brain.”

Up to 20 percent of people over the age of 65 have some level of mild cognitive impairment (MCI), which is characterized by slight changes to the brain that affect memory, decision-making, or reasoning skills. This condition can progress to Alzheimer’s disease and other forms of dementia.

Experts have previously demonstrated that mild cognitive impairment and dementia are associated with lower levels of blood flow to the brain, as well as stiffer blood vessels leading to the brain.

Even though studies have also suggested that regular exercise may help improve cognition and memory, scientists have not established whether there is a direct link between exercise, stiffer blood vessels, and brain blood flow.

“There is still a lot we don’t know about the effects of exercise on cognitive decline later in life,” said study senior author Dr. C. Munro Cullum. “MCI and dementia are likely to be influenced by a complex interplay of many factors, and we think that, at least for some people, exercise is one of those factors.”

The investigation was focused on 70 men and women aged 55 to 80 who had been diagnosed with MCI. The participants underwent cognitive exams, fitness tests, and brain magnetic resonance imaging (MRI) scans.

Next, the individuals were randomly assigned to a moderate aerobic exercise program or a stretching program for one year. The exercise program involved three to five sessions a week that included 30 to 40 minutes of moderate exercise, such as walking at a fast pace.

Overall, 48 participants completed their training and had follow-up tests. Individuals in the exercise group had reduced stiffness of blood vessels in their neck and increased blood flow to the brain.

As the participants’ oxygen consumption increased, the changes in blood vessel stiffness and brain blood flow became more pronounced. The beneficial effects were not found among people who completed the stretching program.

While there were no significant changes detected in memory or cognitive function, the researchers said this may be due to the small size or short length of the trial. They added that changes to blood flow could precede changes to cognition. The team is currently conducting a larger two-year study, Risk Reduction for Alzheimer’s Disease (rrAD), to further investigate the link between exercise and cognitive decline.

“There are likely some people who benefit more from exercise than others,” said Dr. Cullum. “But with the sample size in this study, it was hard to analyze subgroups of people to make those conclusions.”

The study authors noted that the data are important to help explain the effects of exercise on the brain and why it can be beneficial.

“Having physiological findings like this can also be useful for physicians when they talk to their patients about the benefits of exercise,” said Dr. Zhang. “We now know, based on a randomized, controlled trial, that exercise can increase blood flow to the brain, which is a good thing.”