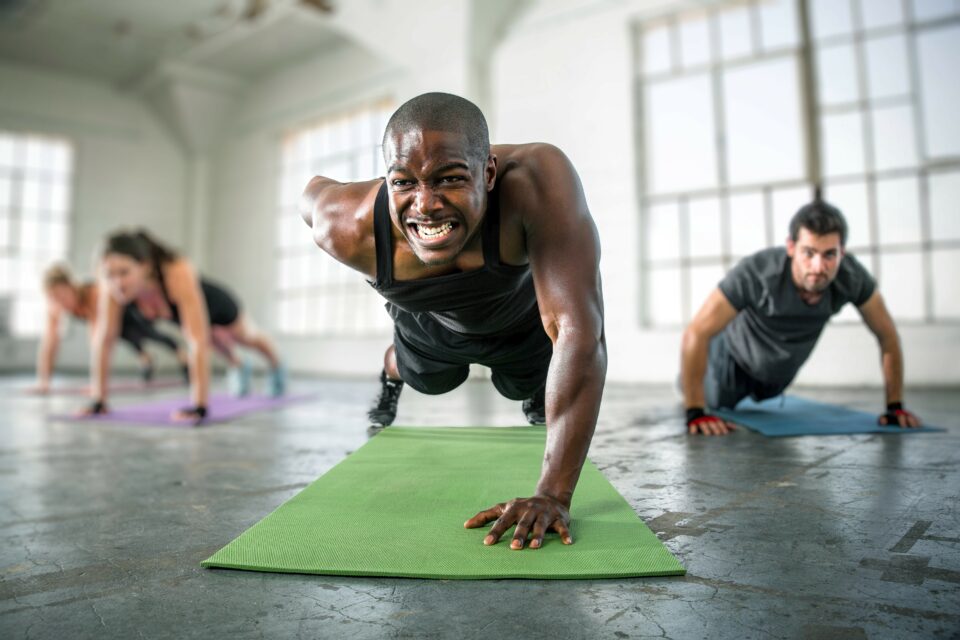 We’ve all heard about the benefits of exercise for our minds and bodies. However, researchers at Dartmouth College have discovered that the relationship between mental health and physical activity is more complicated than previously thought.

“Mental health and memory are central to nearly everything we do in our everyday lives,” said lead author Jeremy Manning, an assistant professor of psychological and brain sciences at Dartmouth. “Our study is trying to build a foundation for understanding how different intensities of physical exercise affect different aspects of mental and cognitive health.”

The researchers gathered a year of activity data from 113 Fitbit users and surveyed them on their mental health. They predicted that more active individuals would have better memory and report better mental health. This was true compared to low-activity individuals, but they noticed something else.

The researchers found that the type of exercise played a significant role in the types of mental health benefits the participants reported. Those who participated in medium-intensity workouts did better on episodic memory (recalling autobiographical events) tasks, and those who did high-intensity workouts did better on spatial memory tasks (remembering locations). They also found that participants who exercised at lower intensities reported less depression and anxiety.

“When it comes to physical activity, memory, and mental health, there’s a really complicated dynamic at play that cannot be summarized in single sentences like ‘walking improves your memory’ or ‘stress hurts your memory,'” said Manning. “Instead, specific forms of physical activity and specific aspects of mental health seem to affect each aspect of memory differently.”

The researchers also found that individuals who reported anxiety and depression did better at spatial and associative (recognizing connections between concepts or other memories) memory tasks. By contrast, those with self-reported bipolar disorder did better on episodic memory tasks.

The authors believe the knowledge gained in this study could help develop programs to support various communities coping with mental illness. “For example, to help students prepare for an exam or reduce their depression symptoms, specific exercise regimens could be designed to help improve their cognitive performance and mental health,” said Manning.