An extra year of school can increase your intelligence for life • Earth.com 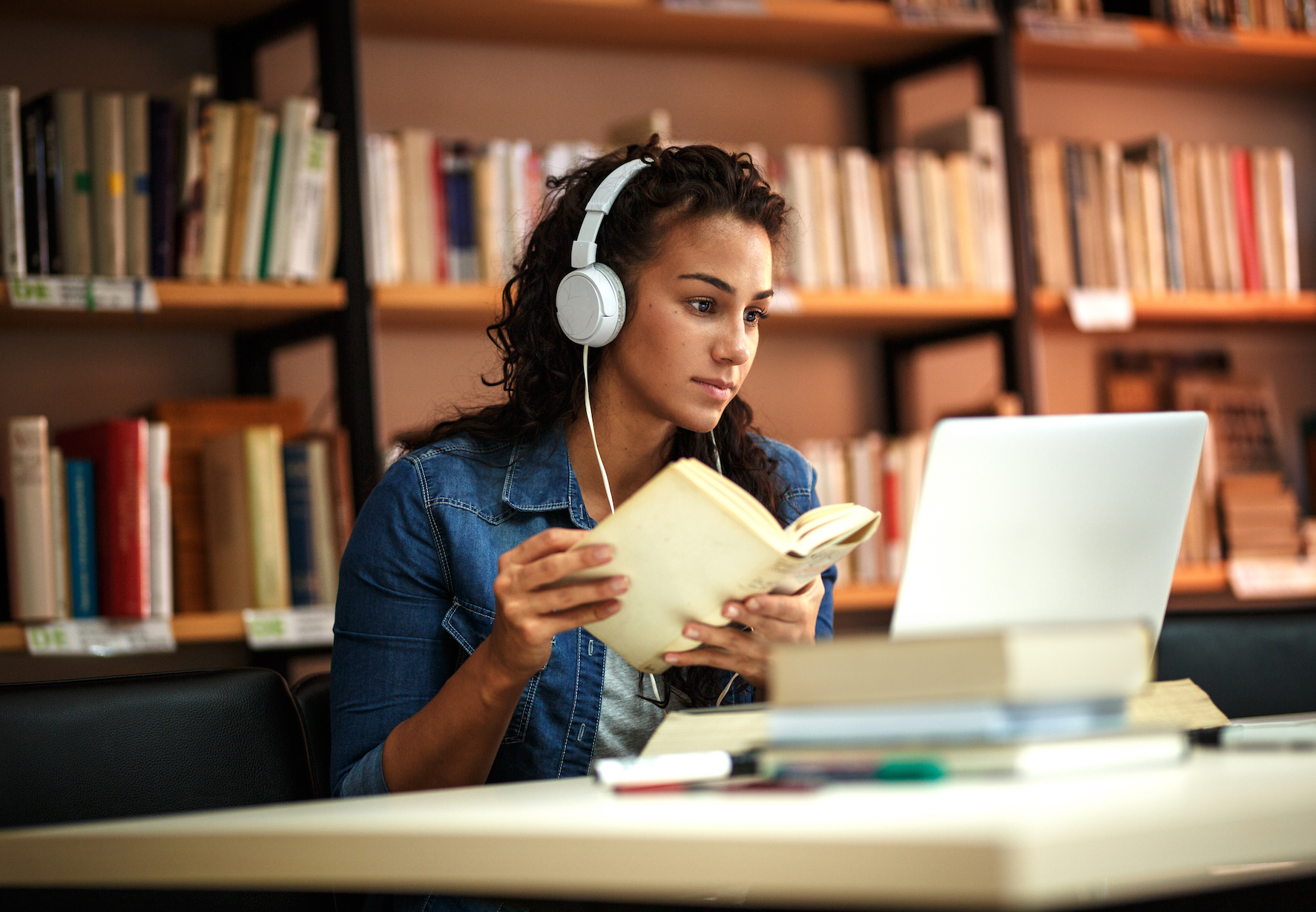 An extra year of school can increase your intelligence for life

A new study has found that an extra year of school can increase your IQ by 5 points, adding further proof that education raises intelligence.

The results could give countries incentive to raise their limits on how much education children are required to have.

The researchers discovered that staying in school raised intelligence and improved mental ability all across the board.

The researchers reviewed 42 datasets from 28 previous studies and included data on 615,812 people.

The team found that after one extra year in school, individual IQ increased by an average of 3.4 points. The results also appeared to be long-lasting and IQ stayed the same over time rather than deteriorating.

“The most surprising finding was how long-lasting the effects seemed to be,” said Stuart Ritchie, a member of the study. “Something about that educational boost seemed to be beneficial right across the lifespan.”

The researchers examined data that covered students for a long period of time as well as research done after major education policy changes.

The study provides evidence for why compulsory education is important and shows how much staying in school does impact IQ.