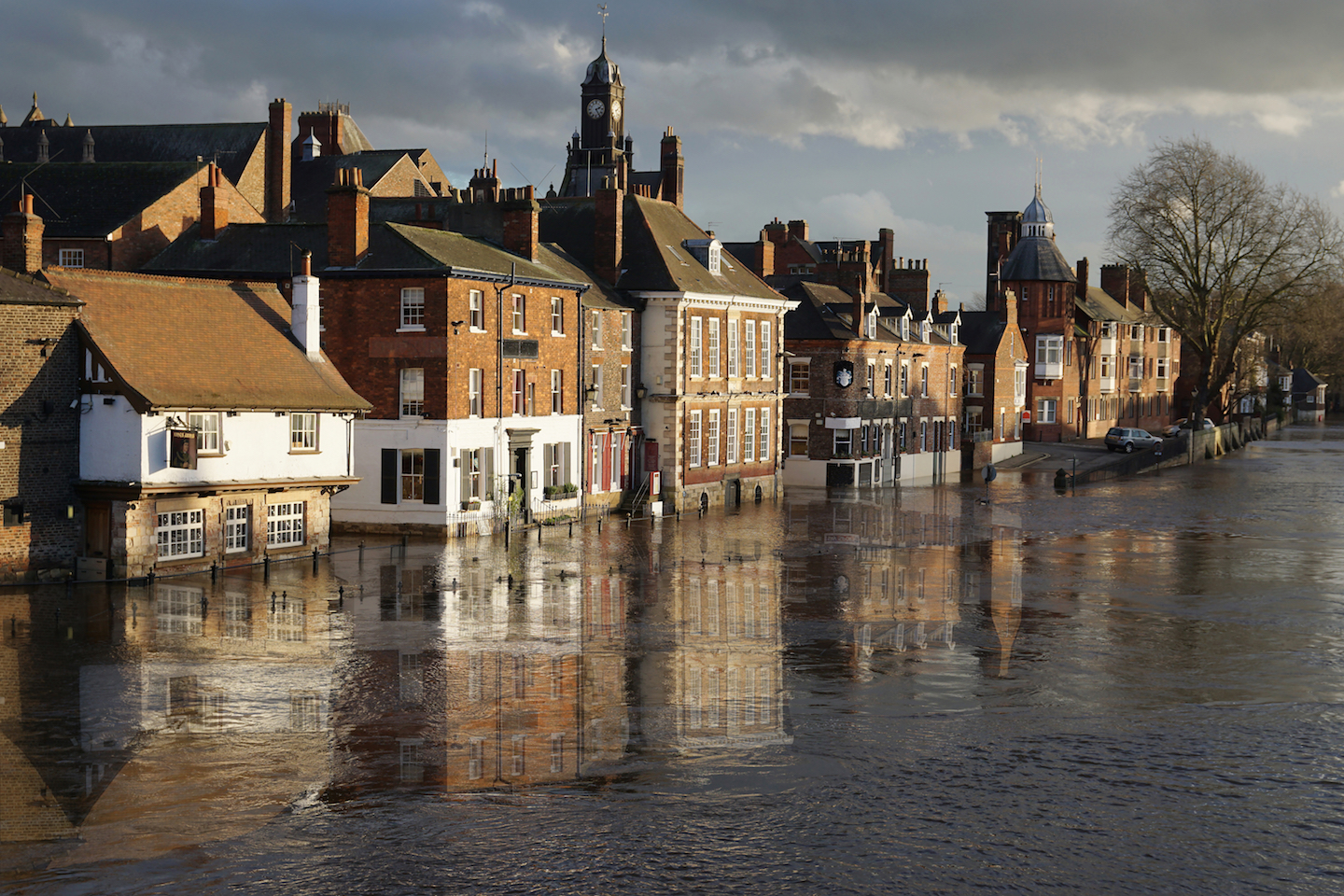 In an unprecedented study, researchers at Newcastle University have projected changes in heat waves, droughts, and flooding for every European city using all available climate models.

The experts are reporting that heat waves will become worse in all 571 cities and drought conditions will increase as well, particularly in southern Europe.

River flooding will become more frequent and severe, with the worst projections in northwestern European cities. In the best case scenario, 85 percent of cities in the UK with a river will still face increased flooding.

The team developed three possible future cases which they referred to as the low, medium, and high impact scenarios. Even for the lowest impact scenario, the number of heat wave days and maximum temperatures will rise for every city in Europe.

The high impact scenario predicts that 98 percent of European cities will experience more intense droughts in the future, and cities in southern Europe may face droughts that are 14 times worse than today.

“Although southern European regions are adapted to cope with droughts, this level of change could be beyond breaking point,” said lead author Dr. Selma Guerreiro.

“Furthermore, most cities have considerable changes in more than one hazard which highlights the substantial challenge cities face in managing climate risks.”

Study co-author Professor Richard Dawson says that the study has far-reaching suggestions in terms of how Europe adapts to climate change.

“The research highlights the urgent need to design and adapt our cities to cope with these future conditions,” said Professor Dawson.

“We are already seeing at first hand the implications of extreme weather events in our capital cities. In Paris the Seine rose more than 4 metres above its normal water level. And as Cape Town prepares for its taps to run dry, this analysis highlights that such climate events are feasible in European cities too.”

The Intergovernmental Panel on Climate Change (IPCC) will hold its first Cities and Climate Change Science Conference next month to emphasize the major roles that cities must play in climate change mitigation.

“A key objective for this conference is to bring together and catalyze action from researchers, policy makers and industry to address the urgent issue of preparing our cities, their population, buildings and infrastructure for climate change.”