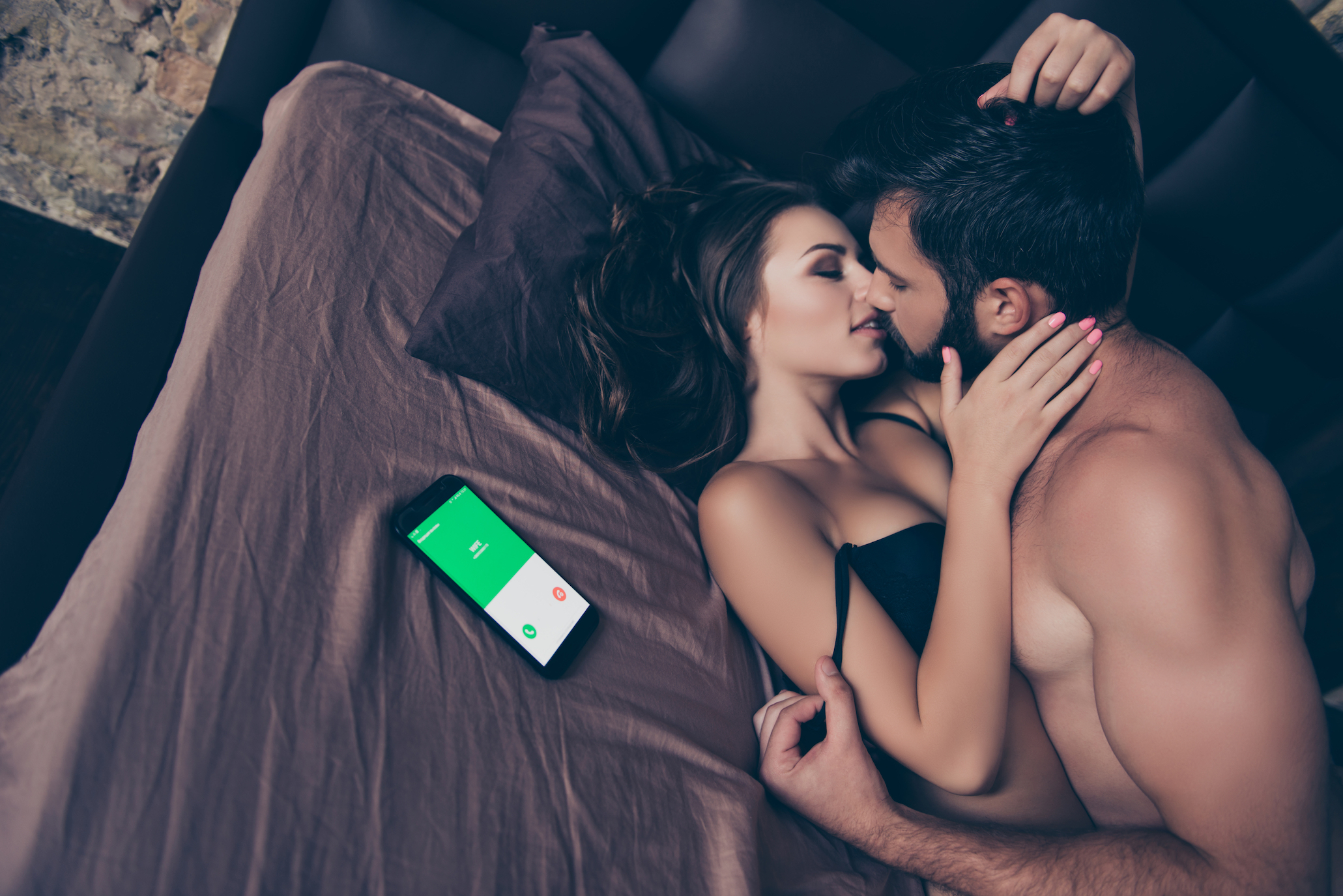 Researchers from Florida State University have identified certain factors which lead to infidelity, and also ways that people prevent themselves from being unfaithful. The study is the first of its kind to provide evidence of psychological responses that help an individual avoid cheating.

The research team set out to examine how couples can cultivate a successful long-term intimate relationship. Throughout their investigation, the experts also documented clear indicators that a relationship is on a downward trajectory.

The team surveyed 233 newlywed couples and tracked details of the relationships including marital satisfaction and any occurrences of infidelity for up to 3.5 years.

The researchers focused on two psychological processes that we all experience to different degrees known as attentional disengagement and evaluative devaluation. Disengagement is the ability to turn one’s attention away from potential partners, while devaluation is a tendency to downgrade the attractiveness of possible partners.

The experts presented the study participants with images of highly attractive men and women as well as average-looking individuals.

The study revealed that newlyweds who practiced disengagement were less likely to cheat. Furthermore, those individuals who looked away a few hundred milliseconds faster than average were found to be 50 percent less likely to have an affair.

On the other hand, those who took a longer time to disengage from the photographs were found to be more likely to cheat.

The study also demonstrated that individuals who used the tactic of devaluation were less prone to infidelity and were more likely to have a successful relationship.

“People are not necessarily aware of what they’re doing or why they’re doing it,” said McNulty. “These processes are largely spontaneous and effortless, and they may be somewhat shaped by biology and/or early childhood experiences.”

The researchers identified some of the strongest predictors of infidelity, including age, marriage satisfaction, attractiveness, and history of short-term relationships.

Both younger people and those less satisfied with their relationships were more likely to be unfaithful, according to the study. Men who reported having more short-term sexual partners prior to marriage were also more likely to have an affair, but the opposite was true for women.

Attractiveness was found to be another strong predictor of infidelity. Less attractive women were more prone to cheating, while men with less attractive partners were also more likely to be unfaithful.

The study authors explained that it is more important now than ever before to develop methods to help people have lasting intimate relationships.