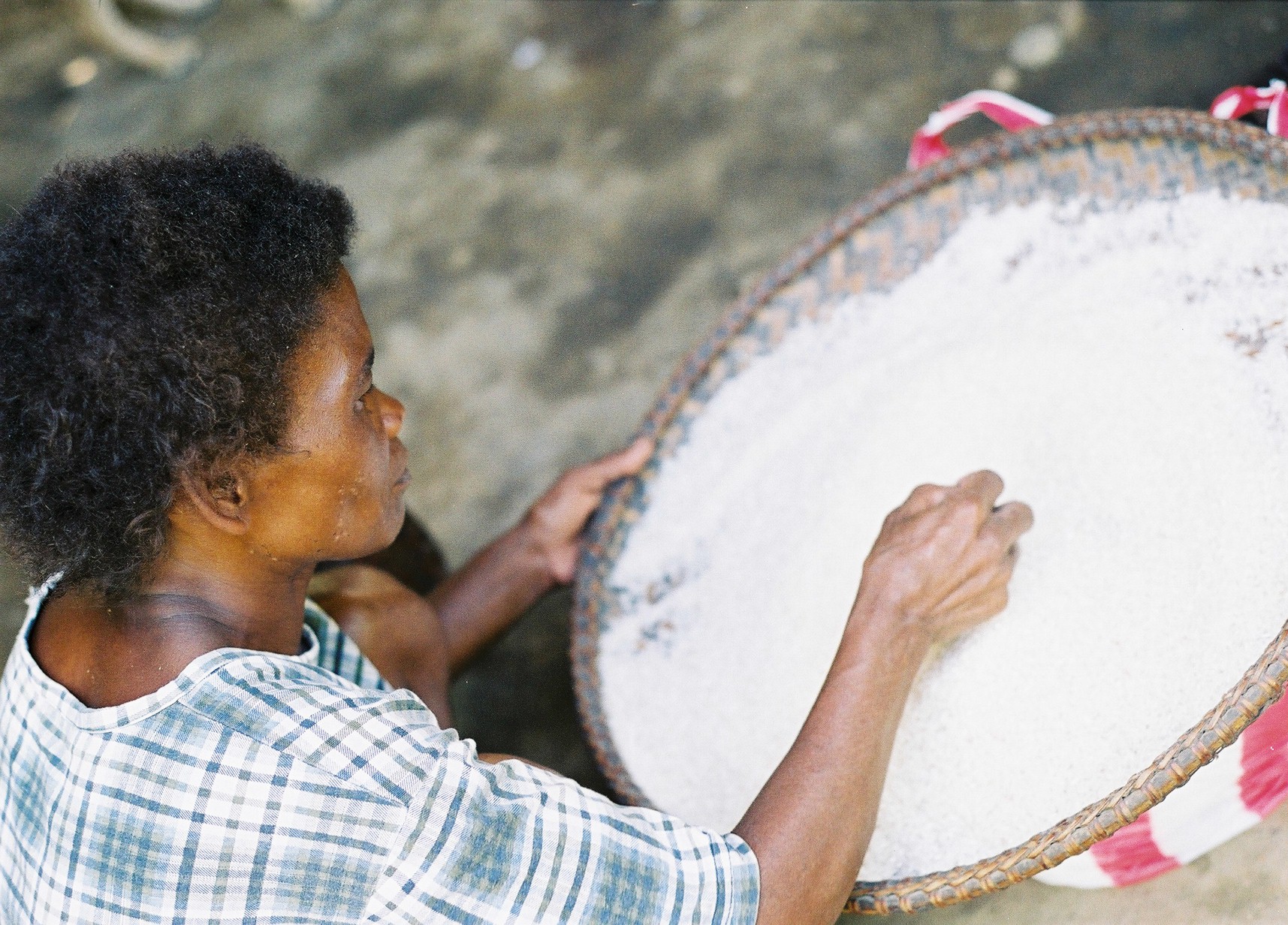 Many archeologists and anthropologists have framed the major human shift from hunter-gathering to farming as one symbolizing progress.

However, researchers from the University of Cambridge who observed modern-day hunter-gatherers in the Philippines found that farming actually leads to less leisure time and unfairly impacts women.

A team of anthropologists lived with and observed the Agta, a group of hunter-gatherers spending more and more time cultivating and farming in the Northern Philippines. Over two years, they documented how 359 members of the Agta split across ten communities spent their time.

The researchers made a note of how the Agta split their time between leisure, childcare, domestic chores, farming, and hunting-gathering.

A study detailing their observations was published in the journal Nature Human Behavior.

“For a long time, the transition from foraging to farming was assumed to represent progress, allowing people to escape an arduous and precarious way of life,” said Dr. Mark Dyble, the first author of the study. “But as soon as anthropologists started working with hunter-gatherers they began questioning this narrative, finding that foragers actually enjoy quite a lot of leisure time.”

It was the women of the farming communities that were most impacted by the shift and had to spend more time working, the researchers found.

Agta adults spent around 24 hours a week foraging, farming or hunting, while 30 hours were dedicated to leisure time, and 20 hours were spent on chores.

In the hunter-gathering communities, women spent more time in camp, but in the communities that adopted farming, the women were expected to spend more time farming.

“This might be because agricultural work is more easily shared between the sexes than hunting or fishing,” said Dyble. “Or there may be other reasons why men aren’t prepared or able to spend more time working out-of-camp. This needs further examination.”

The study calls into question thousands of years of progress as humans formed permanent settlements anchored by agriculture. But the researchers urge caution when comparing the Agta to prehistoric settlements because of the myriad of factors influencing modern hunter-gatherers and past societies.

“We have to be really cautious when extrapolating from contemporary hunter-gatherers to different societies in pre-history,” said Dr. Abigail Page, a co-author of the study. “But if the first farmers really did work harder than foragers then this begs an important question – why did humans adopt agriculture?”