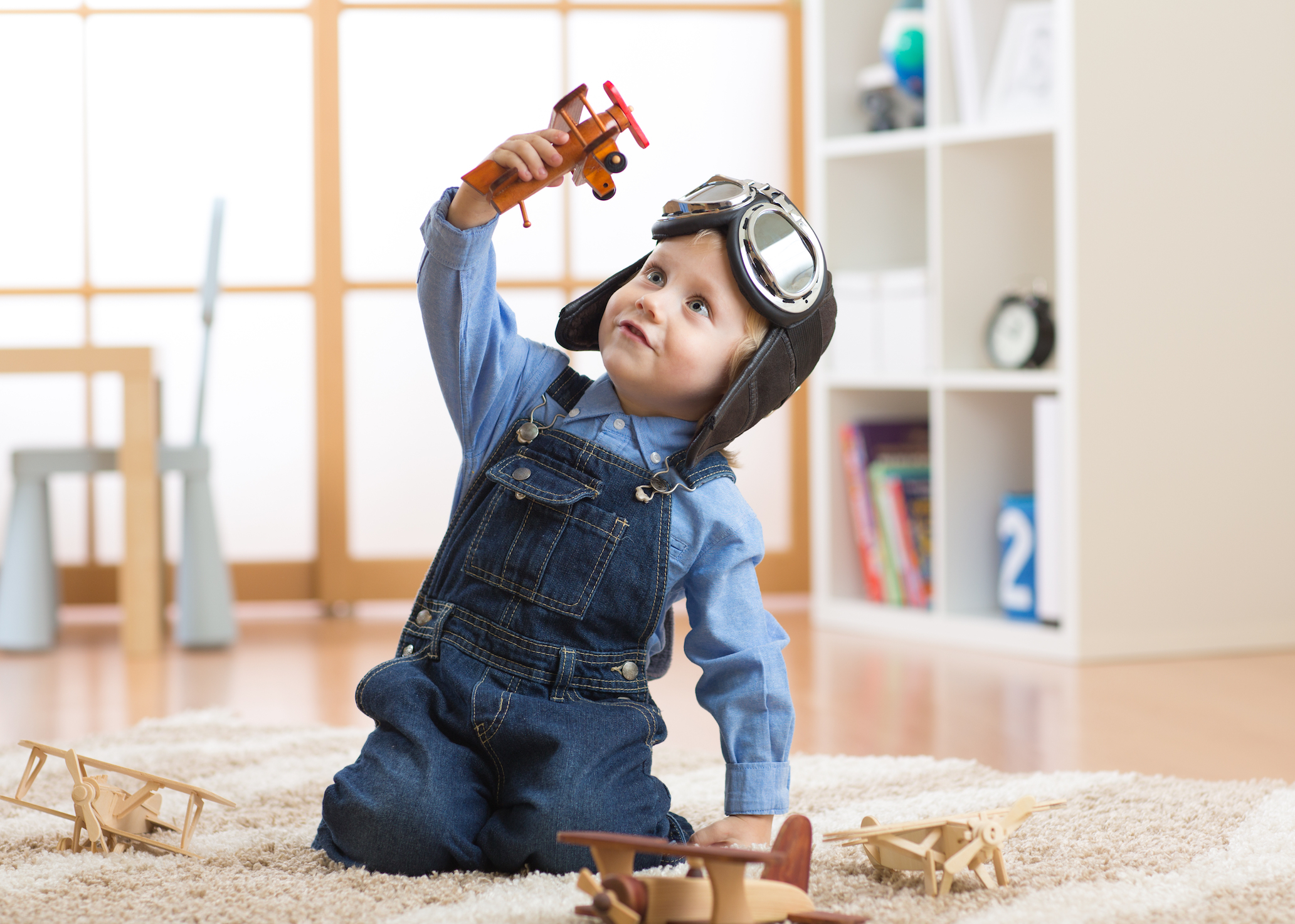 Babies born to fathers under the age of 25 or over 51 may influence their social development, a new study says.

The study by the Seaver Autism Center for Research and Treatment at Mount Sinai, found the children may be more advanced than their peers as infants, but then fall behind by the time they hit their teenage years.

The researchers analyzed 15,000 UK-based twins aged between four and 16.

In order to learn whether children’s social skills were affected by how old their father was when they were born, the team looked for differences in the developmental patterns of social skills, as well as other behaviors, including conduct and peer problems, hyperactivity, and emotionality. They also investigated whether the effects of paternal age on development were more likely attributable to genetic or environmental factors.

“Our results suggests that children born to very young or older fathers may find social situations more challenging, even if they do not meet the diagnostic criteria for autism,” said Magdalena Janecka, a Mount Sinai fellow.

The findings may offer insights into how paternal age influences children’s risk of autism and schizophrenia, which was shown in earlier studies.

The researchers found no link between the age of the mother and their offsprings’ social skill development.

“Our study suggests that social skills are a key domain affected by paternal age,” Dr. Janecka  said. “What was interesting is that the development of those skills was altered in the offspring of both older as well as very young fathers.”

Researchers want to replicate those findings in further studies.

“Those developmental differences, if confirmed, are likely traceable to alterations in brain maturation,” Dr. Janecka said. “Identifying neural structures that are affected by paternal age at conception, and seeing how their development differs from the typical patterns, will allow us to better understand the mechanisms behind those effects of paternal age, as well as, likely, autism and schizophrenia.”

The study is published in the May issue of the American Academy of Child and Adolescent Psychiatry.