Holding out for a hero: female monkeys prefer males who take action • Earth.com 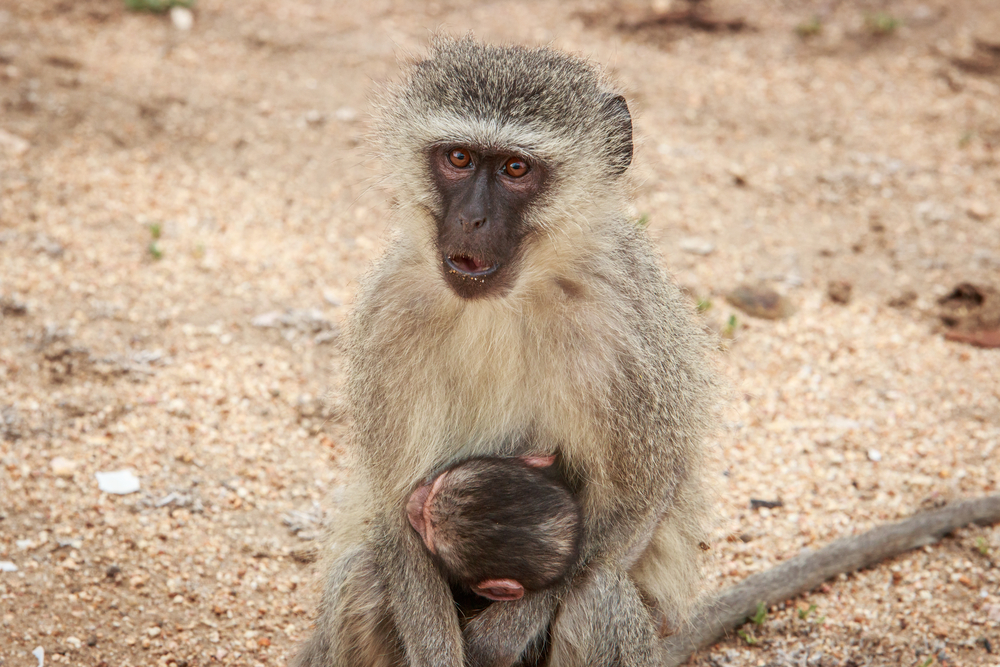 Holding out for a hero: female monkeys prefer males who take action

When it comes to choosing who deserves their affections, female monkeys prefer males who fight for the good of the group to those who do nothing, new research has found.

The study found that after battles between vervet gangs over food, the females reward warrior males with grooming and attention, while the do-nothing males were given the cold shoulder. If the deadbeats tried to force females to give them unearned attention, the females would snap at them.

The behavior of the female monkeys had an interesting effect, however. Instead of angering the shunned males, it encouraged them to participate in future battles for the good of the group, the scientists reported in their article.

The research team, from the University of Zurich in Switzerland and the Mawana Game Reserve in South Africa, call the behavior “the carrot and the stick.” Female monkeys used both rewards for active males and punishment for passive males to encourage all of the males in a troupe to protect that group.

They came to the conclusion after spending two years observing four different female monkeys groups at the Mawana Game Reserve.

The monkeys live in mixed gender troupes, and despite the females’ reward and punishment system toward males, both genders participate in intergroup scraps.

But without the promise of attention from the female monkeys, the males might not bother to fight, the researchers believe. In short, they show off in the hopes of impressing the right girl. And the females know this and shun the deadbeats who don’t pull their weight.

Because the male monkeys are larger in size and have longer teeth, they’re valuable warriors in the battles. The females are most affected by the outcomes of the battles – which decide food sources and territory, both vital to the mothers in the group – so they have incentive to push the more effective male fighters into battle.

The researchers published their observations on monkey gender roles in the journal Proceedings of the Royal Society B.