Fertilized soil contributing to pollution and smog in California • Earth.com 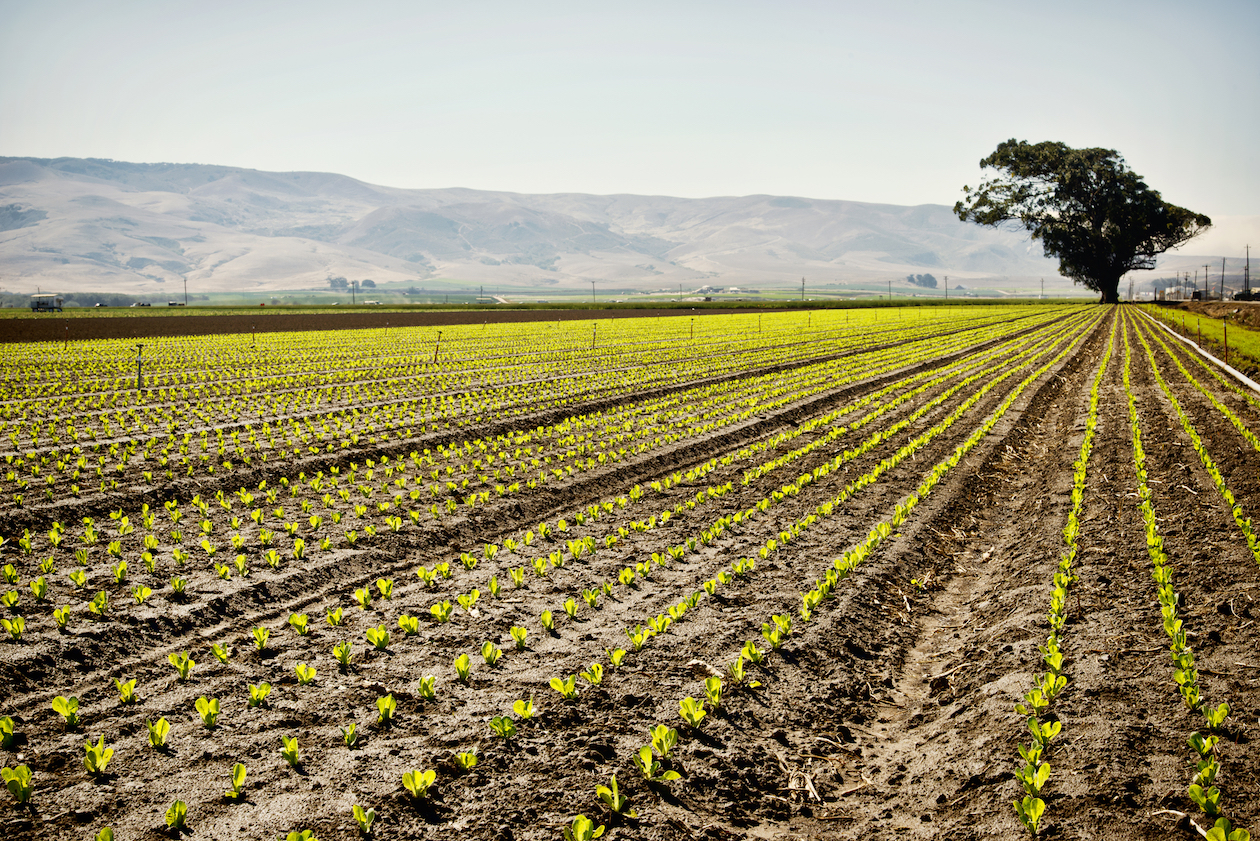 Fertilized soil contributing to pollution and smog in California

The smog-forming nitrogen oxides (NOx) are a family of air-polluting chemical compounds. They are key to the formation of ground-level ozone, and contribute to health problems such as heart disease, asthma, and other respiratory issues. NOx is a central component of air pollution, which causes 1 in 8 deaths globally according to the World Health Organization.

While fossil fuels have long been known to be a major source of NOx pollution, a previously unknown source has been found to contribute up to 40 percent of the nitrogen oxide emissions in the U.S. state of California, reports a study led by the University of California, Davis.

The Central Valley in California is one of the most highly productive agricultural areas in the world, producing about half of the fruits and nuts grown in the United States. But this area is now also home to some of the state’s worst air quality problems, and additionally contains some of the poorest communities in California.

In a study published in the journal Science Advances, the researchers compared computer models with data collected from scientific flights over the San Joaquin Valley. The results showed that between 25 and 41 percent of nitrogen oxide emissions come from soils with heavy nitrogen fertilizer applications.

While it’s important for farmers to continue to use fertilizer in an effort to keep with the demand for these foods, it shouldn’t have to come at the expense of their health or the health of those that live in these regions. “We need to increase the food we’re making,” says lead author Maya Almaraz, a postdoctoral fellow at UC Davis. “We need to do it on the land we have. But we need to do it using improved techniques.”

The authors don’t just identify the problem, they also suggest some potential solutions for reducing nitrogen oxide soil emissions. These suggestions include increasing the use of slow-release fertilizers, which deliver nutrients in a way that more closely resembles nature, and have been show to significantly improve the nitrogen use efficiency of crops as well as reduce nitrogen emissions into the environment.

Additionally, healthy soil programs that restore carbon in the soil can also help combat climate change, and are also likely to increase nutrient retention and cycling to crops. Precision agriculture practices also help improve efficient use of water and fertilizer.

California also began a program this past year that helps growers work in coalitions to gather information on efficient nitrogen use so they can determine how and where the state should manage nitrogen in agricultural areas. The goal is to reduce nitrate in the groundwater, but it could also have the benefit of reducing NOx emissions.

“Since this source of NOx can remain local, largely in rural farming communities, we need to develop a kind of ‘catalytic converter’ for soils and farms,” explains senior author Ben Houlton, a professor with the UC Davis Department of Land, Air and Water Resources, and director of the John Muir Institute of the Environment. “It’s critical that new policies focus on incentives to bring the latest nutrient management technologies to farms so that growers can produce food more efficiently, increasing their bottom line and improving rural health.”