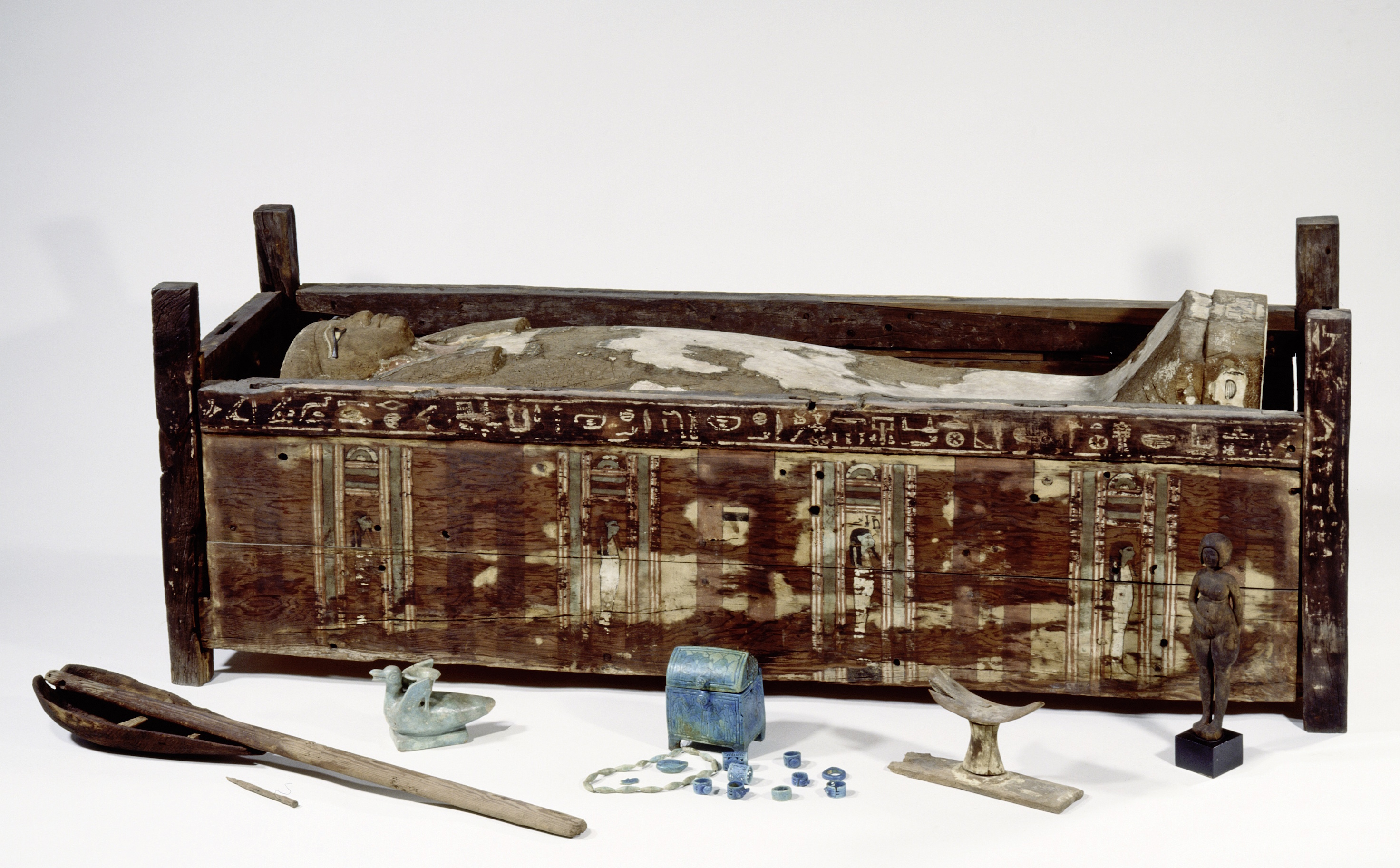 There is a wealth of resources buried in Egypt that can be used to examine ancient civilizations. Egypt has a very unique culture, and its geographic location means ancient Egyptians interacted with a diverse group of people from Europe, Asia, and Africa. In a groundbreaking study, scientists used advanced DNA-testing on mummies to examine the genetic history of Egypt.

A team of scientists from the University of Tuebingen and the Max Planck Institute for the Science of Human History analyzed Egyptian mummies that dated back to a time between 1400 BCE to 400 CE.

“We wanted to test if the conquest of Alexander the Great and other foreign powers has left a genetic imprint on the ancient Egyptian population,” explained Verena Schuenemann, who is one of the lead authors of this study.

It is difficult to accurately analyze the DNA of ancient Egyptian mummies, and studies are rarely conducted. Due to contamination and procedure issues, scientists have doubted this genetic data is dependable, particularly nuclear genome data.

“The hot Egyptian climate, the high humidity levels in many tombs and some of the chemicals used in mummification techniques, contribute to DNA degradation and are thought to make the long-term survival of DNA in Egyptian mummies unlikely,” said Johannes Krause, who is the senior author of the study.

The team sampled 151 mummies from a dig site located in Abusir el-Meleq of Middle Egypt. They were able to obtain mitochondrial genomes from 90 individuals. They also recovered genome-wide nuclear data from three individuals, which was unprecedented. The scientists used this data to test previous theories which were derived from historical data, and also compared the DNA to modem populations.

“In particular, we were interested in looking at changes and continuities in the genetic makeup of the ancient inhabitants of Abusir el-Meleq,” said Alexander Peltzer from the University of Tuebingen.

The study revealed that modern Egyptians share around 8% more ancestry with Sub-Saharan African populations than with ancient Egyptians on the nuclear level. Ancient Egyptians were found to be most closely related to ancient populations in the Levant, and also to Neolithic populations from the Anatolian Peninsula and Europe.

“The genetics of the Abusir el-Meleq community did not undergo any major shifts during the 1,300 year timespan we studied, suggesting that the population remained genetically relatively unaffected by foreign conquest and rule,” said Wolfgang Haak, a co-author of the study.

This increase in Sub-Saharan African gene flow may be due to better mobility, increased trade, and trans-Saharan slave trade that began approximately 1300 years ago.

The study, published in Nature Communications, contradicts the idea that mummies are not a dependable source for examining ancient humans. The meticulous  efforts of this research team will lead to more widespread evaluation of Egyptian mummies, and will ultimately give new insight into the heritage of ancient Egypt.

Source: Max Planck Institute for the Science of Human History