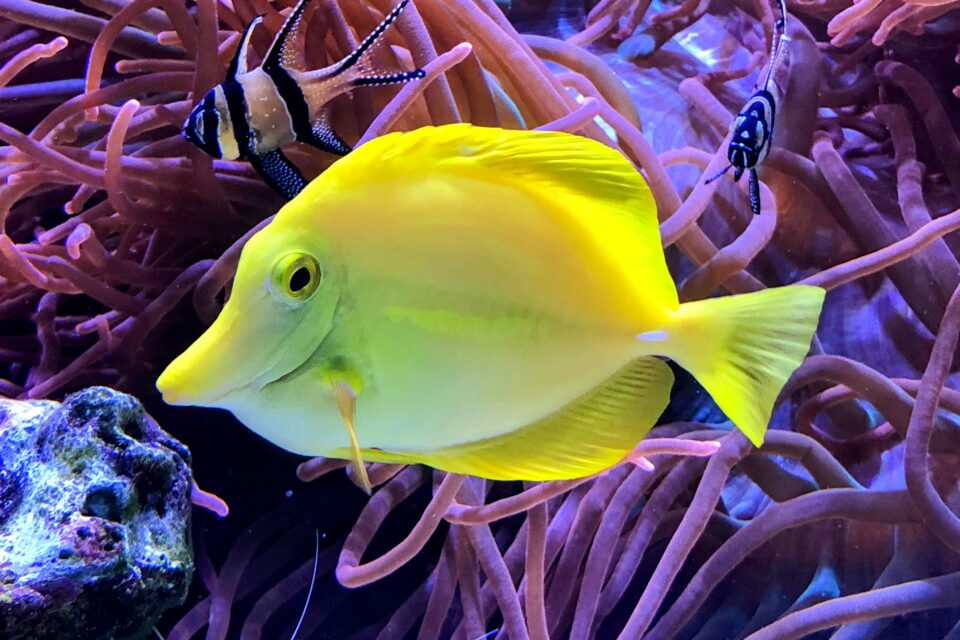 “Zebrafish, unlike humans, have four types of cone-photoreceptors, specialised neurons in the retina which respond to light,” said Professor Braden. “These four types are often called red, green, blue and UV. The assumption is that each should do what it says on the tin – red should respond to red light, green to green light, and so on. However, we found that this isn’t the case.”

“In humans, some of these are distributed all over the eyes and brain in ways that are still far from understood. In contrast, zebrafish solve this basic problem themselves at the earliest possible site, in the synapse of the photoreceptors themselves,” explained Professor Braden.

Zebrafish probably have a more evolutionarily conserved or “primitive” method of detecting colors, more similar to their ancestors than our own. Mammals hiding during the Mesozoic -age of the dinosaurs- were thought to be mainly nocturnal. During this nocturnal period, mammals largely lost their color vision.

Today, most mammals can see two colors but are red-green color blind. The primate group, which includes humans, evolved three color vision – possibly to identify ripe fruit in a forest environment. Regaining our color vision was more complicated than the original method though. This process was carried out in the brain as much as the eye.

“Our study essentially shows that vertebrates like zebrafish, and presumably most non mammalian vertebrates like other fish, birds, reptiles and amphibians, can actually solve this fundamental ‘colour puzzle’ right at the first synapse of vision,” explained Professor Baden. “In comparison, humans are stuck with this overly complicated ‘knock-off’ strategy because of early mammalian ancestry!”

Interestingly, the research shows that insects have a color vision almost exactly the same as fish that evolved independently.